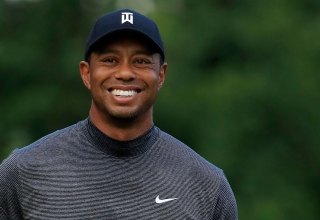 Tiger, ready to host his Hero World Challenge in the Bahamas, reflects on the glorious year that was

The idyllic setting of Bahamas seems like an appropriate place for Tiger Woods to reflect on what has arguably been a defining season of his career. 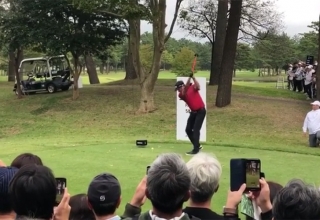 “If I’ve got a swing, I’ve got a shot.” Bubba Watson has always played golf with this mentality, and outside of maybe fellow escape artists Tiger Woods and Phil Mickelson.. 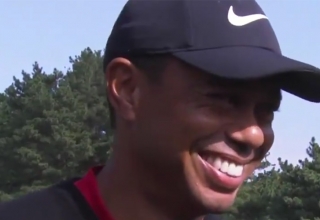 Judging by this answer, Tiger Woods is definitely picking Tiger Woods to play on the Presidents Cup team

There have been plenty of legitimate questions raised over whether or not Tiger Woods should select himself with one of his four Presidents Cup captain’s picks next week. 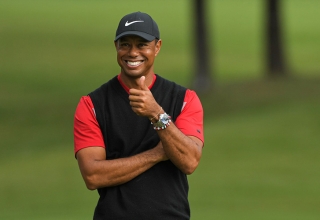 It’s been increasingly popular to dismiss, if not denigrate, the accomplishments of Sam Snead since Tiger Woods resumed his pursuit of The Slammer’s seemingly insurmountable... 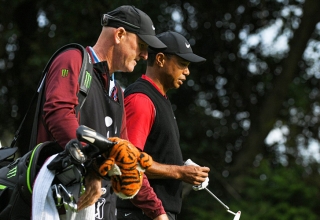 That Tiger Woods won a golf tournament on Monday, tying Sam Snead for the PGA Tour’s all-time victory mark, wasn’t really all that surprising. Remarkable, yes, but not surprising. 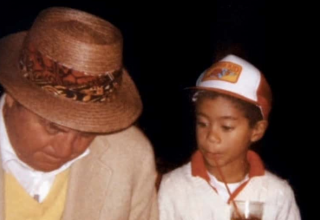 As Tiger Woods went about matching Sam Snead’s all-time PGA Tour win total of 82 with his victory at the Zozo Championship, a photo surfaced of the two record-holders that will make even the least sentimental golf fan smile. 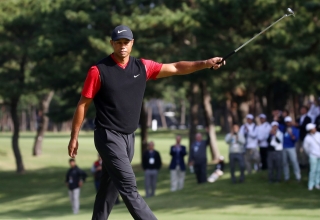 Tiger Woods’ 82nd win a celebration of excellence, but patience as well

The week started with questions—about his health, about his captaincy, about his game. It finished with history. 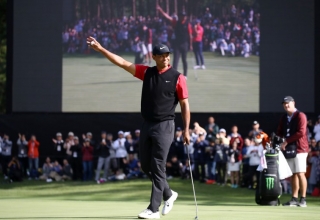 Two years after Tiger Woods’ legend seemed to have run its course, he again is building on it, his victory in the Zozo Championship on Monday once more linking him to history. 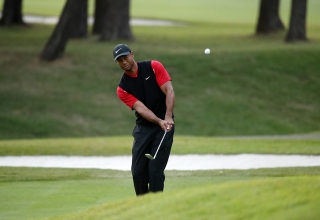 On a marathon Sunday at the Zozo Championship, Tiger Woods played 29 holes in six under par, extending his lead to three shots over Hideki Matsuyama.

Ryo Ishikawa, 28 and no longer a phenom, embraces his one-off return to the PGA Tour

A little more than 10 years ago, a Japanese 17-year-old was golf’s can’t-miss kid. He’d just won his third tournament of the year on the Japan Golf Tour... 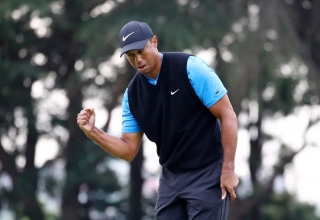 Tiger Woods continued to belie the fact he is playing for the first time in nine weeks by expanding his lead to three through 54 holes of the Zozo Championship at Narashino Country Club in Chiba, Japan. 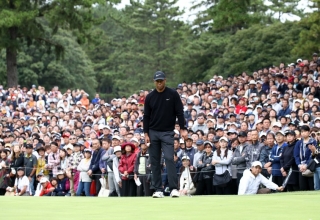 Typhoon tempers Tiger mania, second round of the Zozo Championship postponed until Saturday

Tiger mania was ramped up following Tiger Woods’ opening round of six-under-par 64 in the Zozo Championship in Chiba, Japan, on Thursday, but an impending typhoon has intervened and the start of the second round was postponed until Saturday morning. 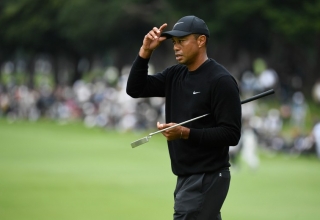 If you stayed up to watch Tiger Woods’ opening round at the Zozo Championship, it was certainly worth it. Although, many people probably turned their TVs off after 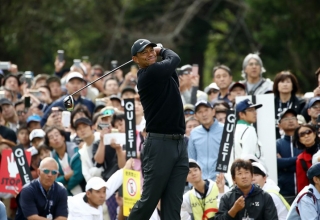 Japanese fans here have been waiting 13 years to deliver a Tiger roar, so they certainly weren’t bothered by having to wait an extra hour or so. 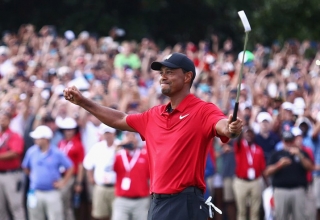 Tiger Woods is arguably the most-written about athlete in history. But now, the 15-time major champ will finally tell his own story. 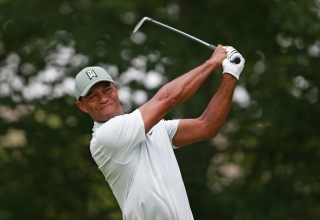 Tiger Woods announced overnight on social media that he underwent surgery on his knee. 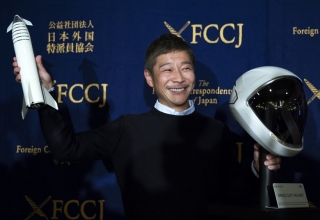 The Zozo Championship will replace the CIMB Classic.