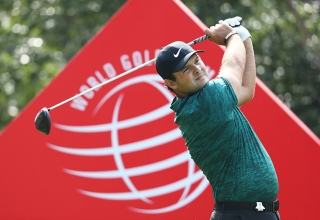 Patrick Reed, in first start since Ryder Cup, jumps to early lead in Shanghai with opening 64 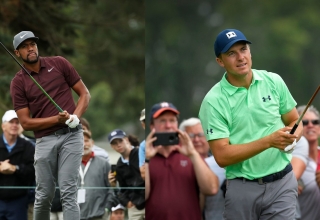 Who’s helped and who’s hurt the most if the BMW Championship is cut to a 54-hole event?

While PGA Tour officials can talk a good game about there being a “window of opportunity” on Monday where they can squeeze in the final round of the BMW Championship postponed from Sunday, don’t expect locals to buy it. 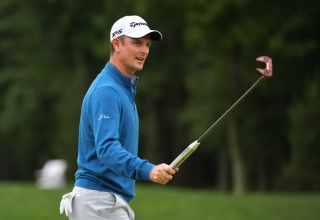 Justin Rose takes a one-stroke lead in BMW Championship, with rain threatening a Sunday (and maybe a Monday) finish

A crowded leader board with Justin Rose atop it will have additional competition on Sunday, when the prevalent question is whether they can beat the weather. 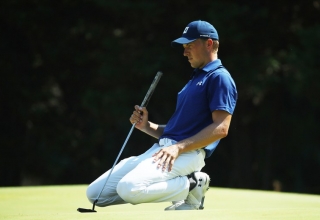 With all due respect to Justin Rose, Rory McIlroy, Xander Schauffele and the rest of the golfers atop the leader board at the BMW Championship, Sunday’s final-round drama won’t be isolated to who wins the tournament title. Just ask Jordan Spieth. 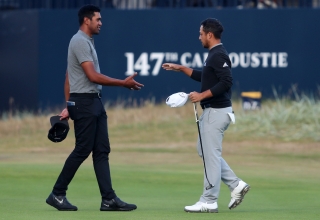 PGA Championship 2018: U.S. captain Furyk to get a closeup view of Ryder Cup candidates Schauffele, Finau — he’s playing with them

Jim Furyk didn’t ask for the pairing. Neither did Xander Schauffele or Tony Finau. 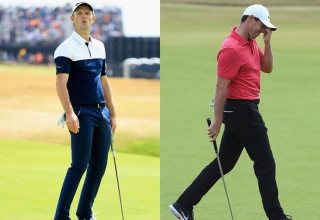 The Open 2018: Rose and McIlroy fight hard on Sunday, but find themselves wondering what might have been

They’ll go down as having been among a group of four to finish runner-up at the Open Championship, something at some point... 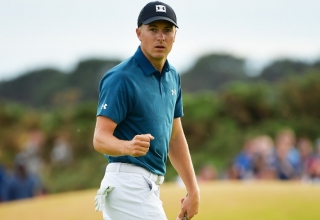 On a day that featured six rounds of 66 or better at Carnoustie, including one from Tiger Woods, it was a round from another multiple major winner that stood out among them. 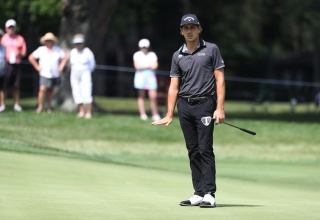 Kelly Kraft's late-round stumble has opened the PGA Tour event up to other players looking for similar breakthroughs. 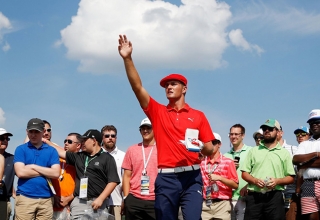 These guys aren’t among the favourites this week at Shinnecock Hills—surprisingly in some cases—but under the right circumstances, they could all find themselves in contention come Sunday. 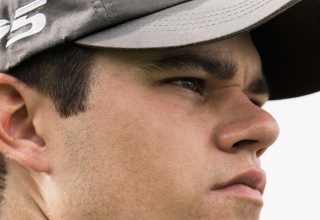 Rookie Beau Hossler on tour life, the Beau Hossler Rule and why watching the Dodgers in the World Series is more stressful than playing the U.S. Open. 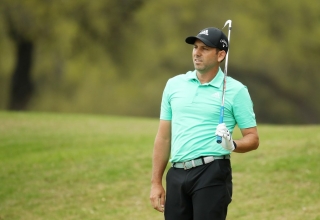 Sergio Garcia was a hard man to kill in Austin, and may be even harder at Augusta

The Spaniard is warming to the task of his green jacket defence nicely. 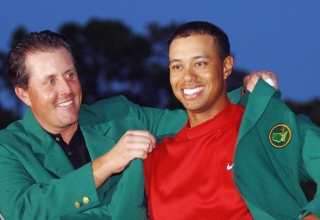 A highly unscientific, totally premature ranking of 16 storylines for the 2018 Masters

There are still three weeks until the 2018 Masters, and as we saw last spring, fate can intervene in sadistic ways between now and Thursday’s ceremonial tee shots. Did that stop us from waxing poetic on the slew of narratives heading into Augusta National? Absolutely not. 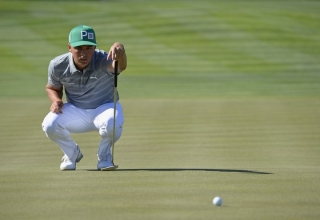 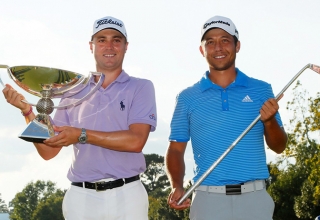 Justin Thomas, Xander Schauffele and the real secret to how anyone can keep up with the big boys

Looks can be deceiving in golf. Within one day of each other last week, two players standing no bigger than 5-foot-10 and weighing no more than 170 pounds were announced... 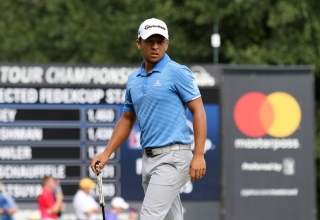 There are many ways to measure success, and Xander Schauffele has the PGA Tour Rookie of the Year Award as ample proof that his professional golf career is taking off. 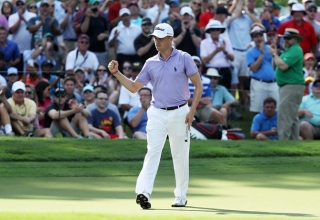 While Xander Schauffele was on his way to becoming the first rookie to win the PGA Tour’s season-ending Tour Championship on Sunday at East Lake... 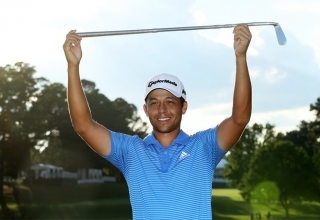 In June, Xander Schauffele survived a five-for-two playoff to qualify for the U.S. Open. The following month, he birdied the 72nd hole at the Greenbrier to win... 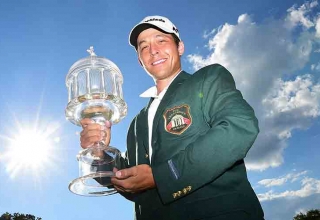 The ride of Xander Schauffele’s life

Inspired by his strong play in the U.S. Open, the PGA Tour rookie becomes a winner at The Greenbrier Classic. By Dave Shedloski Xander Schauffele honoured a U.S. Open tradition this ...
Newer Posts 1 2 34 Older Posts