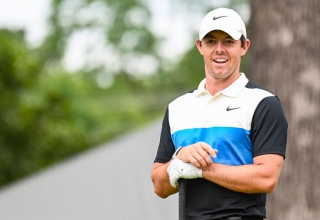 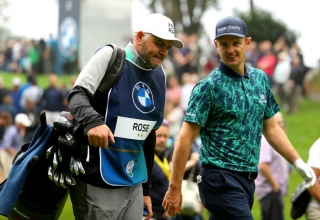 It was Arnold Palmer who first came up with the line that nothing in golf is harder than making a birdie when you absolutely have to make one. 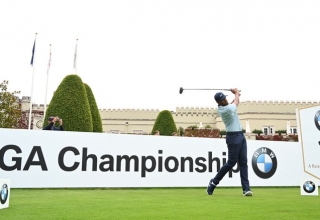 Few courses on the European Tour have a longer and richer history than the West Course at Wentworth. 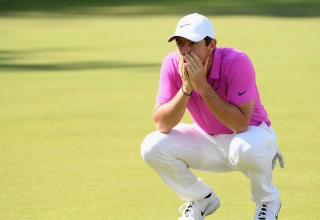 For Rory McIlroy, 2018 is turning into a year of what might have been

It is remarkable that a player as accomplished as Rory McIlroy is still a work in progress in so many ways. 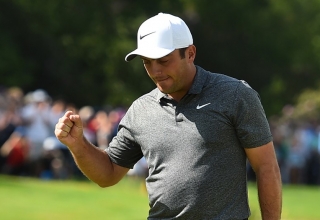 Only once outside the top 10 in his six most recent visits to Wentworth for the BMW PGA Championship, Francesco Molinari’s penchant for the tree-lined course they call the Burma Road has never been in doubt. 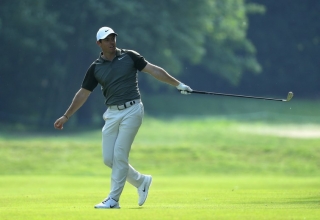 There have been times over the course of his already storied career when Rory McIlroy has been described as a “dangerous” competitor. 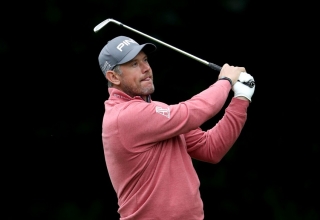 Lee Westwood shows there is still life in his golf game, is on the BMW PGA Championship leaderboard

You heard it here first: Beating balls is overrated. So is playing golf. For Lee Westwood anyway. 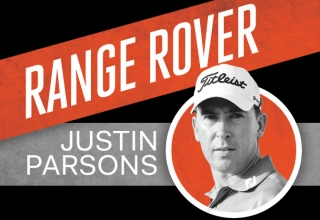 I attended the BMW PGA Championship at Wentworth for the first time in 2016. It was not quite as exciting as a Masters or an Open, but I had grown up ... 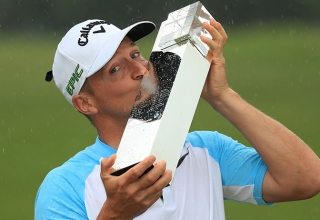 By John Huggan Alex Noren’s playing partner in the final round of the BMW PGA Championship at Wentworth, former U.S. Amateur champion Peter Uihlein, called it “the best round of golf ...