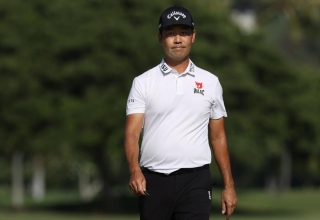 He's now won once in each of the last four seasons. 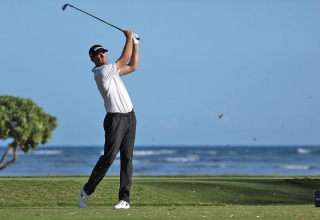 New season, same story. Brendan Steele hopes the ending is different this time. A year ago at the Sony... 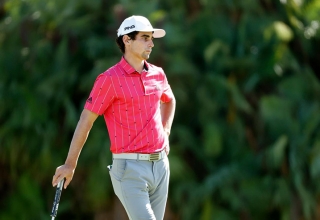 Most eyes in the sporting world were fixated upon the NFL playoffs on Saturday. We know this. But this is... 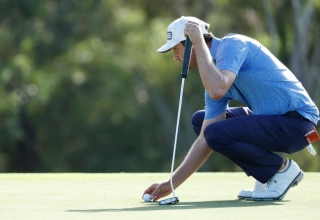 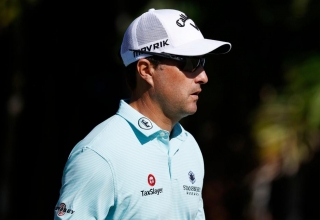 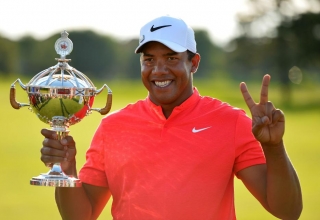 Jhonattan Vegas has withdrawn from the Sony Open after testing positive for COVID-19. 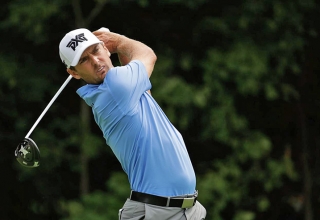 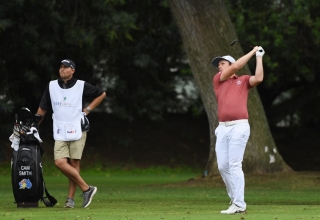 Cameron Smith’s Sony Open win came under some unusual circumstances—and we’re not just talking about that wild, plodding final hole of regulation that took some 40 minutes to finish. 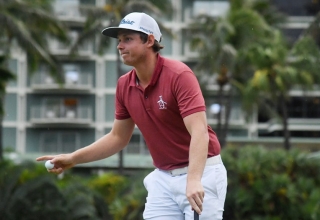 Smith needed his mental toughness on a wet and wild afternoon at Waialae Country Club, where he began the day three strokes behind leader Brendan Steele before forcing a playoff and winning on the first hole of sudden death. 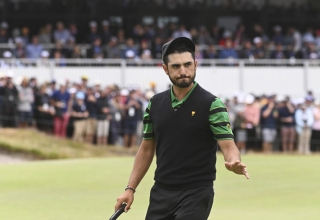 Fresh off a solid performance in his first Presidents Cup, Abraham Ancer is ready to take the next step in his professional career. A very big, exciting step. 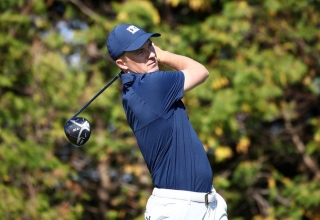 Jordan Spieth’s quest to reverse his fortunes will have to wait two more weeks. 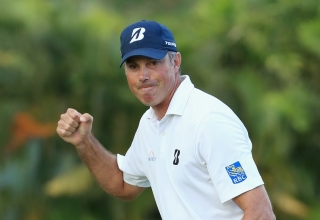 Matt Kuchar still has game, so long as the game is not name-that-tune-lyric

Matt Kuchar wins Sony Open in Hawaii, his second victory since turning 40. On Sunday night he found himself getting philosophical, quoting a wise, old sage from New York. You know, the one married to Beyonce. 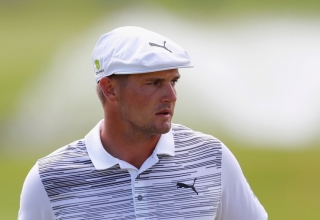 Bryson DeChambeau relies on more than science; he was practicing into the dark on Friday

If there’s one thing that Bryson DeChambeau has proven in his young career it’s that he’s a different sort of cat when it comes to how he approaches the game. But underneath all that science is something more old fashioned: Hard work. 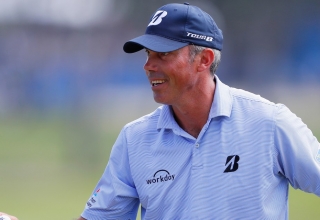 Matt Kuchar is well known for the backdoor top 10, meaning he often shoots a low round on Sunday to crack the top 10 of the leader board after starting the day well outside it. 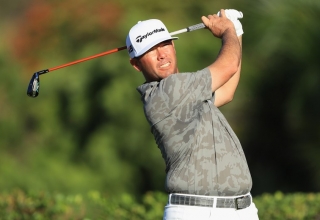 Chez Reavie, seriously? He holes out for eagles on three par 4s in second round of Sony Open in Hawaii

Two years ago, Chez Reavie was chasing 59 in the final round of the Sony Open in Hawaii before he settled for a 61. This time, he succeeded in adding his name to the record book, albeit for a different reason. 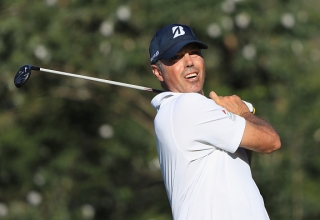 Matt Kuchar shoots another 63, leads Andrew Putnam by one at Sony Open in Hawaii

Matt Kuchar snapped a lengthy win drought this past November, capturing his first victory on the PGA Tour in four years, sixth months and 22 days, to be exact. Following a pair of 63s at the Sony Open in Hawaii, Kuchar has given himself a chance to win again. 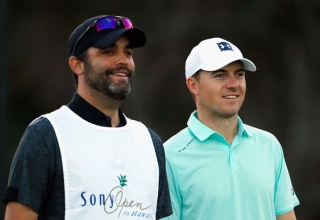 “What’s wrong with Jordan Spieth?” is a question that has been posed plenty of times before. We’ve simply inserted a new name into the query. 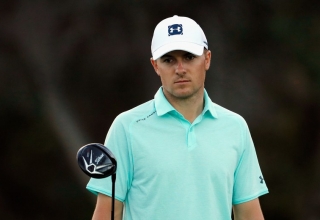 Add Jordan Spieth to the list of doubters.
12 Older Posts