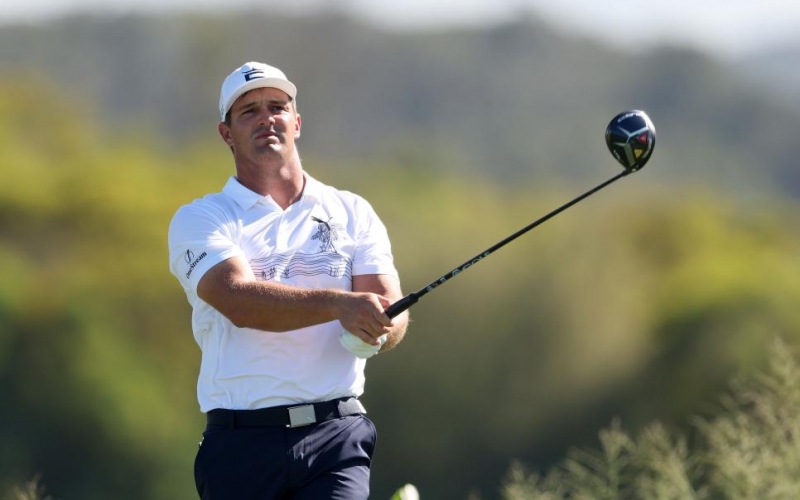 DeChambeau was a surprise late commitment to this week’s tournament contested at Waialae Country Club in Honolulu, his name attached publicly to the event for the first time on Friday afternoon when the field was finalized.

However, the PGA Tour confirmed Monday that DeChambeau, citing wrist soreness, has dropped out of the Sony Open. DeChambeau’s scheduled press conference to promote the Saudi International was also cancelled Monday.

DeChambeau played all four rounds at the no-cut Sentry Tournament of Champions in Maui over the weekend, finishing T-25 out of 38 players. It was his first official event since the Tour Championship at East Lake in September. DeChambeau did play later that month in the Ryder Cup at Whistling Straits, where he went 2–0–1 to help the Americans defeat Team Europe. He also competed in a Long Drive contest and made an appearance at the Hero World Challenge in December.