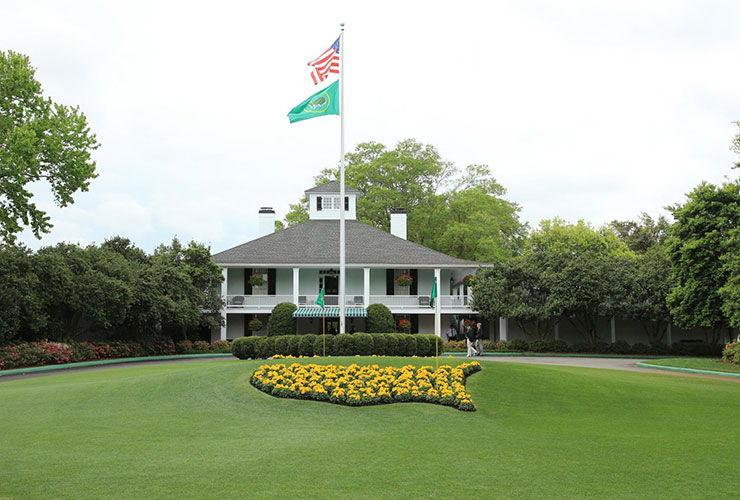 By Joel Beall
The Justice Department’s probe into the PGA Tour for possible antitrust violations has added Augusta National, the USGA and the PGA of America to the investigation, according to a report from the Wall Street Journal.

The investigation has been spurred by the tour’s battle with LIV Golf, as the circuit has accused the tour of anticompetitive behaviur and joined an antitrust lawsuit first filed by LIV golfers in US District Court in August. In July, players’ agents received inquiries from the DOJ’s antitrust division regarding laws about participating in non-tour events and the tour’s actions related to LIV. The tour has countersued LIV, asserting that the case is not about unfair competition — “if anyone is competing unfairly, it is LIV, not the tour”.

The WSJ report does not specify why Augusta National, the USGA and the PGA of America have been brought into the investigation. However, the governing bodies have been mentioned in LIV’s antitrust allegations. In the suit’s original filing, LIV golfers allege that Augusta National chairman Fred Ridley discouraged players from moving to the breakaway circuit, while PGA of America officials allegedly told players at the Ryder Cup that joining LIV would make them ineligible to play in future matches.

The DOJ’s investigation has itself been under scrutiny, with members of Congress questioning why the department has inserted itself into the matter.

In a statement to Golf Digest, the USGA acknowledged it is aware of the probe. “We can confirm that we have been contacted by the Department of Justice and are fully complying with any/all requests,” a spokesperson said. “Given this is a legal matter, we will refrain from further comment at this time.” A spokesperson for the PGA of America said the PGA has no comment. As of this writing Augusta National has not responded to requests for comment.

A PGA Tour spokesperson confirmed to Golf Digest this summer that the tour was aware of the investigation. “This was not unexpected. We went through this in 1994, and we are confident in a similar outcome.”

This is not the first time the tour has faced antitrust claims. In the early 1990s, the Federal Trade Commission concluded a four-year investigation into whether the tour had violated antitrust laws — partially due to a rule stipulating permission for a conflicting-event release, which the tour has invoked this year to suspend those who have moved to LIV Golf. At the time, the FTC recommended federal action, but none was ultimately taken, a circumstance credited to the work of then PGA Tour Commissioner Tim Finchem (a lawyer himself who worked in President Jimmy Carter’s administration) and the tour’s lobbying mastery. Coincidentally, this clashed with LIV Golf CEO Greg Norman’s first try to challenge the PGA Tour through his attempt to launch the World Tour.