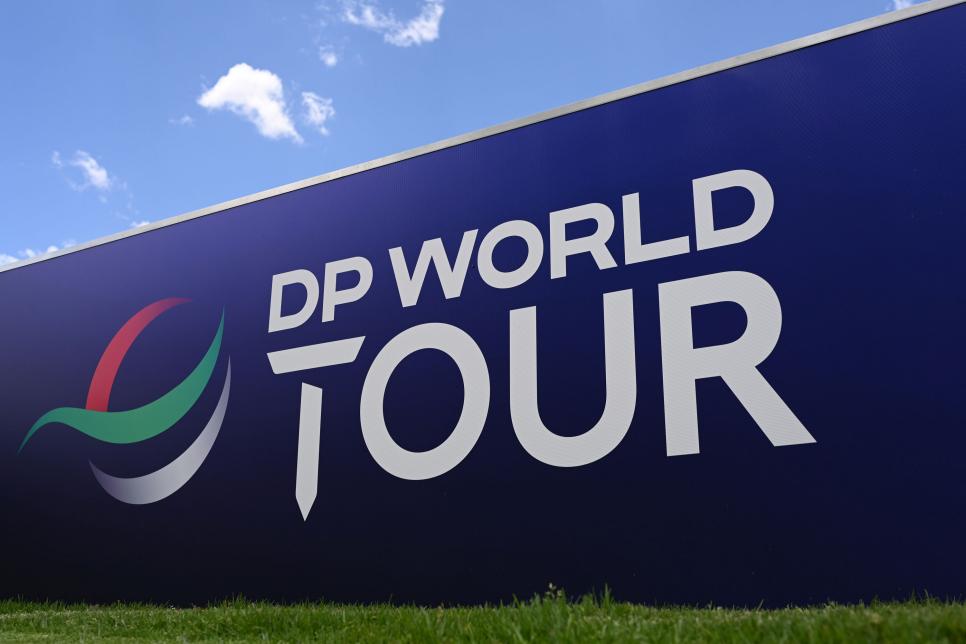 By Matt Smith
The DP World Tour has revealed its 2023 calendar of tournaments, with at least 39 tournaments spanning 26 countries — including a four-tournament swing in the UAE beginning in January, plus the 15th season-ending DP World Tour Championship at Jumeirah Golf Estates from November 16-19.

Following tournaments across Australia, South Africa and Mauritius (starting with the Joburg Open on November 24), the action will begin in Abu Dhabi with the new match play Hero Cup team competition, where two teams of 10 comprising players from Great Britain & Ireland, and Europe will fight it out for glory at The National Golf Club.

Next up is the Abu Dhabi HSBC Championship at its new home at Yas Links, before the players make the short trip to Emirates Golf Club for the Dubai Desert Classic.

Rounding off the UAE Swing is the $2  million Ras Al Khaimah Championship.

Players will compete for a total of $144.2million across the tournaments outside the Majrs and the co-sanctioned WGC-Dell Technologies Match Play — and the top eight-players in the season-long DP World Tour Rankings race will share an increased bonus pool of $6million.

Next year will also see the introduction of the Earnings Assurance Programme, in which players will be guaranteed a minimum of $150,000 if they compete in 15 or more events.

Keith Pelley, the DP World Tour’s Chief Executive, said: “For us to be able to offer our members record prize funds and enhanced earning opportunities is massive, particularly when global economies are still feeling the effects of the pandemic and with the new challenge of rising inflation significantly putting pressure on costs in all facets of our business.

“Our overall prize fund for the 2023 season represents $50 million more than 2021 and also underlines the strength of our partnership with the PGA Tour, who are working with us to drive revenue and a long-term growth plan.

“One of the many benefits we have been able to introduce because of this partnership is the new Earnings Assurance Programme, similar to what they already have on the PGA Tour. I have always believed that it is an incredible accomplishment for any professional golfer to simply gain their playing rights on the DP World Tour and this new initiative recognises and rewards that achievement.

“Although we will never lose the magic of the meritocracy and purity of a performance-based structure, this now offers certainty of income to those players who have made it to the pinnacle of the professional game in Europe.”

Included in prize fund is an increase in the purses for the first four Rolex Series events of 2023. The Abu Dhabi HSBC Championship, Dubai Desert Classic, Genesis Scottish Open and BMW PGA Championship all move from $8million in 2022 to $9million next year, ahead of the $10million season-ending DP World Tour Championship.

Four new tournaments in Asia are also included on the 2023 schedule, with the Singapore Classic (February 9-12) and Thailand Classic (February 16-19) taking place in consecutive weeks, followed by the Tour’s first trip to Japan for the ISPS Handa Championship (April 20-23) and a return to South Korea for the first time since 2013 (April 27-30).

In Europe, there are dates changes for several tournaments, including the Horizon Irish Open moving to September 7-10, while the Italian Open will take place from May 4-7 ahead of venue Marco Simone Golf & Country Club hosting the 2023 Ryder Cup from September 29-October 1.

There is also a new three-week summer break in the schedule following the 151st Open Championship (July 20-23) which has been introduced following player feedback. 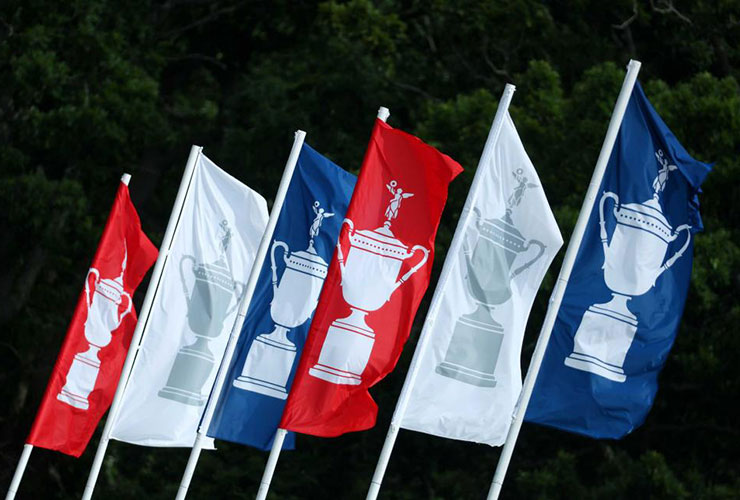 The US Open. Andrew Redington

You may also like:
Get your FREE November issue of Golf Digest Middle East here
Koepka leads LIV fleet at International Series Morocco
Top tips from Butch Harmon
Crunch time on the LPGA Tour season
Morikawa on his struggles during 2022
Claude Harmon III on life inside the LIV Golf ‘family’
Rahm and Fox set to join Rory at DP World Tour Championship
Shergo Al Kurdi on life as a LIV Golf alternate
Kiradech set for Asian Tour return
Muscat is a must-see for a stay & play on the UAE’s doorstep
R&A reiterates stance on Turnberry
New date for Irish Open on 2023 calendar
Who won what over the course of LIV Golf’s first season
Scotland’s ghost course is a golfing mystery
The seven ‘scariest’ moments in golf
Atthaya becomes world No. 1 at age 19
Harrison Crowe claims Asia-Pacific Amateur
WATCH: Highlights from the LIV Golf finale
Wrapping up Year 1 for LIV Golf
DJ pulls the final Punch at LIV Golf Team Championship