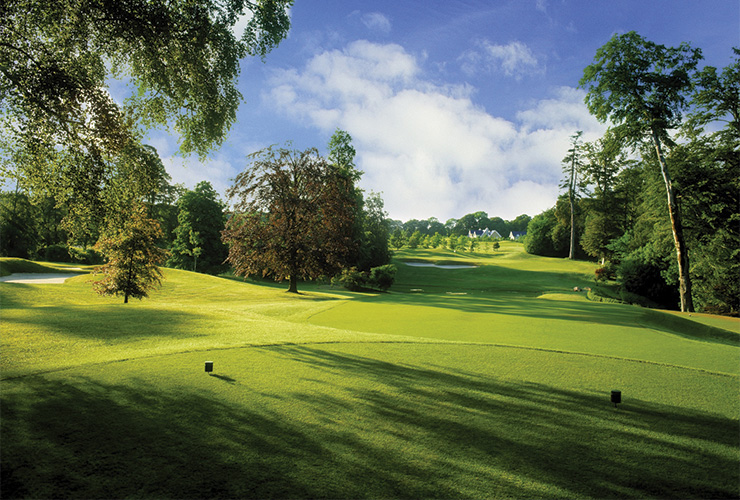 By Matt Smith
We have Jack Nicklaus — and centuries of Irish history — to thanks for the fourth stop on Golf Digest Middle East’s Ireland tour, as we visited the wonderful Mount Juliet Estate, during Irish Open week, no less!

Nestled in the quiet countryside of County Kilkenny lies one of the Golden Bear’s golden tickets.

Set on the grounds of a magnificent Georgian manor and — once again — steeped in history lies Mount Juliet Estate.

It is hard not to get caught up in the romance of this gorgeous place that was built overlooking the River Nore by the first Earl of Carrick in the 1700s. Mount Juliet has carved its name in Irish lore (with a love story that should to be made into a Hollywood movie at some point, but that’s for another time), and still bears the stamp — and scars — of centuries of Irish history.

In more recent times, thanks to Jack Nicklaus’ design, this has become one of the hottest tickets in town — well, island — and tee times are in demand all year round. And well they might be as this course is as much a treat on the eyes as it is to play as it has matured since opening three decades ago.

In the heart of the 180-acre estate lies the 7,200-yard course that makes excellent use of the surrounding beech and oak woodlands and rolling hills. While water is sparingly used, the strategic use of five lakes offer a different challenge on holes such as the picturesque short 3rd, the mischievous 11th, and the famously deceptive closing two holes where Adrian Meronk recently his claimed first DP World Tour title at the Irish Open in some style. 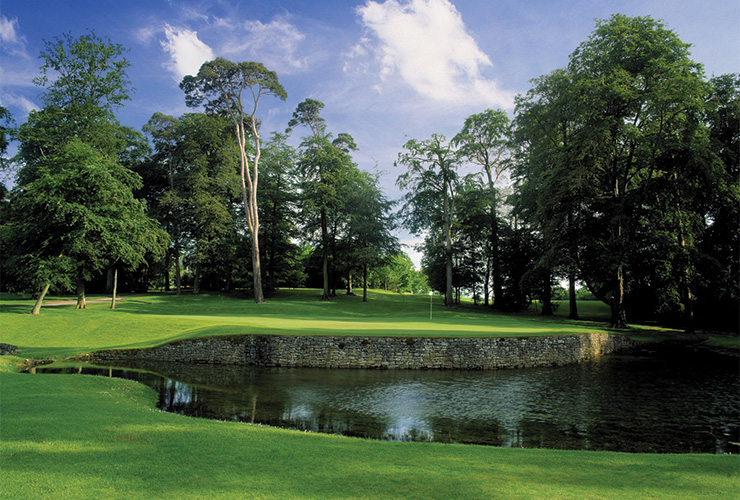 More than 80 bunkers also guard the greens, including the quirky walled 16th, which is almost entirely surrounded by sand.

The overall design embraces the natural beauty of the surrounding countryside and adds up to a tremendous experience — even when playing on a championship set-up as Golf Digest Middle East did the day after the Irish Open at the beginning of July.

To recuperate, both the Manor House and the adjacent Hunter’s Yard — converted from the estate’s stables — draw on centuries of Irish history while immersing guests in contemporary comforts, beautiful surroundings and Michelin-starred dining. Activities such as archery, falconry and riding are all on hand for the non-golfing visitors, while staff are well-versed in the estate’s history and will happily tell you of the many intriguing tales by the fireside.

Kilkenny Medieval Mile
The Old Town of Kilkenny’s Medieval Mile takes visitors through 1,500 years of history, with a little fun along the way. Tales of witch burnings and battles litter the narrow walkways and limestone streets. With nine churches, two cathedrals down from the impressive Kilkenny Castle visitors could spend days discovering the secrets of this old town. Thankfully there are more than 70 pubs along the way for a traditional Irish pit-stop to keep you going. 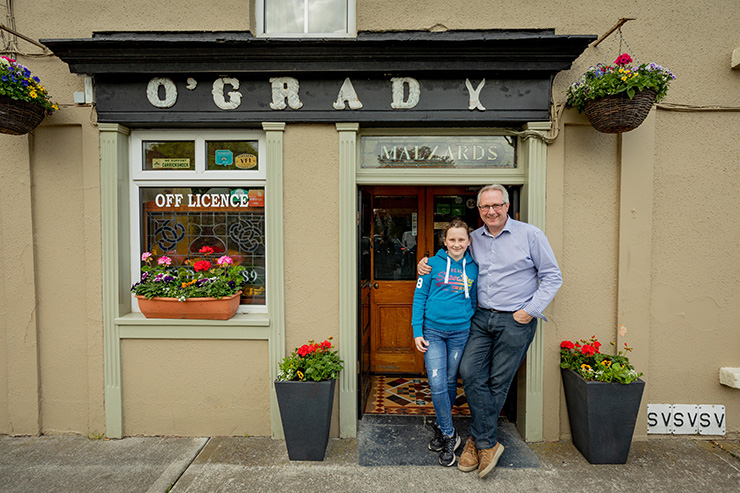 Malzards
In the small village of Stoneyford, aptly just a stone’s throw from Mount Juliet, lies a hidden gem in the shape of Malzards (above). This hostelry is much more than your traditional Irish pub — although the ‘craic’ is readily available. Fred Malzard is the current proprietor of the premises that have been in his family for five generations and more than 200 years, bringing together the local community. It now also serves as an informative visitors’ centre, where tourists can learn the local history and cultures — including Irish dancing, folk singing and even have a go at the traditional Irish sport of hurling on the pub’s very own pitch. 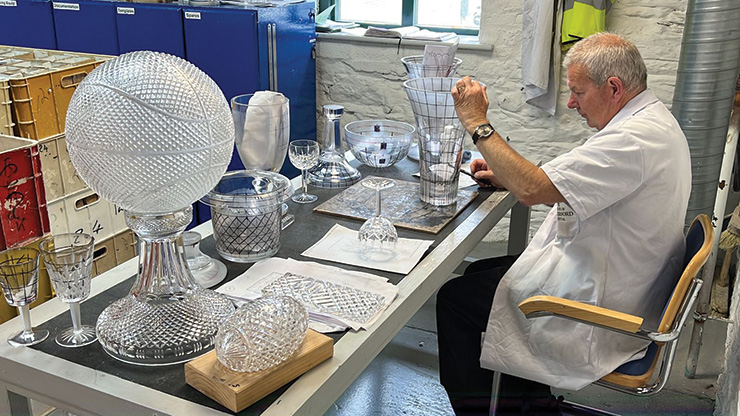 Waterford Crystal
Just 40kms south of Mount Juliet lies the ancient port of Waterford, which was a Viking settlement as far back as the early 10th century, and it is home to one of Ireland’s most famous and prestigious exports — Waterford Crystal (above). A visit to House of Waterford offers an insight into the creation of some of the most sought-after crystal in the world. Guided factory tours allow visitors to witness the master craftsmen up close as they mould, blow, mark, cut and polish some of the most exquisite items which have been created here for 235 years, including some of the most famous sporting trophies, replicas of which can be seen in the retail store alongside a variety of glasses and keepsakes — ideal for a souvenir.

Ireland is Treasure Island: Golf Digest Middle East visits the jewels of the Emerald Isle — with K Club up first