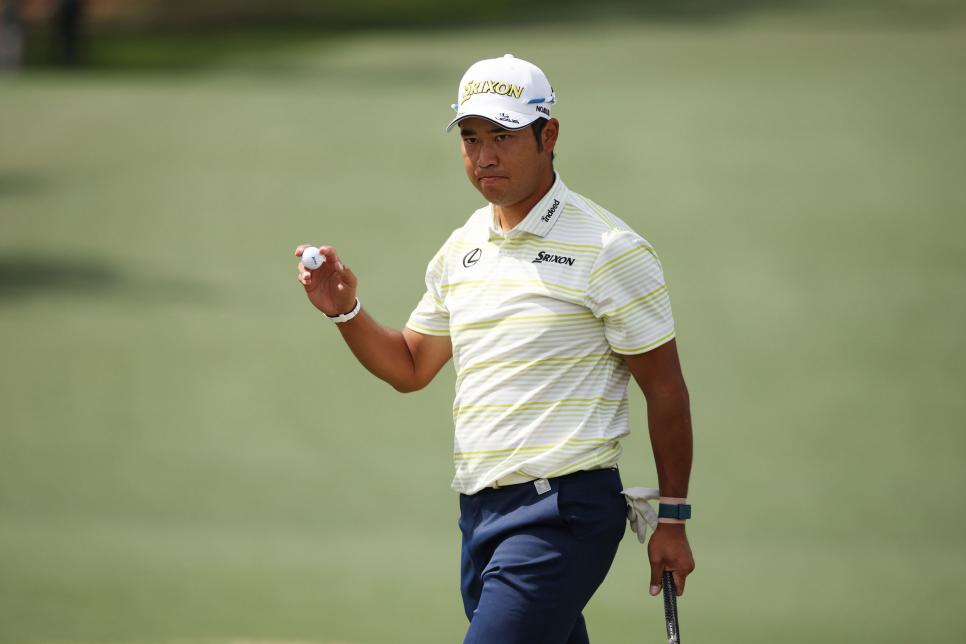 By Joel Beall
I like to think we live in the golden age of journalism. The fourth estate has toppled dictatorships, exposed corruption, given the silent a voice and united masses. For all the cries of “FAKE NEWS,” the power of the pen has never been mightier.

Except, apparently, when it comes to golf.

Let’s rewind the clock back to 2017, when Hideki Matsuyama announced he and his wife had just welcomed their first born. A move that caught some by surprise, for one chief reason: Most didn’t know Matsuyama was married.

Speaking at the Northern Trust in 2017, the Japanese star had a perfectly good reason for why his marriage was a secret.

Woodward and Bernstein, we are not.

We know Matsuyama enjoys remaining private and out of the spotlight, commenting on Saturday at Augusta National that he didn’t mind the Japanese throngs of reporters not following his every move on the PGA Tour amidst the pandemic.

Perhaps we’ll learn a little more about Matsuyama’s life off the course, including his wife, Mei, and daughter, Kanna, if wins this Masters.

“Of course, happy about the family,” he replied. “But golf is golf. Once we get on the golf course, that’s what I’m thinking about. “