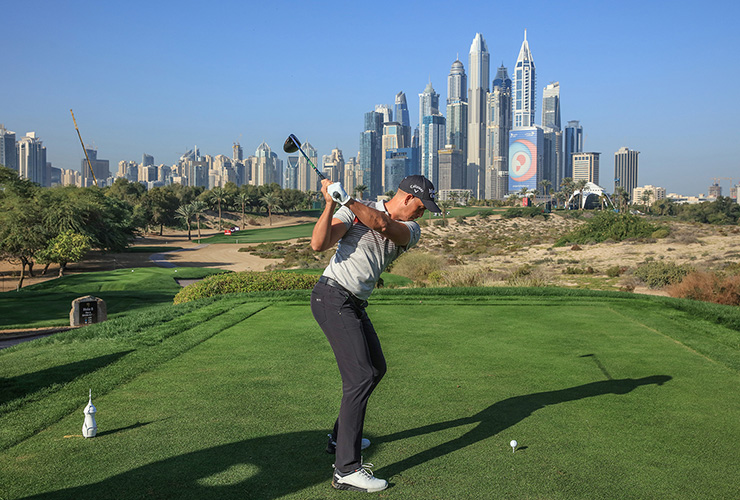 Stenson will tee it up for the 20th successive time at Emirates Golf Club in what will be the 32nd edition of the Desert Classic from Jan. 28-31.

“It’s amazing to think that the UAE is celebrating its 50th anniversary this year and that I lived in Dubai for almost 10 of those years,” said Stenson. “It’s always great to be back in Dubai. Emma and I got married here in 2006, and it still feels very much like home.

“I have had a lot of success in the region – I’ve won the OMEGA Dubai Desert Classic at Emirates Golf Club, the DP World Tour Championship and also in Qatar, so I feel comfortable out here.”

The 44-year-old has a stellar record in the Desert Classic, winning the 2007 edition with a birdie on the 18th to edge out Ernie Els by one stroke with Tiger Woods third, in addition to seven other top-ten finishes.

“I think I have probably played more rounds on the Majlis than anywhere else on Tour, so in terms of tournament preparation, I will base it mostly on getting used to the conditions that the course is in, because I know the layout better than most,” said Stenson.

“The Majlis is one of those courses that I never get bored of and always enjoy playing. Hopefully my knowledge of it will turn into an advantage this year.”

Jimenez made his first outing at Emirates Golf Club in 1990 and will be teeing it up at the event for the 27th time, with his victory coming in 2010 after a play-off win over Lee Westwood. 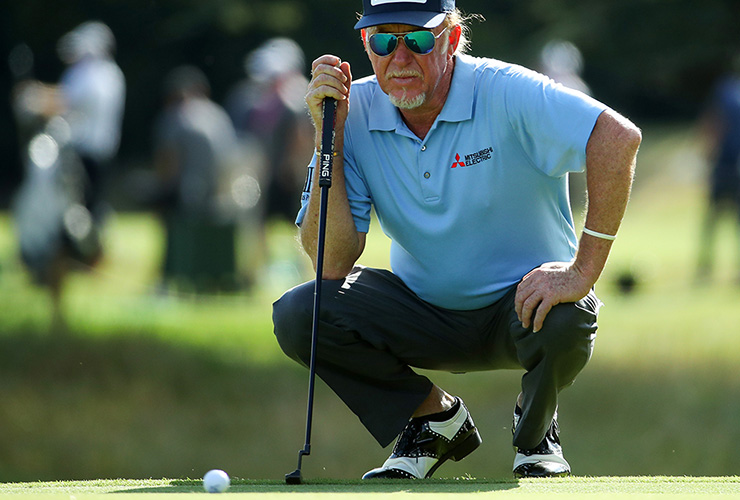 The Spaniard made four Ryder Cup appearances in his career and was twice a Vice Captain in 2012 and 2014. He holds many European Tour records, including the highest number of starts (710) and he has made 10 holes-in-one on Tour, breaking the record previously held by Colin Montgomerie.

“I love coming back to Dubai every year and this tournament has a special place in my heart,” said Jimenez. “It has always been a great place to play golf and as the first event the European Tour held in the region, the OMEGA Dubai Desert Classic is one of the most important to the players.”

Scotland’s Gallacher remains the only player in tournament history to have won the title in back-to-back years have triumphed in 2013-14. 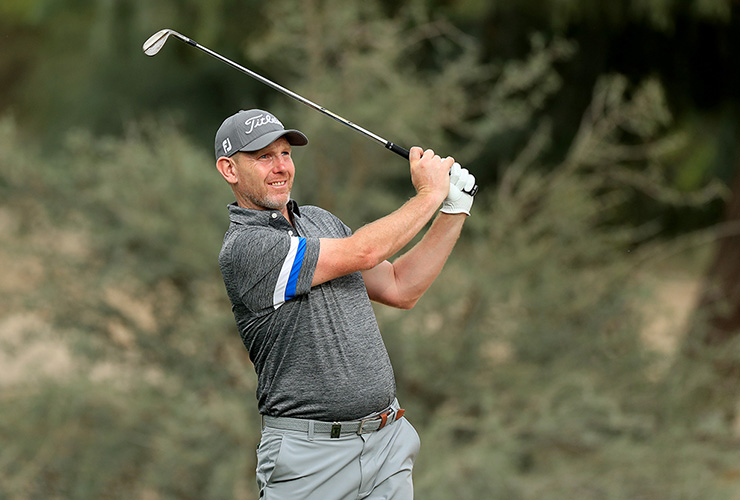 “I love coming back to this event because the Majlis is a course I know I can play well on,” said Gallacher. “Any time you come to a venue where you have won before gives you confidence – and that, in addition to the slight breeze you often get and the humidity, makes me feel comfortable.

“Winning the OMEGA Dubai Desert Classic twice in a row is certainly one of the highlights of my career so far and I’d love to add a third.”

China’s Li, who became the first Asian player to win the title in 2018 with a one-stroke win over Rory McIlroy, is also keen to immerse himself in the familiar sights and sounds of Emirates Golf Club once again.

“This is a special event on the European Tour and one I always look forward to playing,” said Li. “I have great memories of winning three years ago and it would be nice to make more memories this year.” 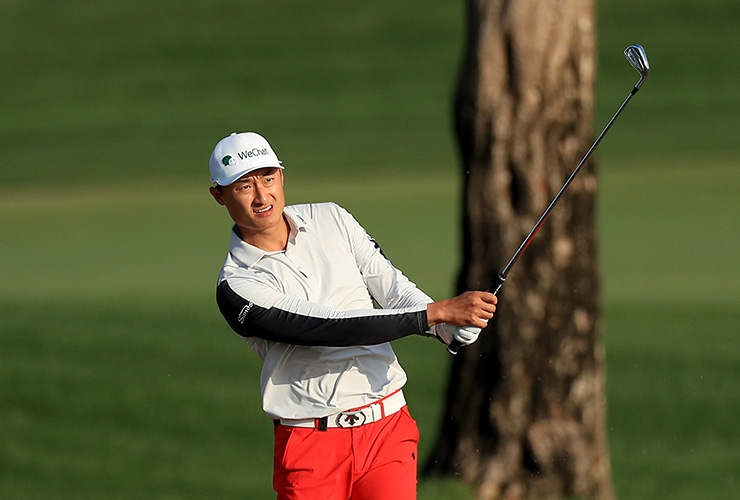 In what is the 32nd staging of the tournament, attendance will be for invited guests only, but the action will be beamed to a worldwide audience on mainstream broadcast sports networks, and highlights and exclusive content will be shared on the OMEGA Dubai Desert Classic social media channels.