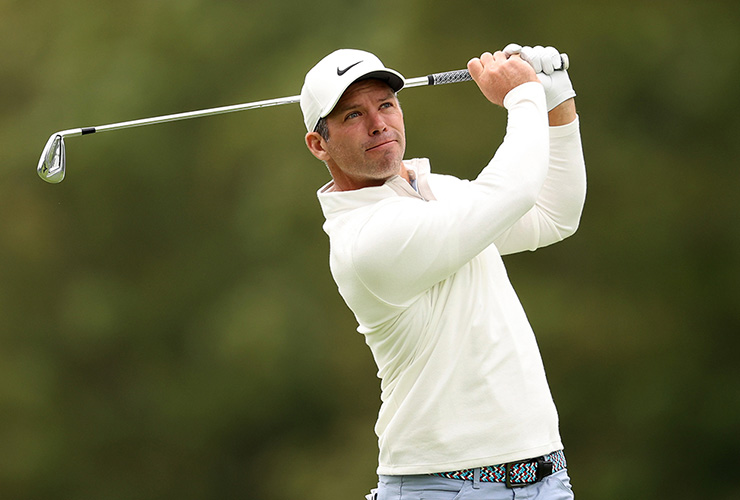 By Kent Gray
As defending Race to Dubai champion and freshly-minted European Tour Golfer of Year, Lee Westwood’s name rightly leapt off the page when the OMEGA Dubai Desert Classic announced a second wave of big names for the European Tour event on Thursday.

But one of the more intriguing names unveiled was that of Paul Casey who will make his first appearance at the oldest European Tour event outside continental European since 2014. He joins fellow Englishman Rose in making a return to the Desert Classic after a lengthy absence – in Rose’s case since 2009.

Casey has not missed the cut in seven previous starts, with a share of fourth place in 2009 representing his best result thanks to four consecutive rounds of 68.

“I’m looking forward to returning,” said Casey, who is chasing a 15th European Tour title and Ryder Cup qualifying points for the 43rd matches at Whistling Straits in September.

“I love playing in Dubai, it is one of those events that jumps out as one of the most prestigious on the European Tour and it’s one I’ve always enjoyed competing in. I know the course well and I’m happy to be starting my 2021 European Tour campaign in the region again.”

“I’ve always enjoyed playing the OMEGA Dubai Desert Classic and if you look at my results here historically, you could say the course suits me,” said Westwood, who has 25 wins to his name on the European Tour. 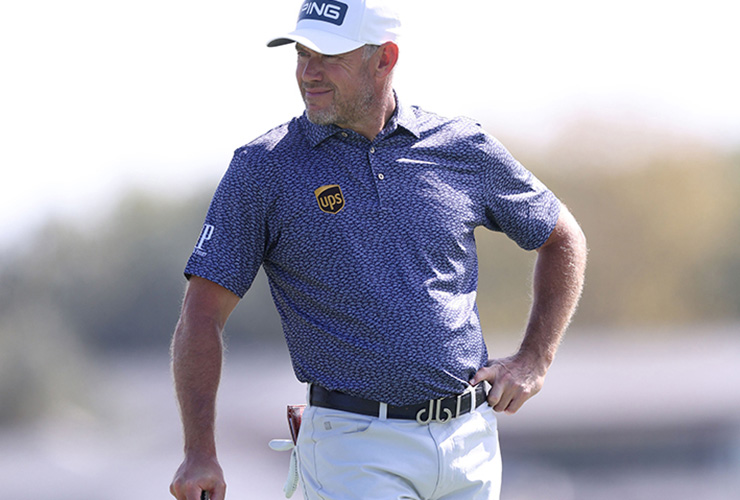 “I first played this event in 1994 and the changes and growth of Dubai since then has been quite staggering. There are a lot of good holes – the 8th is spectacular, teeing off towards the skyscrapers, and the 18th especially is a great finishing hole. This is a title I’d love to win having come close in the past.”

South African Bezuidenhout missed out in a play-off to Lucas Herbert on the Majlis last year but put the disappointment behind him by later winning back-to-back titles on home soil – claiming his third European Tour title at the South African Open just a week after victory at Leopard Creek – to end the best season of his career in seventh place in the Race to Dubai.

“Last year’s play-off defeat was tough but I’m proud with how I played because I learned from it. This is a big event and with that comes playing under a lot of pressure,” said Bezuidenhout. “I had a great end to the year and I’m looking forward to continuing that form into 2021.”

Attendance at the event is for invited guests only but the action will be beamed to a worldwide audience on mainstream broadcast sports networks and highlights and exclusive content will be shared on the OMEGA Dubai Desert Classic social media channels.

Matthew Fitzpatrick
“This is one of the iconic venues on the European Tour and it’s an event I look forward to every year when I begin my season in the Middle East. I have enjoyed my off-season having celebrated the win last month and I’m excited to get going again ahead of what should be a very busy year with The Ryder Cup on the horizon in September.” 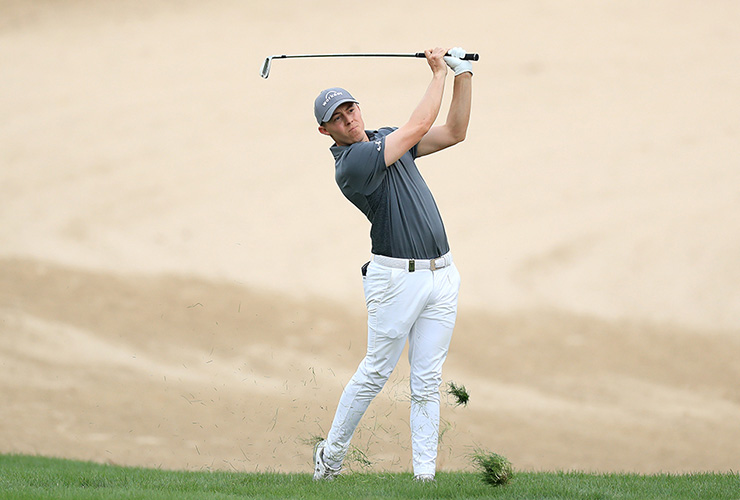 Ian Poulter
“I love coming to Dubai as it’s the perfect environment to start the season. I’ve played well here over the last few years with two top-10s and I’m keen to try and improve on that and take home some silverware this time. The Majlis is a course that I feel comfortable on and I can’t wait to get started in a few weeks’ time.”

Matt Wallace
“There is something really special about playing in Dubai and it really would mean a lot to win the OMEGA Dubai Desert Classic,” said Wallace. “This will be my fourth appearance in the event and it’s one I look forward to when I sit down to plan my schedule. The list of past winners speaks for itself and there is always a strong field so it should be a great week.”