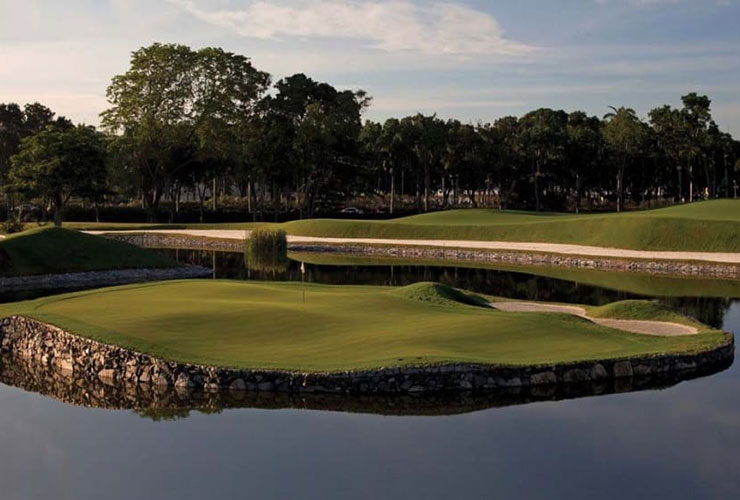 By Matt Smith
The DP World Tour will make its long-awaited return to Singapore when the Singapore Classic takes place at Laguna National Golf Resort Club from February 9-12 next year — the tour’s first visit to the country since 2014.

Laguna previously hosted the Singapore Masters from 2002 to 2007 and was the scene of the most memorable moment in the country’s golfing history, when home favourite Mardan Mamat lifted the trophy in 2006.

Inaugurated in 1993 and situated on Singapore’s east coast, it was also the venue for the DP World Tour’s last visit, when Chilean Felipe Aguilar triumphed in The Championship at Laguna National eight years ago. 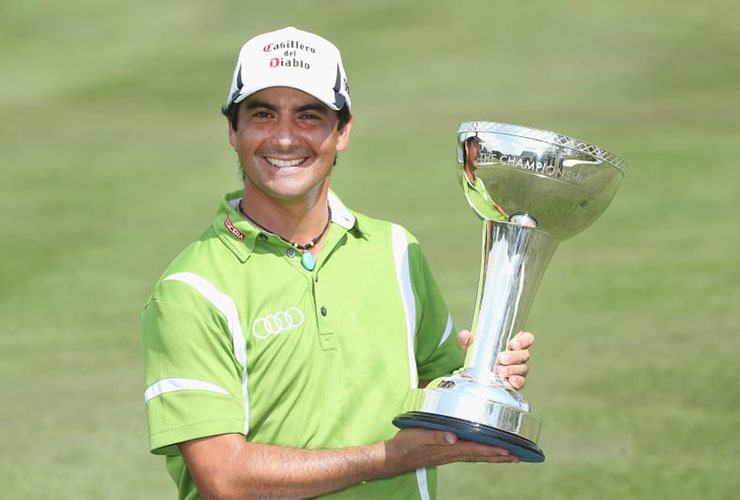 The Singapore Classic, to be played over Laguna National’s Classic Course will offer a $2 million prize fund, with the 2023 edition being the first event in a three-year agreement.

“Singapore was a popular stop for many years, hosting events such as the Johnnie Walker Classic, Singapore Masters, Singapore Open, and our last event, The Championship at Laguna National. Laguna National has proved to be a wonderful host venue on many occasions and we thank its Chairman Peter Kwee, and his team, for welcoming the DP World Tour once again.

“Asia continues to be an important region for the DP World Tour and we look forward to announcing further exciting events there in due course.”

Kwee added: “We have a long history of hosting DP World Tour championship golf at Laguna National. We’re excited to once more welcome many of the world’s best players to our club.

“The Singapore Masters proved to be a resounding success with so many memorable highlights, including the victories of Colin Montgomerie and Nick Dougherty, the ground-breaking successes of China’s Zhang Lianwei and Liang Wenchong and our very own Mardan Mamat, whose triumph in 2006 remains one of the proudest moments in Singapore’s golfing history.

“Now, we’re looking forward to building a new championship legacy with the Singapore Classic, which will showcase our fabulous Classic Course to a worldwide audience.”

The Singapore Masters was hosted at Singapore Island in 2001, and won by another Major champion in Vijay Singh, before moving to Laguna National for the next six years, where winners included Scottish legend Colin Montgomerie (2004) and Singapore’s own Mardan Mamat (2006).

Four editions of the Singapore Open were then hosted at Sentosa Golf Club from 2009 to 2012, won by Ian Poulter, Adam Scott, Gonzalo Fernandez-Castano and Matteo Manassero respectively, before the Tour’s last trip to Laguna National in 2014.

You may also like:
18 parting thoughts from the US Open
Can you guess the top 10 US Open earners?
Report: Ancer is the latest LIV Golf recruit
The US Open golf needed
Fitzpatrick became a major champion by turning his shortcomings into strengths
Phil admits he wasn’t ready
Watch that leader Morikawa
US Open Day 1 wrap
Rory produces strong start
Meet the US Open amateur hopefuls
US Open: A par 5 unlike any other
The Gulf Club: Latest golf news from UAE