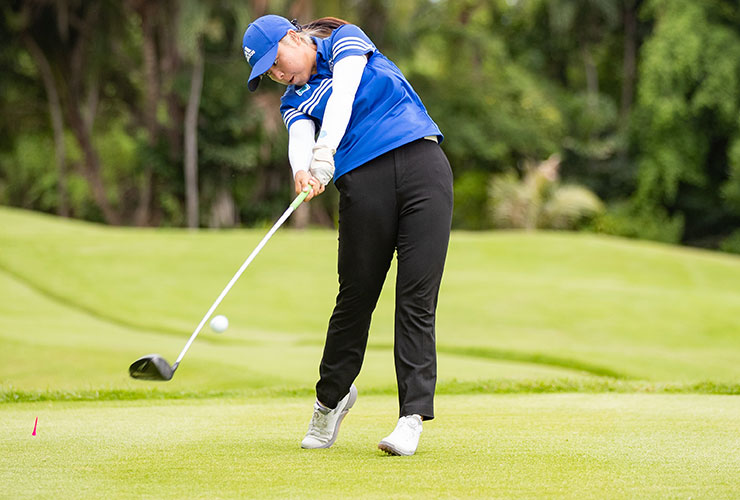 The Aramco Team Series has announced an initiative to support promising amateur female golfers across the globe, in their journey to become future stars of the game.

The Aramco Power Up initiative will the see the series title sponsor provide extra support, resources as well as an exclusive invitation to play as the amateur in the team section of tournaments, alongside the best players in the world.

Ahead of the season-opening Aramco Team Series — Bangkok, 17-year-old Pimpisa Sisutham was chosen as the first Aramco Power Up recipient. During tournament week the talented Bangkok teenager, who is part of Thailand’s junior golf programmes, received a custom club fitting from Titleist and has been granted access to Thai Country Club and its world class facilities for a year. Pimpisa is teaming up with South African Nicole Garcia, Germany’s Sophie Witt and Spain’s Marta Martin at the Bangkok event. 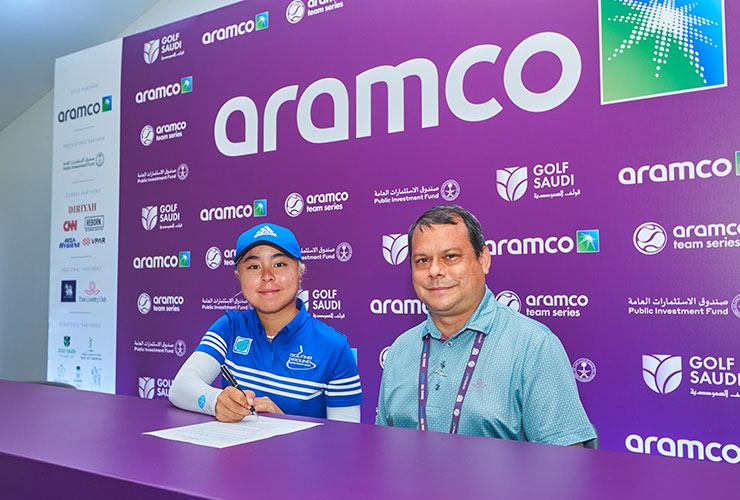 “It’s amazing to be the first ever Aramco Power Up recipient, which came as a total surprise! I never expected to get an opportunity to play with the best players on the LET at this stage of my career,” Sisutham said. “It’s been nerve racking but it’s giving me valuable experiences for my career and following in the footsteps of my hero Lydia Ko.”

Talal Al Merri, General Manager of Public Affairs at Aramco, said: “We are thrilled to support Pimpsia as she chases her dream of competing as a professional golfer. To be able to offer her this illustrates our efforts to support women’s golf — globally and at every level. The goal of each Aramco Team Series event is to elevate women’s golf across the board and the opportunities we can create, on and off the course, that we believe will further progress the women’s game.”