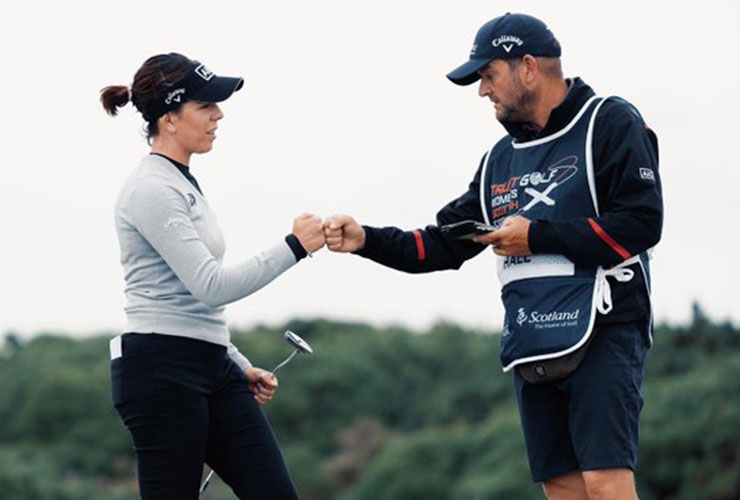 By Matt Smith
South Korea’s Hye Jin Choi fired a course-record 64 to set the standard on eight-under and lead the Trust Golf Women’s Scottish Open at the end of the first day at Dundonald Links.

The 22-year-old began her round with two pars before making a bogey on the third hole, but after that she found her rhythm and rolled in an eagle on the fifth.

Choi then made three consecutive birdies on holes seven through nine before adding four more on her back nine including on the 18th to reach eight-under.

Watch all the highlights below