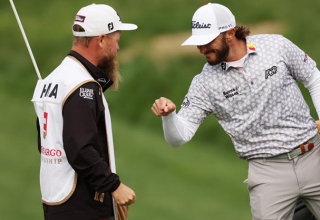 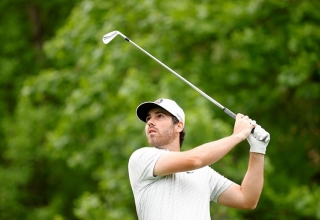 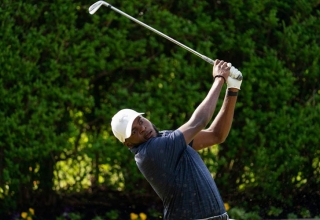 Howard University senior Gregory Odom, Jr. (courtesy PGA of America) By Jay Coffin It’s already been quite a week for Gregory Odom Jr, and the real action is still to come. ... 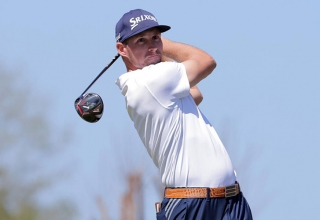 Brandon Matthews, who’s in the field at this week’s Wells Fargo Championship on a sponsor’s invite, doesn’t yet play full-time on the PGA Tour. But he might just be the longest player in professional golf. 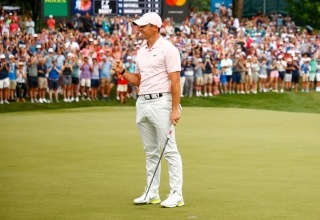 He’s back! Rory McIlroy busts out of ‘slump’ with his third Wells Fargo victory

In the four weeks since his unceremonious Friday afternoon departure from Augusta National, Rory McIlroy pounded ball after ball on the driving range. 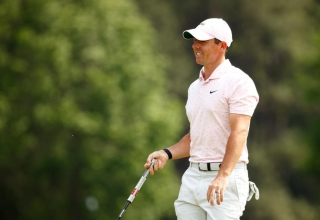 Rory runs away, Ancer keeps getting closer and Bubba spends some serious coin

It's no secret that Rory McIlroy can be honest to a fault, something we saw from him a number of times since the PGA Tour's restart. 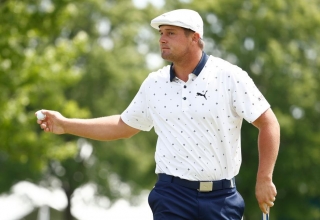 After costly brain cramp, Bryson DeChambeau makes return to Wells Fargo worth it

The pitch-black wakeup, the five-figure screwup—turns out, it was all worth it. 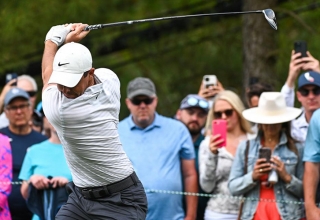 A well-served woman offered that compliment to Mr. McIlroy, who couldn’t help but flash the pearly whites. 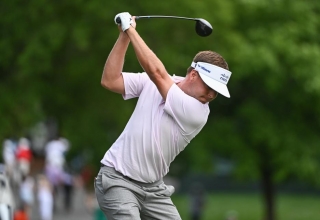 Keith Mitchell and his not-bent putter in the lead, Rory giving chase and Quail Hollow’s 18th hole remains a beast

If you did a deep stats dive, you'd find that Keith Mitchell, despite a lack of strong results, had been hitting the ball very nicely of late, both off the tee and with his irons. 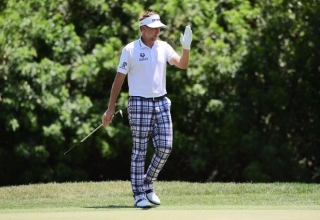 Ian Poulter would like to apologise in advance to his playing partners at this week’s Wells Fargo Championship. 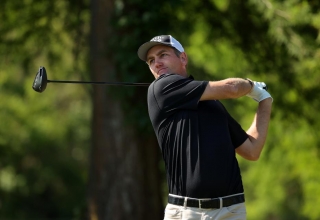 He will be replaced in the field by J.J. Spaun. 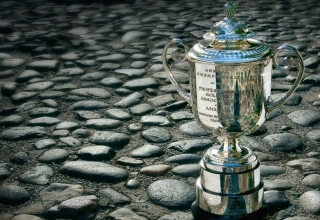 In quick succession overnight, the PGA Tour and PGA of America announced the latest changes to the competitive golf schedule in the wake of the escalating COVID-19 virus. 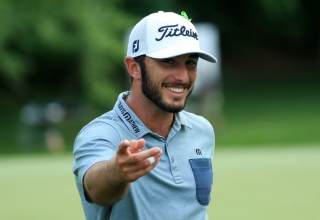 Prior to Sunday, Max Homa was best known in the golf world for his presence on Twitter, a fact he was well aware of—and proud of. “I probably have a fairly large fan base compared to what I deserve for my golf." 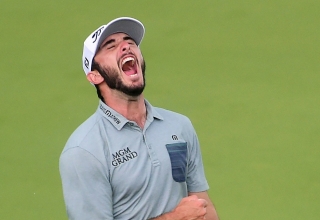 Winning on the PGA Tour isn’t easy. Winning for the first time isn’t supposed to look like it is, either. 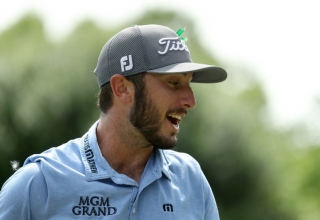 Comebacks, like the players trying to make them, come in all shapes and sizes and from varying depths. 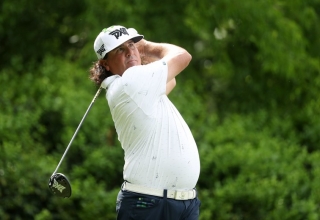 On March 11, Pat Perez thought he’d blown out his Achilles, having injured himself in the gym of all places. 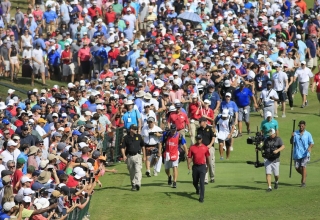 Tiger Woods’ absence at Wells Fargo is understandable, but leaves a void

There are Tiger tournaments, and then there is everything else. 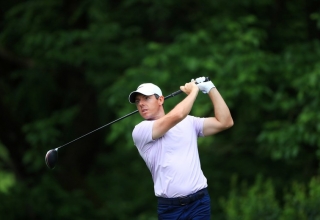 Rory McIlroy has won the Wells Fargo Championship twice, both times in dominant fashion. To win at Quail Hollow for a third time, McIlroy won’t need a 62 or 61, but he’ll need to come from behind like he did in 2010.
12 3 Older Posts