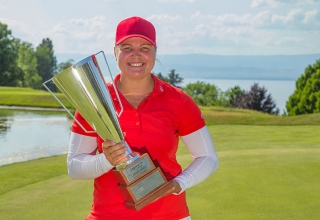 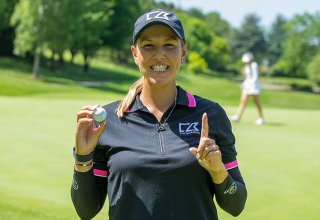 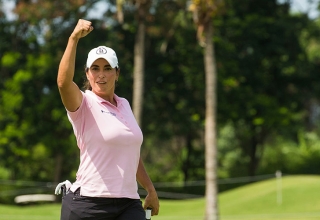 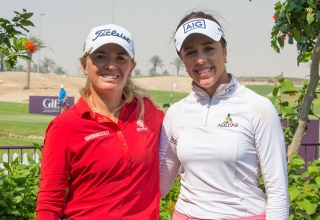 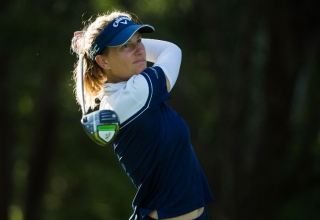 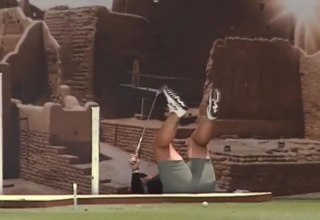 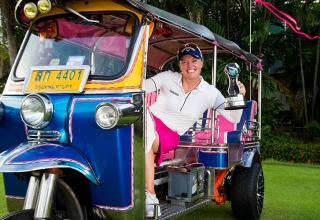 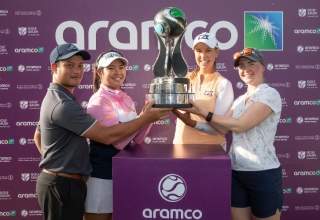 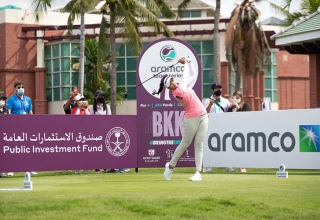 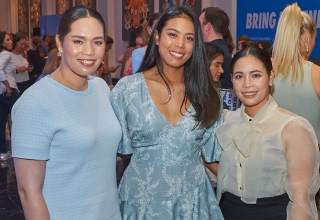 The Jutanugarn sisters Ariya and Moriya with fellow Thai star Patty Tavatanakit By Matt Smith Thailand’s Moriya Jutanugarn will partner with Solheim Cup icon Catriona Matthew in one of the headline ... 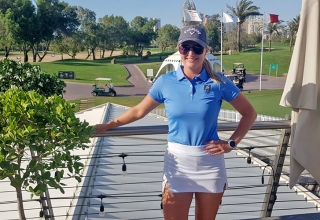 Olivia Jackson. Matt Smith By Matt Smith The Aramco Team Series is back for 2022 – along with a new format, a new location, bigger purses and five events on the ... 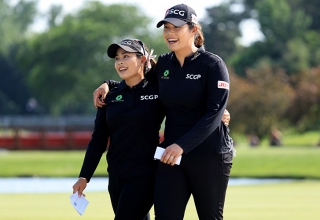 Ariya and Moriya Jutanugarn By Matt Smith The stage is set for the Aramco Team Series to return on the Ladies European Tour – and it is back bigger and better ... 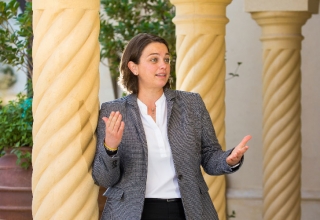 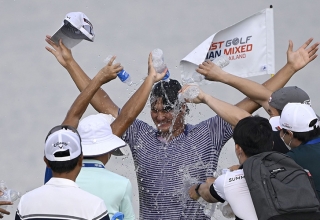 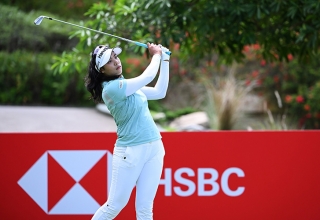 World No. 14 Patty Tavatanakit is ready to show why she is one of the hottest properties on the LET when she makes her Aramco Team Series debut in Bangkok 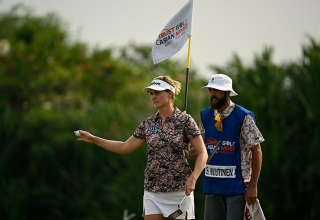 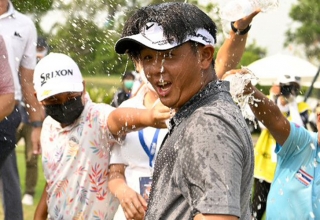 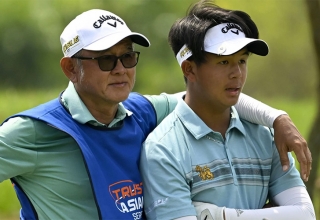