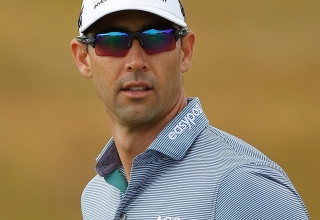 By Matt Smith The first domino has fallen in what is expected to be a wave of PGA Tour players switching to LIV Golf this week. Amid much reporting and rumours ... 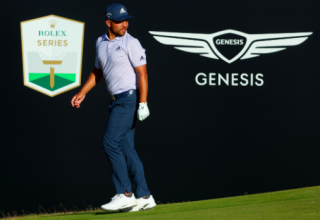 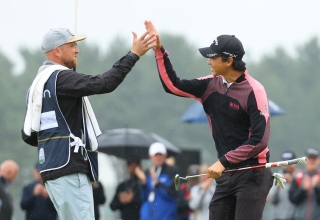 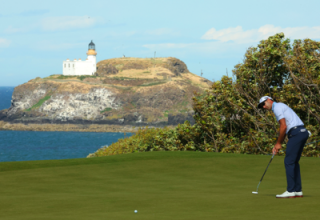 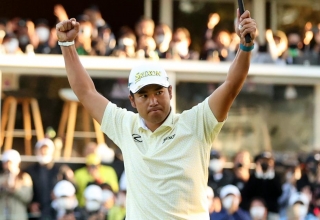 Hideki Matsuyama’s Zozo win is very different from the Masters, but just as impressive

The narrative predictably fades with time, and though we’re only six months removed from Hideki Matsyama’s historic win in the Masters, it’s probably already forgotten that the Japanese star was on the precipice of a monumental collapse at Augusta National. 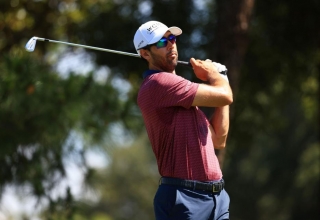 Back in the pre-TV megadeal/pre-Tiger days, only the very best PGA Tour players—the guys who won consistently—could accrue generational wealth. But that was then, and this is now... 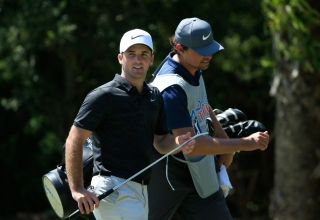 Only in the Web.com Tour Championship can players finish second or third and still celebrate like winners, as a foursome that included PGA Tour veterans Lucas Glover and Cameron Tringale did on Sunday.