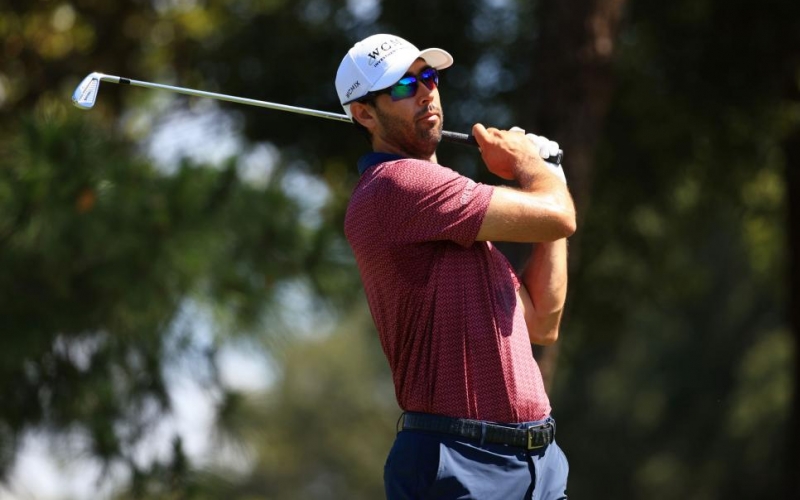 By Daniel Rapaport
Back in the pre-TV megadeal/pre-Tiger days, only the very best PGA Tour players—the guys who won consistently—could accrue generational wealth. But that was then, and this is now, and guys like Cameron Tringale are much better off for it.

With his T-3 finish Sunday at the Valspar Championship, Tringale earned $407,100—which brought his career earnings on the PGA Tour to $13,743,938. With that payday, he moved into 146th on the all-time money list. More notably, he passed No. 149 Brian Davis to become the player with the most career earnings without a victory in PGA Tour history.

Tringale, 33, amassed his winnings his 299 career appearances, which include three runner-up finishes but none since the 2015 Shriners Hospitals for Children Open. Davis, for comparison, needed 372 starts to secure his haul.

Tringale’s strong week at Innisbrook Resort outside of Tampa was yet another good finish in what’s been a under-the-radar season. The Georgia Tech graduate now has seven top-20 finishes in his last 10 tour starts, and while he entered the week ranked No. 89 in the World Ranking, Data Golf’s proprietary algorithm had him at No. 32 and he ranked No. 27 in strokes gained overall for the season.

Ah, to be a consistent PGA Tour player who came up after a certain Mr. Woods. Good work, if you can get it.

The coverings kept secret the emotions the 25-year-old South Korean was feeling as she made up a five-shot deficit coming into the final round at Singapore’s Sentosa Country Club.