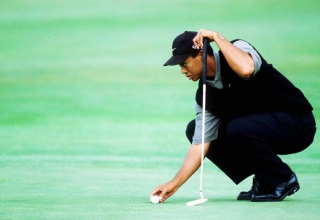 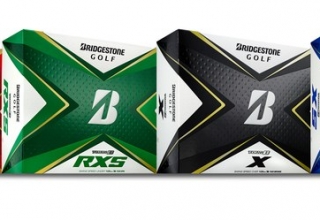 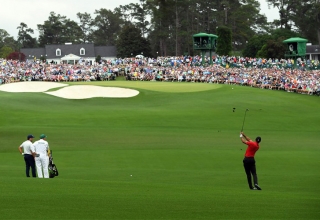 A breakdown of the equipment Tiger has used in each of his wins at Augusta National By E. Michael Johnson Tiger Woods’ five Masters victories have spanned more than two decades ... 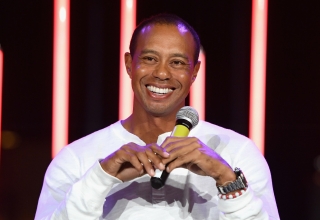 Tiger Woods’ net worth is $800 million, $50 million more than a year ago, according to Forbes

Tiger Woods ranked in a tie with author James Patterson for ninth at $800 million. 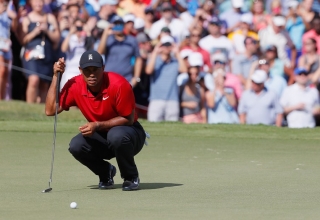 Tiger Woods won the Tour Championship using a game that was working in every area. 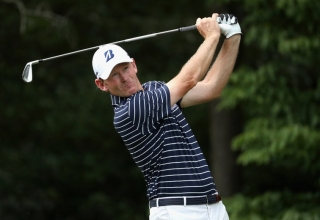 The clubs Brandt Snedeker used to win the Wyndham Championship

Snedeker’s driver, irons, wedges and ball are all from Bridgestone.