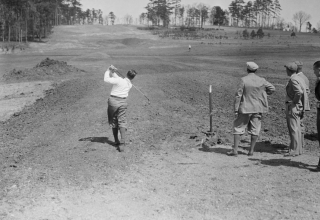 There had never been debate throughout the history of Augusta National Golf Club that Alister MacKenzie was Bobby Jones’ first choice to design the world’s best inland golf course. Up until now. 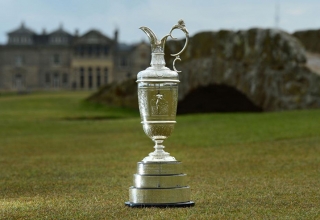 Faithful readers of Golf Digest in this strange summer won’t be surprised at the premise of this post. 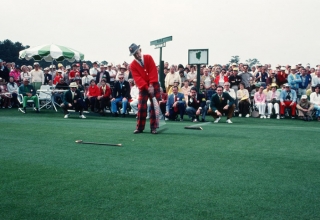 Did You Know: Augusta National has hosted another major 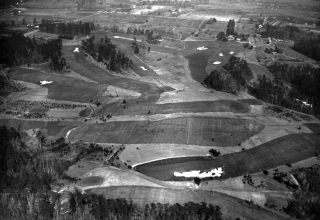 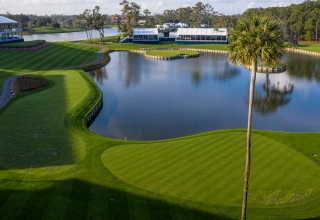 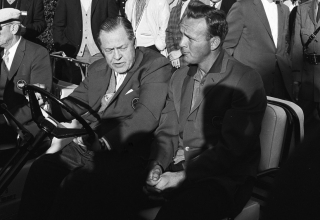 The last days of Bobby Jones

The first in a series of classic stories in Golf Digest looks at a declining Bobby Jones at the end of his life and the enduring relationship he had with the author. 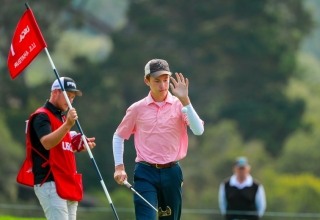 When he tees in the second round of match play at the 118th U.S. Amateur, Jackson Van Paris will attempt to accomplish something that only Bobby Jones is believed to have done. And that was more than 100 years ago. 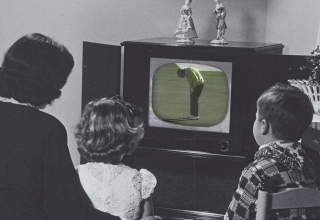 The Masters has evolved, and so has how we’ve watched it

We don’t follow golf the way we used to, and no tournament has showcased our changing habits better than the first major of the year. 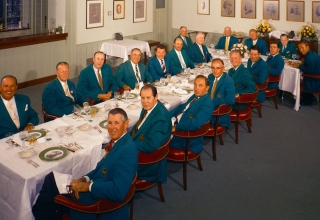 How many Masters winners can you identify in this fascinating photo from the 1967 Champions Dinner?

The 2018 Masters is still more than seven months away, but our minds turned to Augusta National when a fascinating photo taken at the 1967 Champions Dinner made the rounds on social media. 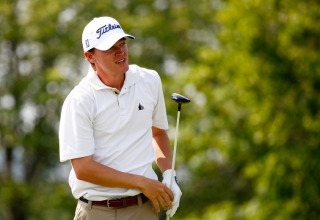 Player disqualifies himself at U.S. Amateur after realising caddy’s error

Christopher Crawford disqualified himself from the U.S. Amateur and the world of golf applauded his character. 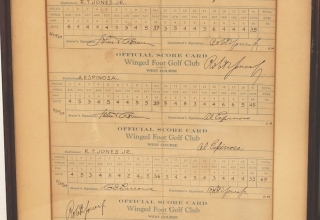 By Michael E. Johnson In the 1929 U.S. Open at Winged Foot G.C., Bobby Jones made a clutch putt on the 72nd hole to tie Al Espinosa and then obliterated Espinosa ... 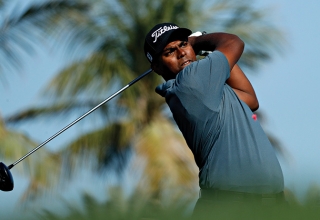 By Kent Gray – Rayhan Thomas is to put his important end-of-school-year exams on ice to tee it up in the 122nd British Amateur Championship. The 17-year-old had originally planned to ... 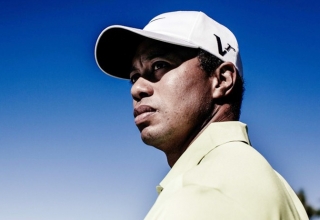 If Tiger Woods called it quits…

Say the worst-case scenario happened, and the former world No. 1’s career has to come to an end: What would Tiger do next? By Jaime Diaz/Golf World veryone hopes Tiger Woods will be ...