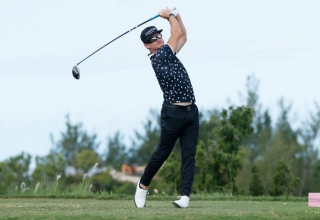 On Sunday in Bermuda, Brian Gay proved that on rare occasion there’s still a place in the game for the little guy, and the old guy, too. 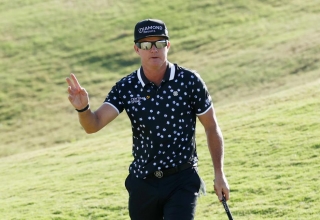 We often hear about how young the PGA Tour has become and how many young players are so good so quickly. While that’s true, the early portion of the 2020-’21 season has proven that the old guys should not be slept on. 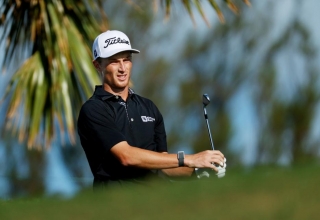 Will Zalatoris has secured special temporary membership on the PGA Tour. 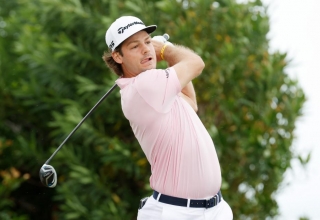 The last two weeks on the PGA Tour were more or less a case of the rich getting richer—limited field Invitationals, no cuts, pristine golf courses, perfect scoring condition. 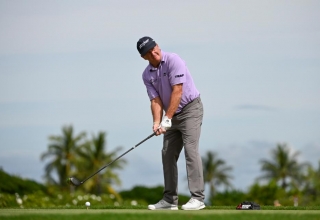 Fred Funk, at 64 years old and averaging less than 240 yards off the tee, makes cut at PGA Tour event

Golf, truly a game for all ages. 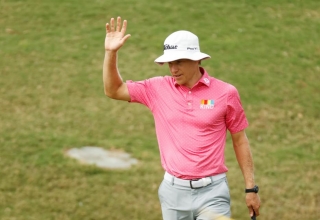 It may look like a laid-back affair on television, but make no mistake, there is a lot on the line for many players competing at this week’s Bermuda Championship. 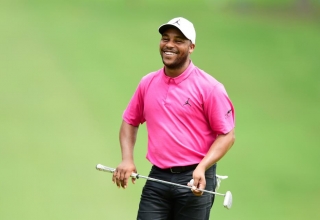 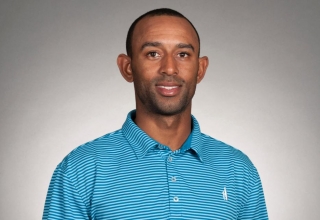 Camiko Smith grew up next to the fourth hole on the Port Royal Golf Course. 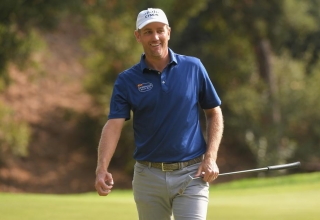 Brendon Todd reveals how he recently fractured his toe, and it sounds extremely painful

Ever since winning the Bermuda Championship last year, Brendon Todd has proven to be one of the more consistent players on the PGA Tour. 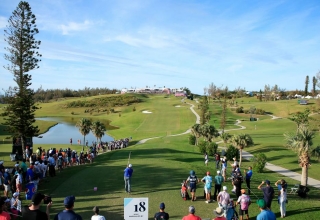 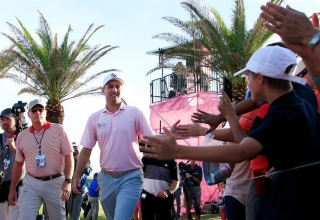 The PGA Tour will permit a limited number of fans to attend the Bermuda Championship, set for Oct. 29-Nov. 1 at Port Royal Golf Course, according to a release. 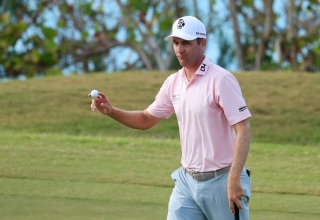 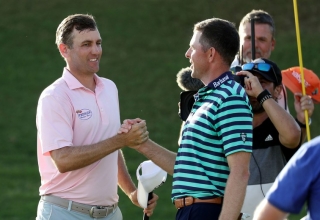 Brendon Todd, a year removed from nearly giving up the game, is a PGA Tour winner once more

The focus wasn’t winning the inaugural Bermuda Championship—he’d already taken care of that. It was golf’s magic number. 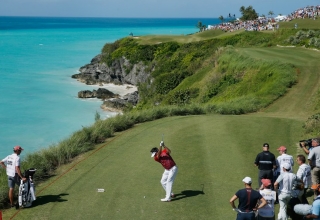 The PGA Tour added a new event, and destination, to its fall slate.