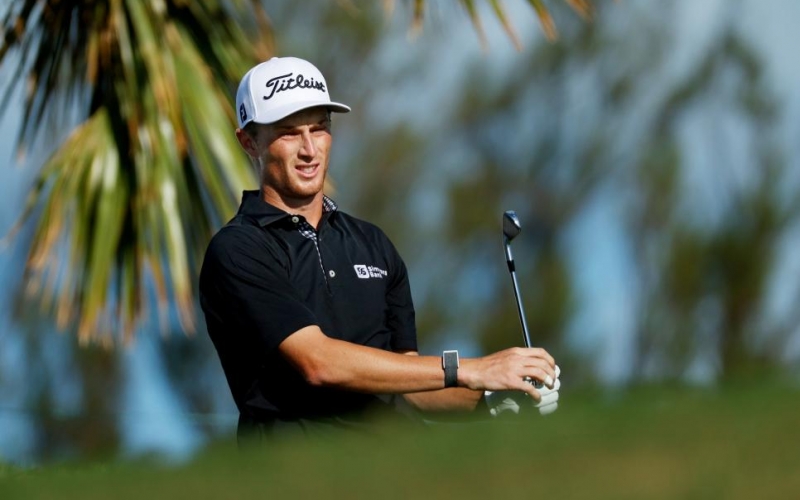 By Joel Beall
Will Zalatoris has secured special temporary membership on the PGA Tour.

Zalatoris, 24, has been one of the revelations of 2020. The Wake Forest product is atop the Korn Ferry Tour’s point standings in its combined 2020-’21 season thanks to a win and 10 top 10s in 16 starts, and has carried that performance to the PGA Tour’s fall series. Zalatoris has posted three finishes of T-8 or better in four appearances this autumn, highlighted by a T-6 at the U.S. Open.

Though Zalatoris was never in contention at this week’s Bermuda Championship, his final-round 68 at Port Royal G.C. was good enough for a T-16 finish, bestowing job security on tour heading into 2021. Zalatoris’ new status means he’s now eligible for unlimited sponsor exemptions for the remainder of the season as he attempts to earn his tour card for the 2020-’21 campaign.

While Zalatoris’ standing on the KFT ranking has him in position to gain tour membership, he can also grab his card by equaling or surpassing the amount of points accumulated by the No. 125 player in the 2018-’19 FedEx Cup standings, which in this case is 376 points.

“Of course it’s hard not to think about it, but the main thing is I want to keep playing as much as I can and keep building rhythm,” Zalatoris said earlier in the tournament week. “You know, the only way how I play the next two weeks is if I top-10. Of course you can sit there and think about three points and what do I have to do to do that, but the reality of is I want to keep on playing out here as much as I possibly can.”