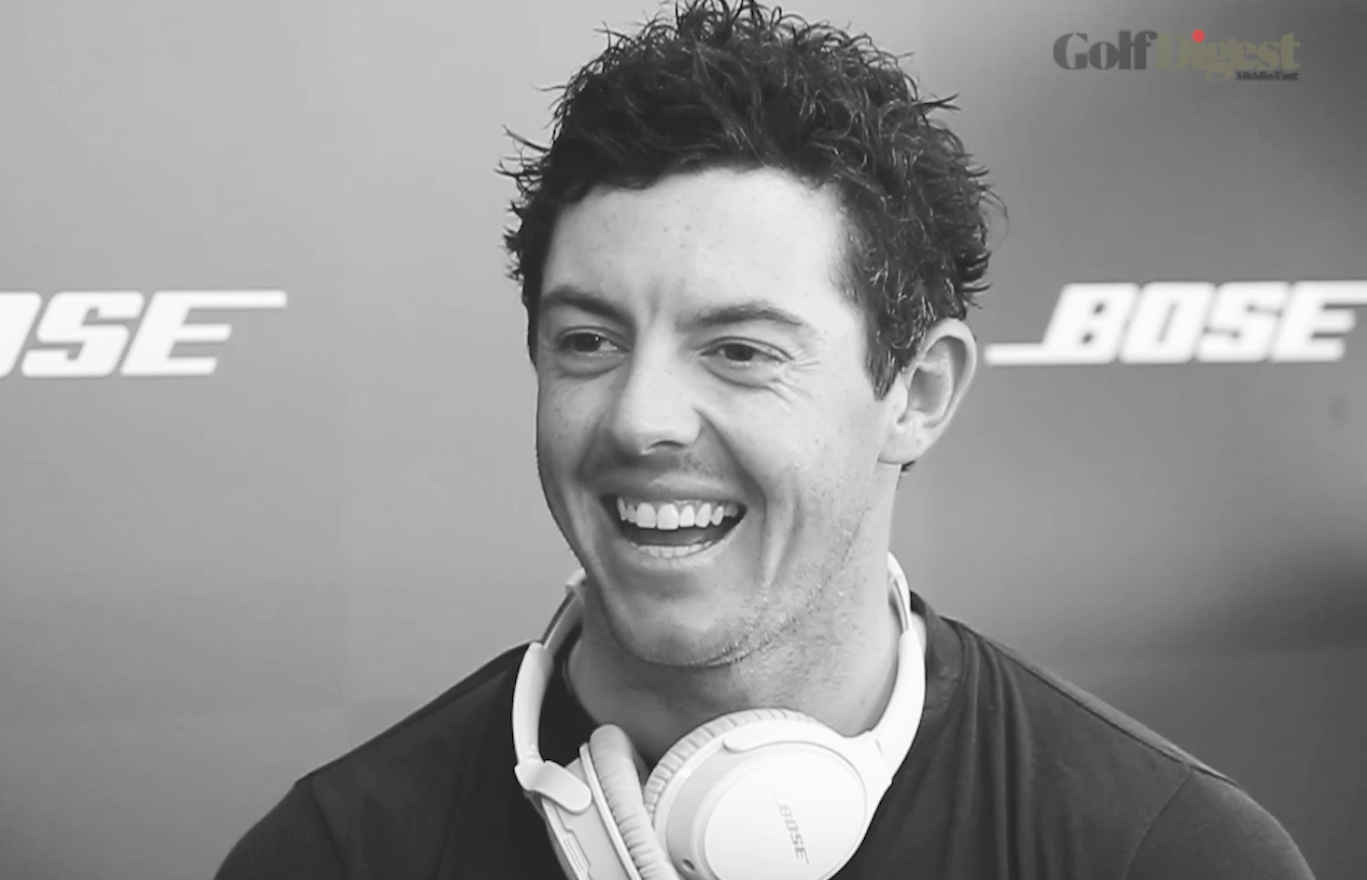 World No.2 Rory McIlroy is the defending champion at this week’s Omega Dubai Desert Classic, a tournament that is intrinsically linked to the Northern Irishman’s career. The Majlis course at Emirates Golf Club was where he made his first cut in a European Tour event back in 2007, and where he got his first win in 2009.

Related: Video: McIlroy hopes Woods has ‘one more crack at it’
Related: Why the Desert Classic is the Major of the Middle East

With two Omega Dubai Desert Classic titles and a pair of wins at the season-ending DP World Tour Championship, the 26-year-old has been a dominant force in the Dubai desert. He is of course yet to taste victory in the one major that eludes him, but told us that if he can make a good start at this year’s Masters, he likes his chances.