Video: McIlroy hopes Woods has ‘one more crack at it’ 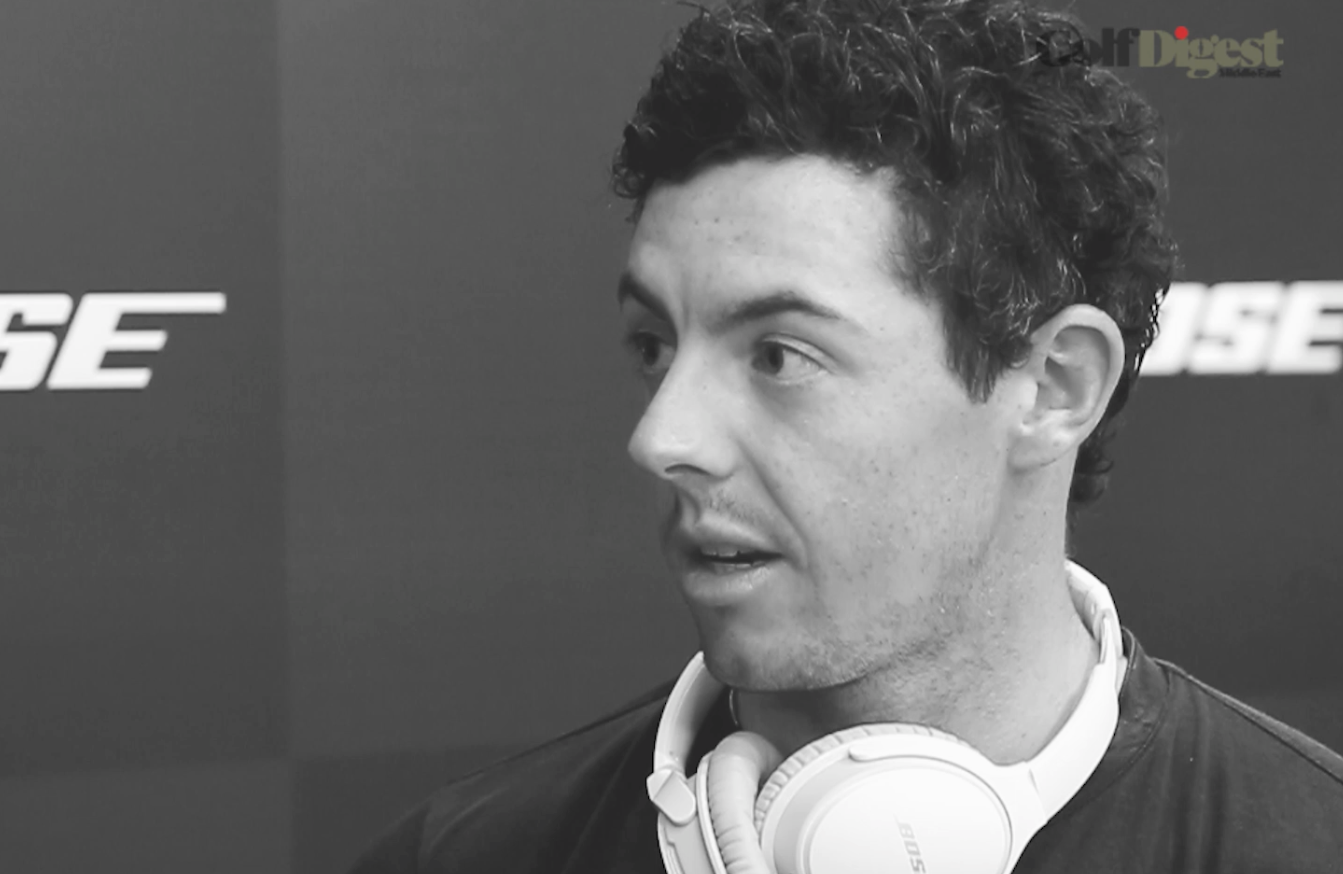 Rory McIlroy would love nothing more than to see his friend and idol Tiger Woods recover from the trio of back surgeries that have forced him to take an indefinite leave from the game, but the World No.3 is not holding his breath.

When asked if there would be another chapter in Woods’ career, McIlroy’s candid response left little doubt as to the scale of the task facing the ailing American legend.

“I’d like to be optimistic and say yes, I’d love to see him have one more crack at it, but I think we just have to wait for him to overcome all his health issues, and then it’s about trying to get his golf game back,” said McIlroy, who is defending his Omega Dubai Desert Classic title at Emirates Golf Club this week.

“It’s going to be a long process, but hopefully he can put the pieces together again and at least if he can have one more crack at it for a year or two, I think the golfing public would love to see that and we’d all love to see it. Hopefully [he can] bow out with a couple of good performances, you know, he’s got nothing left to prove in this game.”

The 26-year-old four-time major winner also said that it might take a combination of himself, Jordan Spieth, Jason Day and Rickie Fowler to fill the shoes left vacated by Woods.

“He is one of the best players, if not the best player ever to play. If you look at his record, he won his majors in basically a 10-year span, and he won 14 of them. It was one of the best stretches of golf we’ve ever seen and I’m not sure it will ever be emulated. He’s definitely left his stamp on this game, and it’s a pretty big stamp. These guys that are coming up, the likes of myself, Jordan, Jason and Rickie, they’re pretty big shoes to fill and I think it will take not just one of us, but a few of us to fill that. If we can fight it out for those majors over the next few years I think that will be great for golf.”