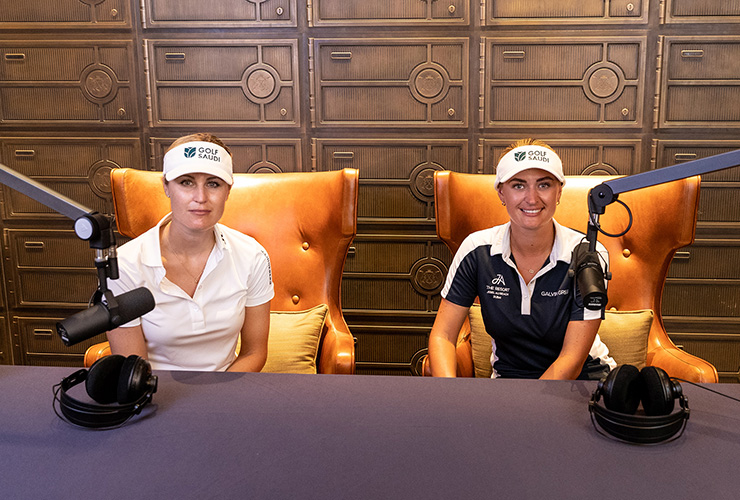 By Kent Gray
With Dustin Johnson’s second Saudi International triumph in three years in the rear-view mirror and the start of the Ladies European Tour’s ambitious new Aramco Team Series still four months away, you might have expected Golf Saudi to temporarily slip from the global golfing radar.

On Tuesday, Golf Saudi unveiled its new ‘Power of the Game’ podcast designed to shed light on the Kingdom’s tireless efforts to establish itself as the “world’s most integrated golfing ecosystem” as part of the Kingdom’s wider Vision 2030 socio-economic agenda. 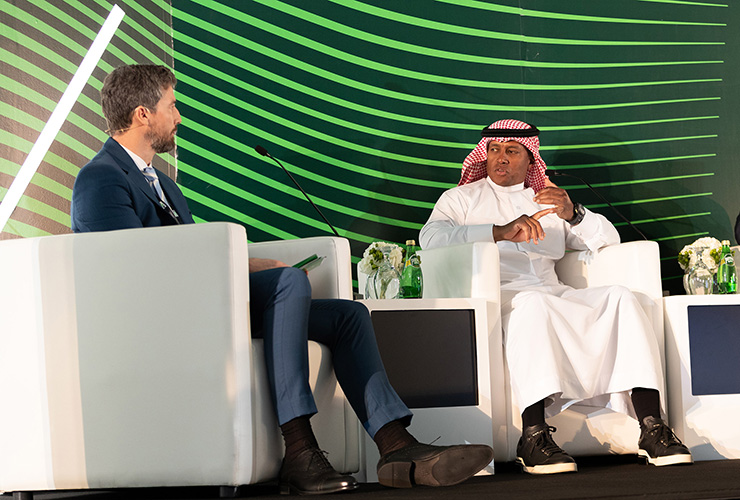 These are ultimately designed yo deliver key metrics in the next decade, including having as many as 27,000 registered golfers in the Kingdom and ensuring more than one million Saudi nationals actively try golf.

“At Golf Saudi, we have a number of over-arching aspirations for golf in the Kingdom and we wanted to give our new listeners the chance to hear more about these,” said Majed Al Sorour.

“We have laid out major plans for the socio-economic growth and development of the golf in the Kingdom, through tourism, commerce, investment and the entertainment sectors and are working with many amazing organisations and people to deliver these.

“These are hugely exciting times and through the ‘Power of the Game’ podcast series we hope the stories of the work we are doing and the passion shown by these individuals shines through and gives our listeners a better view than ever of the scale of our ambition.”

The ‘Power of the Game’ podcast can be accessed by clicking on the following links:

The first five episodes are now also available to view as Vodcasts at GolfSaudi.com/podcast, kicking off with Armas, who discusses the newly-launched Aramco Team Series, the impact of the pandemic on women’s sport, and the LET’s work with Golf Saudi.