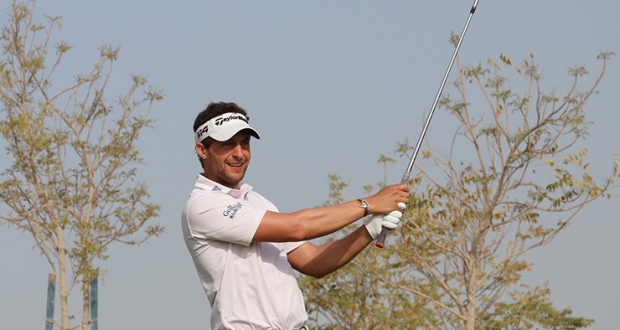 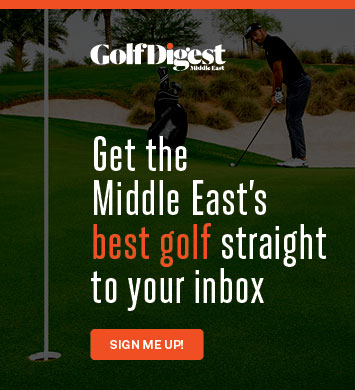 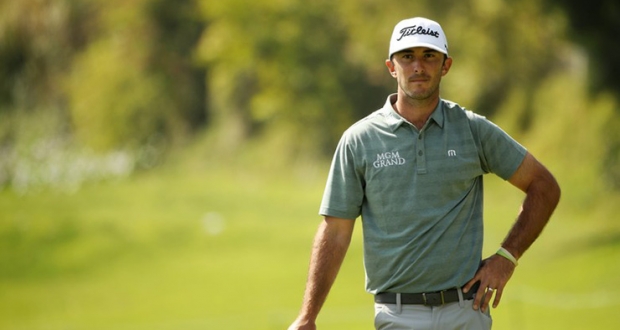 CBS Sports’ broadcast of the final round of the Genesis Invitational drew criticism from fans Sunday. 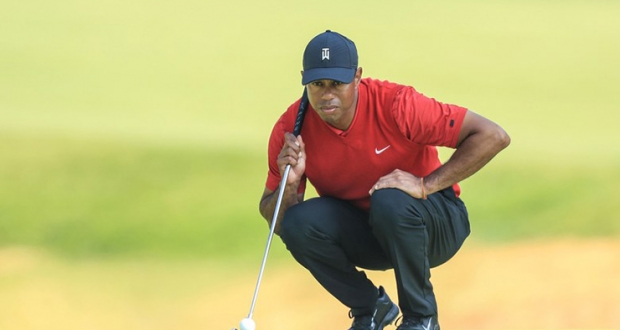 In 2005, inclement weather shortened the Nissan Open at Riviera Country Club to 36 holes, meaning Adam Scott’s victory was not recognized as an official win. 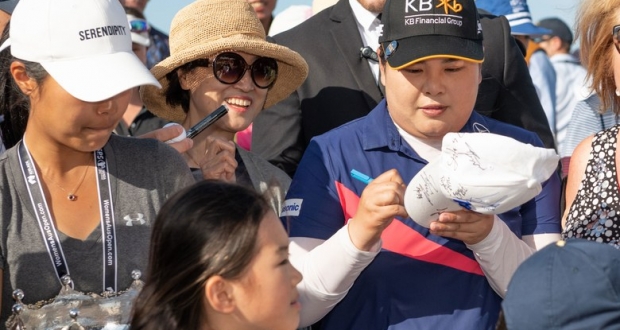 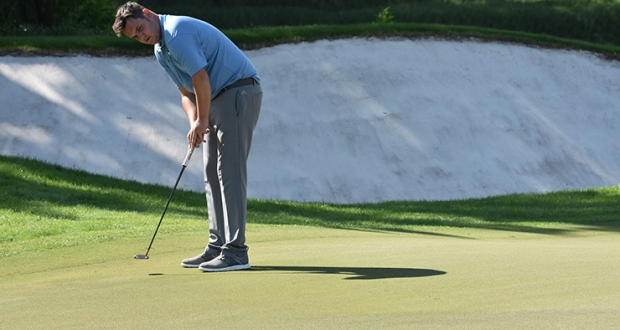 The green surrounds and putting surfaces at Riviera are known for confounding tour pros each year at the Genesis Invitational. 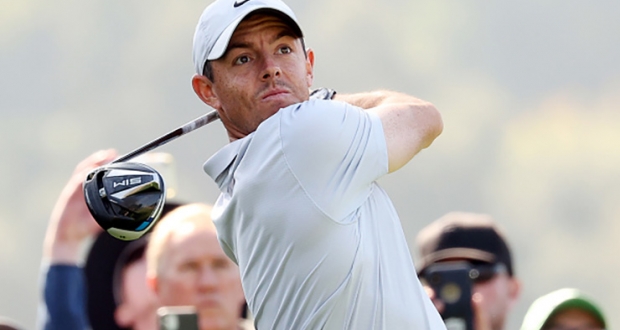 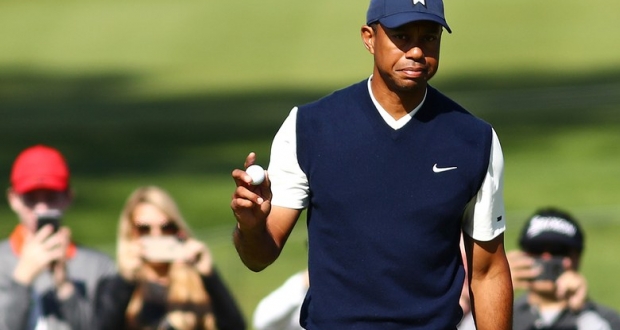 It's hard to back up a low round anywhere on the PGA Tour, but some places are easier than others. Riviera Country Club is not one of those places, making what Matt Kuchar did on Friday all the more impressive. The European Tour is the latest golf circuit to postpone events in the wake of the coronavirus outbreak. For the second straight day, a rough second nine saw Tiger Woods let a solid start fade away at the Genesis Invitational. Tiger Woods did not commit to the WGC-Mexico Championship by the Friday deadline, meaning the 15-time major champion will not be playing next week at Club de Golf Chapultepec.
Newer Posts 1 23 4 Older Posts