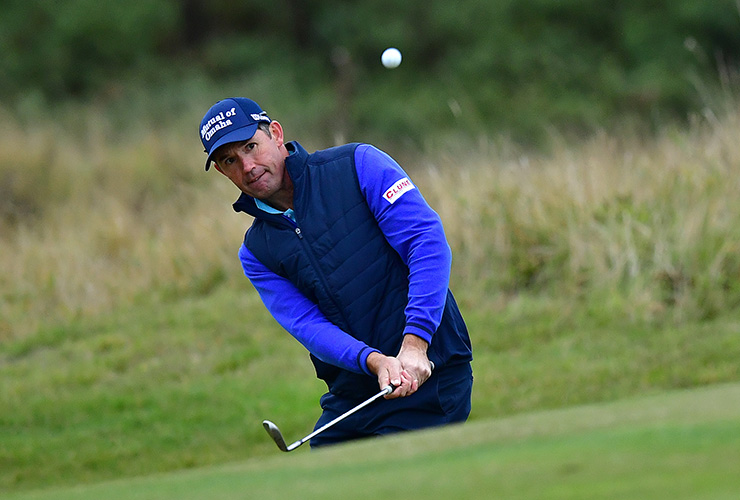 By Kent Gray
European captain Pádraig Harrington will fittingly tee it up in the Abu Dhabi HSBC Championship, the event which marks the resumption of the COVID-19 stalled Ryder Cup qualifying process for September’s matches at Whistling Straits.

It comes after McIlroy and Thomas were unveiled as the headline acts or the 16th edition of the Rolex Series event.

The Ryder Cup qualification process for September’s matches in Wisconsin resumed with the World Points List at the Sentry Tournament of Champions on the PGA TOUR last week. Abu Dhabi Golf Club marks the restart the European Points List, making Harrington and participant with a thinly veiled ulterior motive.

“It’s obviously a tournament which has always been incredibly important to the European Tour, especially now forming part of the Rolex Series, so there is no better place for us to restart qualification for our European Points List as players vie to represent Team Europe at The Ryder Cup.”

A total of 28 Ryder Cuppers will tee it up in Abu Dhabi. The qualification period for Whistling Straits concludes at the BMW PGA Championship at the Wentworth Club, the third Rolex Series event of the season, on September 12.

The 12-man European Team will comprise the first four players from the European Points List, followed by the leading five players from the World Points List. Harrington then has three wild card picks to complete his line-up, a decision which will be unveiled in the week after the 2021 BMW PGA Championship.

Fleetwood, who made his Ryder Cup debut at Le Golf National in 2018, currently leads the European Points list while Hatton, who also made his first Ryder Cup appearance in Paris, is currently the first qualifier from the World Points List.

First staged in 2006, the Abu Dhabi HSBC Championship will offer 8000 Race to Dubai point in addition to the US$8 million prize fund.