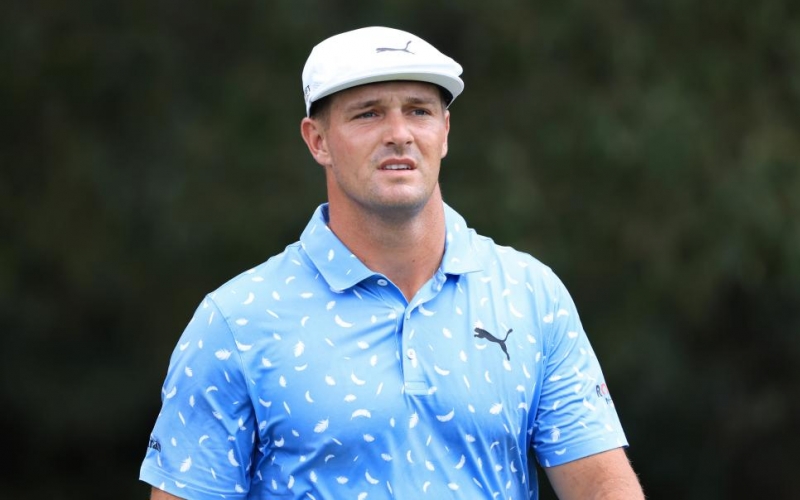 By Alex Myers
The feud between Brooks Koepka and Bryson DeChambeau has been one of golf’s biggest storylines all year—not to mention one of the most interesting subplots entering this week’s Ryder Cup. But Bryson wants to put it behind him once and for all, according to his longtime coach.

“Whether or not they are both doing it to maximise their global profile, Bryson wants it over,” Mike Schy told the Irish Times on Monday. “Move on. The bottom line is two big egos.”

That should be music to U.S. captain Steve Stricker’s ears considering these are two of his key cogs this week. Of course, that doesn’t mean the two stars can resolve a situation that’s been building for two years for this one week as teammates.

In fact, during a team dinner earlier this month, Koepka was asked if the two had discussed their beef over food. “No. No,” he replied.

But while Koepka’s attitude toward the biennial event has become another topic of discussion thanks to a recent Golf Digest interview–most notably getting called out by former captain Paul Azinger—Schy insists DeChambeau, who has also been training for a long drive event, is all about the American cause.

“He loves team play,” Schy told the Irish Times. “At times, when he’s struggling, it can look a little selfish, but the reality is he is doing his best to contribute.”

DeChambeau didn’t contribute much as a captain’s pick in 2018 when he went 0-3 as a Ryder Cup rookie. Koepka went 1-2-1 that week in Paris as the U.S. lost for the seventh time in nine tries. Stricker, of course, hopes they both play better the second time they’re teammates—whether they play nice with each other or not.