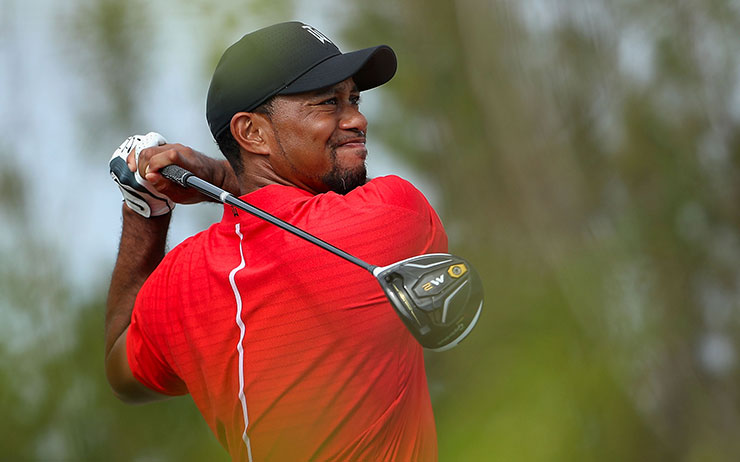 Dubai, UAE (January 5, 2017) — Tiger Woods has added the 28th Omega Dubai Desert Classic to the most anticipated, and suddenly surprisingly hectic, comeback in all of sports.

In a major coup for tournament organiser ‘golf in DUBAi’, the 14-time major champion has been confirmed to headline the February 2-5 Desert Swing finale at Emirates Golf Club.

It will be Woods’ eighth appearance at the $2.65 million European Tour event on the Majlis course where he captured the famed silver coffee pot in 2006 and 2008 and has three other top 5s.

Woods’ undisclosed Dubai deal, first floated by Golf Digest Middle East as a real possibility on December 14, means the former world No.1 will play four events in a five-week stretch, a fast and furious start to 2017 that contradicts the cotton wool comeback many had anticipated following 15 months on the sidelines.

The 41-year-old will tee it up in Dubai a week after his 2017 bow at the Farmers’ Insurance Open at Torrey Pines in San Diego from January 26-29. He has also committed to two other PGA Tour starts as his comeback from multiple back surgeries begins to take shape: the Genesis Open at Riviera Country Club in California (February 16-19) and The Honda Classic at Palm Beach Gardens, Florida (February 23-26).

Emirates GC is a favoured hunting ground of Woods’ who is a combined 92-under par for the 28 career rounds on the Majlis since his debut at Emirates GC in 2001. 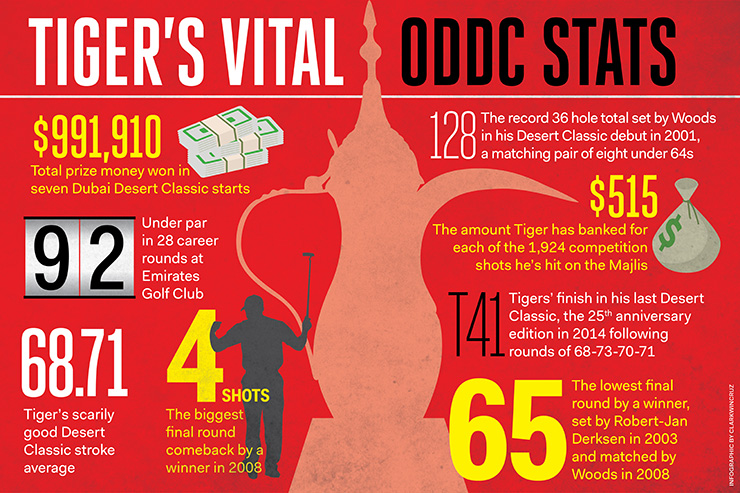 “I’ve always enjoyed playing in Dubai and it’s fantastic to see how the city has grown phenomenally from when I first started playing there,” said Woods who will attempt to join South African Ernie Els as just the second three-time winner of the “Major of the Middle East”.

“I still remember making that long putt on the 18th [a 25-footer in 2008 to pip Martin Kaymer by a stroke]. That was nice. Also, I remember I shot three straight 64s, but only two of them were counted because one was in the Pro-Am. That was the year (2001) when I finished runner-up to Thomas (Bjorn).

“When you win in Dubai, you know you’ve beaten an outstanding field. The support from the fans is also just wonderful.”

The fans are sure to play the mutual appreciation game with Woods’ return transforming what shaped as a bog standard Desert Classic (in relative terms given the quality of fields consistently assembled in Dubai), into another box office hit. 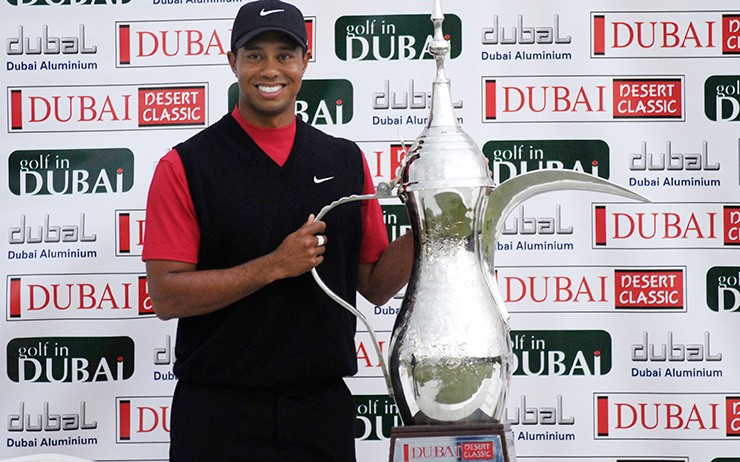 Mohamed Juma Buamaim, vice chairman and CEO of ‘golf in DUBAi’, acknowledged Woods’ return was a boon for the Desert Classic with the collective glare of the golfing world set to be focused on Woods’ every move at Emirates GC.

TV viewership figures skyrocketed when Woods made his return at his own Hero World Challenge last month, up 190 percent on Thursday compared to the previous year’s Tiger-less opening round, while the final round was the most viewed Q4 round in Golf Channel history.

But while he made the most birdies (24) during rounds of 73-65-70-76 in the Bahamas, his much-trumpeted comeback was contextualised by a 15th placing in a 18-strong field reduced to 17 when Justin Rose withdrew with a back injury. It was also on a course that wasn’t set up anywhere near as tough as a regular PGA Tour layout, let alone a major championship venue.

Indeed, much competitive ring-rust must be shed before a fairer indication of Woods’ ability to add to his 79 PGA Tour wins and close in on Jack Nicklaus’ record of 18 majors can be ascertained, ensuring global interest in his San Diego bow and Dubai return.

“We are naturally delighted and proud that Tiger Woods is joining us for the 2017 Omega Dubai Desert Classic and, like every one, I also look forward to seeing his trademark fist-pumps,” Buamaim said.

“Having one of the world’s greatest golfers play in your event is something many tournament organisers dream of, so for us to be able to welcome him to the Majlis Course for the eighth time is a major boost for golf in the Middle East, especially Dubai.

“Tiger has always been a great ambassador for golf in Dubai, having spoken highly of the city and the tournament during his visits here. I am confident his presence will create a global buzz as always, giving a fresh impetus to tourism in the city. After all, he is Tiger Woods for a reason, one who transcends all races, ages and genders.” 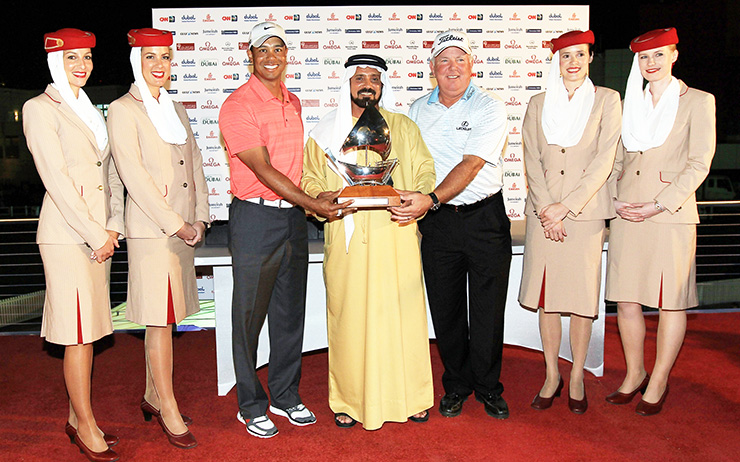 Ryder Cup talisman Ian Poulter is also poised to continue his comeback from an injury-plagued 2016 on the Majlis while there will be much interest in the performance of Dubai born and bred 17-year-old Indian amateur Rayhan Thomas and 20-year-old Australian Curtis Luck.

The bearded Luck has secured starts in three of this year’s four majors after winning the U.S. and Asia Pacific Amateur championships as well as his first pro title, the Western Australia Open on the PGA Tour of Australasia, last year.

Tickets to the 28th Omega Dubai Desert Classic, AED 175 for each of the championship days or AED 695 for a season pass – are available for purchase at www.dubaidesertclassic.com/tickets