BREAKING: Facebook to stream LIVE coverage of US Masters across Middle East 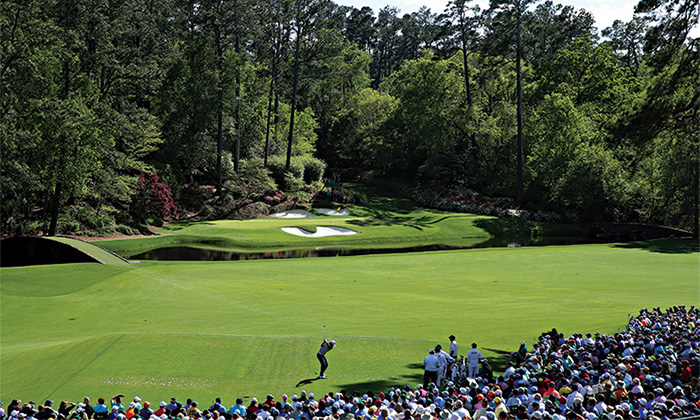 By Kent Gray
The worst nightmare of golf fans across the Middle East may just have been averted with Facebook reportedly securing a last-minute deal to broadcast this year’s first major.

Golf Digest Middle East has not yet been able to independently verify the breaking news but the live coverage will reportedly be available via the Masters’ official Facebook page. If true, it will be a major relief for Middle East “patrons” after OSN controversially jettisoned all but two cricket channels from its sports portfolio on March 31, leaving fans facing the prospect of not being able to watch the drama from Augusta unfold.

Related: OSN chief hits back at criticism of network’s “unpleasant” decision to jettison golf coverage ahead of U.S. Masters

According to the report, fans in the United Arab Emirates (UAE), Qatar, Saudi Arabia and Israel will be able to view the Facebook-enabled broadcast. Furthermore, an announcement by Augusta National Golf Club on Wednesday that will allow fans to watch every shot of the tournament via the official Masters’ website or App means fans across the Middle East have gone from a broadcasting famine to a feast.

Golf Digest Middle East will enhance this coverage with a team of reporters on the ground at Augusta National covering every angle as Patrick Reed looks to defend the green jacket while Rory McIlroy and Tiger Woods chase career grand slam and 15th major fairytales respectively.

The Masters-Middle East agreement marks Facebook’s latest venture into live sports, reports Sports Pro. It already covers Major League Baseball (MLB) in the US, La Liga in India, and the Copa Libertadores and Uefa Champions League in Latin America. The company also has global rights deals with the World Surf League and Ironman.

The 2019 Masters Tournament gets underway on later on Thursday.