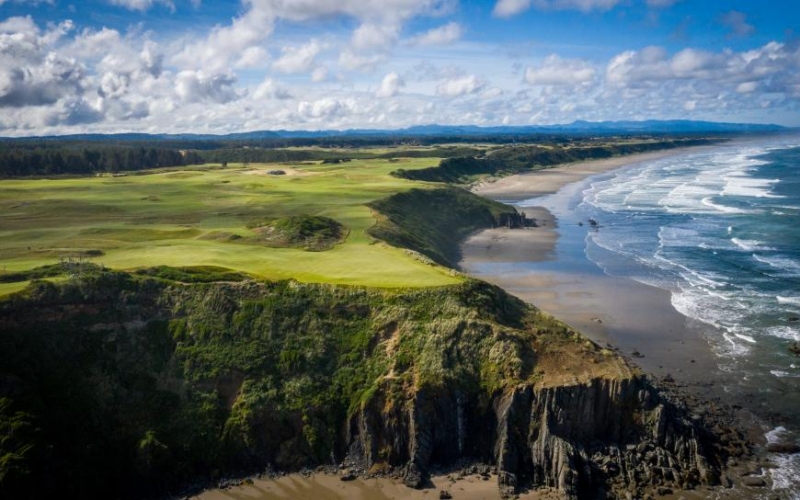 By Joel Beall
Bandon Dunes Golf Resort is pursuing the creation of a sixth 18-hole course, multiple sources have confirmed to Golf Digest.

The course would be on a piece of land the resort had originally planned for the Bandon Muni course, south of town along the New River. The land is covered in dramatic sand dunes and dotted with scattered pines. The course is tentatively titled “New River Dunes.”

While an architect hasn’t been officially tapped, officials are leaning towards David McLay-Kidd, who submitted a “very strong routing” according to sources. McLay-Kidd was the architect behind the resort’s first links, Bandon Dunes, which opened in 1999 and ranks seventh on Golf Digest’s most recent ranking of America’s 100 Greatest Public Courses.

Plans for New River Dunes have not been finalized and timing on construction is unclear, but the resort is already in the approval process, sources confirmed.