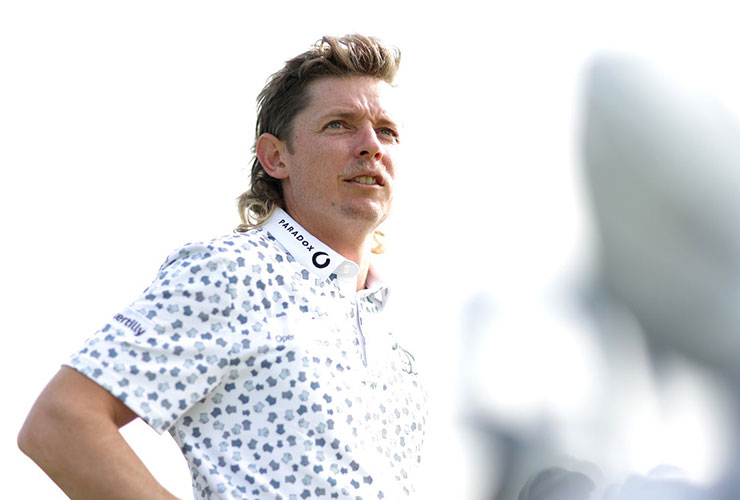 By Matt Smith
Wade Ormsby has fired a warning to his rivals at this week’s LIV Golf Invitational Chicago, as his Punch team are now a force to be reckoned with.

The 42-year-old was thrilled to welcome Cameron Smith as his team captain for the Boston event two weeks ago and, along with the arrival of Marc Leishman to the all-Australian line-up, results have rapidly improved. Punch were last in Portland and 11th out of 12 in Bedminster, before the new-look side vaulted to sixth in Boston. And Ormsby is sure a spot on the podium is theirs for the taking this time around at Rich Harvest Farms.

“It was great for Team Punch to have a nice boost with a couple of superstar players,” the three-time winner told his Asian Tour. “They have a huge pedigree. Cam comes in fantastic form and Leish is a fantastic player. So, along with Matt Jones, who is playing good golf, I have three really strong guys as part of my team.

“Straight away, you can see Cam is a world-class player. He is right there at the peak of his powers. That just gave us a huge boost.”

Ormsby finished 43rd out of 48 in Boston, while Smith was T4 and Leishman and Jones both T26.

“I would have personally liked to play a fraction better than I did,” Ormsby added. “But the game is coming back around now. So hopefully, I can be of more help.” 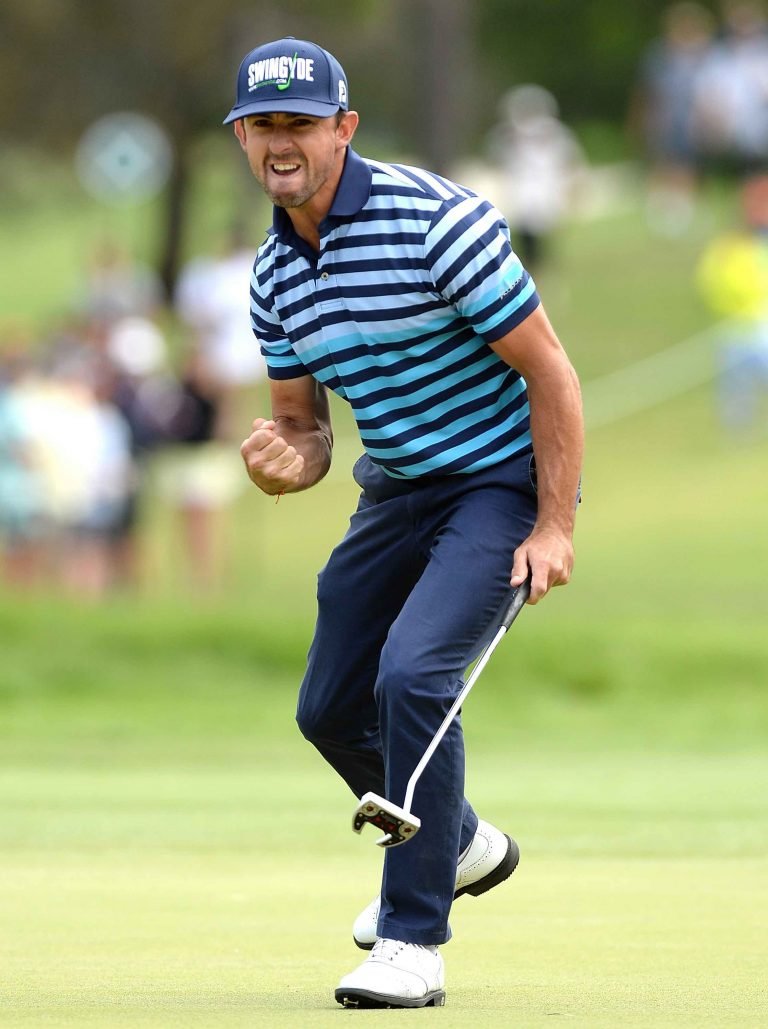 Ormsby is understandably delighted to have Smith on board, despite the storm that came with his fellow Aussie’s arrival from the PGA Tour.

“There’s a lot going on around Cam,” he said. “He is such a huge signing for LIV. So, there is that pressure as well, apart from whatever else good or bad is being said about him. But, I think once he gets inside the ropes and plays golf, he’s still playing tournament golf.

“I wasn’t surprised at all that he showed up and performed straight away. He has obviously got a lot of good stuff in there. He is a great ball striker, he has got fantastic mental processes going on, and then there is his short game and putting … he is the best in the game there is.

“It’s nice being in the team box when someone’s playing as well as Cam is. It’s always nice to be around such people. There’s a lot of good stuff happening, a lot of good energy coming off them. As a team, we will try to feed off Cam. It’s only good when you’re around guys like that.”

Team contributions are key to success for Ormsby, with Leishman and Jones also adding to the bigger Punch picture.

“Mattie is the same age as myself and we came through Australian golf at the same time and turned pro,” he said. “Marc has had an amazing career, and he’s just a really good guy overall. I think all three of them are so down-to-earth, which makes it easy. There are no massive egos in the team, which is fantastic.

“It just makes it easy for anyone just to rock up and get along, even though I spend most of my career in Europe and Asia. It’s nice to click straight away as a team.” 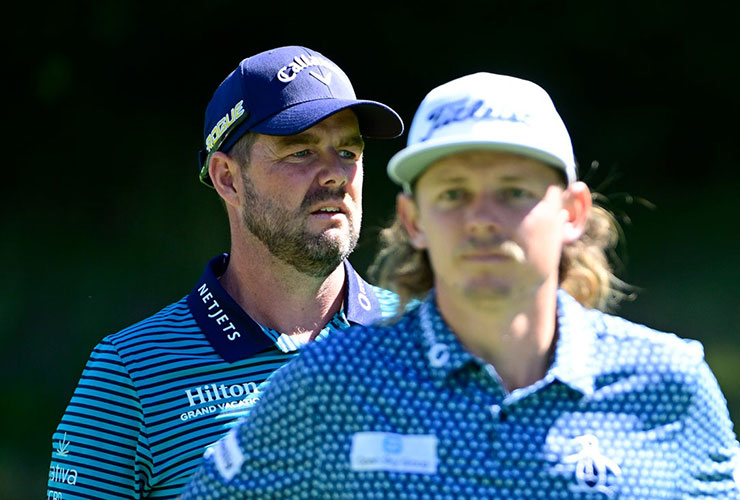 Ormsby is disappointed at the DP World Tour’s attempt to block LIV golfers — where he first player in 2004. He now spends most of his time on the Asian Tour and is quite happy with how things are progressing on the continent thanks to contributions and promotion form Golf Saudi.

“We’ve got an amazing new partner in Golf Saudi, and we all know how much they have supported the Asian Tour,” he said. “I think it’s the most exciting time the Tour has ever seen. I’m just happy to be part of it. I’m happy to be over there a lot more.

“And it’s close to home. That’s fantastic for me. Any combination between LIV Golf and the (Asian Tour) International Series, and the fact that individual events on the Asian Tour continue to become stronger, is a very exciting schedule for me going forward.

“The Asian Tour is going to be high on the priority list for a lot of players around the world to come and play as it continues to evolve into a new, stronger Tour. The International Series is such an exciting addition to the existing Asian Tour. I know it’s going to be an enviable Tour worldwide.

“It’s been nearly 20-odd years I’ve played in Europe, so that’s kind of sad in a way that you’re not gonna go that way, but nothing is forever. There’s always got to be an end. I guess I am lucky that I have got these new opportunities and I’m really excited about it.

“We’re all in different phases of our life. I’ve got a young daughter and I want to be closer to her and see her grow up, but I still want to play world golf. I’m trying to compete at the highest stage I possibly can. I feel like the balance is back in my favour.”

You may also like:
Golf Digest Middle East presents Oktoberfest 2022
WSJ examines Monahan’s use of PGA Tour jet
All you need to know ahead of PGA Tour season
Van Dam aims for double impact in New York
Team Europe should fancy Ryder Cup chances
DP World Tour Championship set for a week of fun
Meet Carl Yuan, your favourite golfer you don’t know yet
Puig prepares for life as a pro in Chicago
Dubai Desert Classic set for January return — without Slync
DP World Tour set for a band of brothers
How did LIV Golfers get on in rankings points race at DP World Tour BMW PGA?
Watch Nelly Korda nail Sawgrass 17th — left-handed
Annika Sorenstam to get her own LPGA event
How Smith’s departure may have influenced Scheffler’s PGA Tour Player of the Year win
Puig to go pro in Chicago
The Sergio saga takes a new twist
LIV Golf Chicago field revealed
DP World Tour players set for Italian Open challenge
DJ in control in LIV Golf standings ahead of Chicago
Each player’s pay out from the BMW PGA Championship
McIlroy edged out by Lowry at BMW PGA
Patrick Reed makes case for his defence
Get your FREE September edition of Golf Digest Middle East here