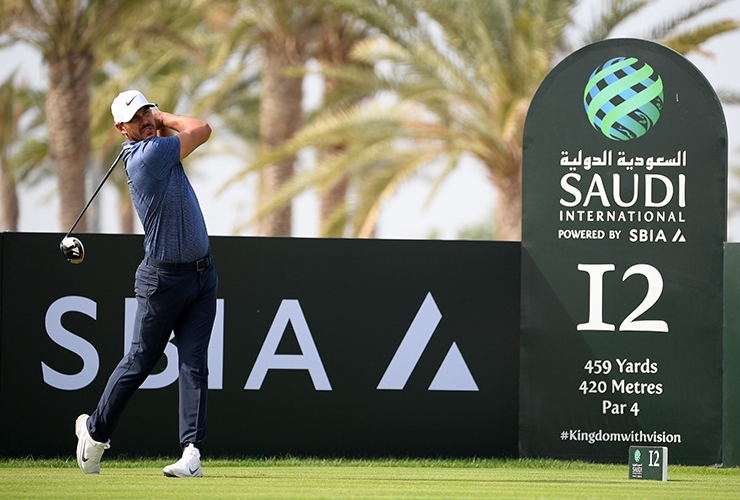 By Kent Gray
The Desert Swing’s youngest event has again lured the world No.1 to the shores of the Red Sea with Brooks Koepka confirmed to join defending champion Dustin Johnson at the 2nd Saudi International early next year.

Fast-forward 12 months and Johnson’s title defence looks set to be just as tricky as it was to win in the first place with four-time major champion Koepka set to headline another stellar cast at the $3.5 million event at Royal Greens Golf & Country Club from Jan. 30-Feb.2.

Given recent trends, it seems likely Koepka and Johnson will play Abu Dhabi (Jan. 16-19), skip the following week in Dubai before teeing it up at Royal Greens. With DeChambeau already confirmed to defend the Omega Dubai Desert Classic (Jan. 23-26), it follows he is likely to again tag on the trip to KAEC as he did last season, ensuring more big-name pulling power for the SoftBank Investment Advisers-sponsored Saudi International. The Golf Scientist finished T-6 at Royal Greens last year, eight shots adrift of Johnson’s winning 19-under-par, 261 aggregate.

Johnson, who fired a course-record round of 61 en-route to victory, edged China’s Haotong Li by two strokes in an absorbing final round duel last year. The now 35-year-old kicked on to capture his sixth World Golf Championship by four strokes at the WGC-Mexico Championship, runner-up finishes at both the Masters and the PGA Championship, as well as another three further top 10 finishes. 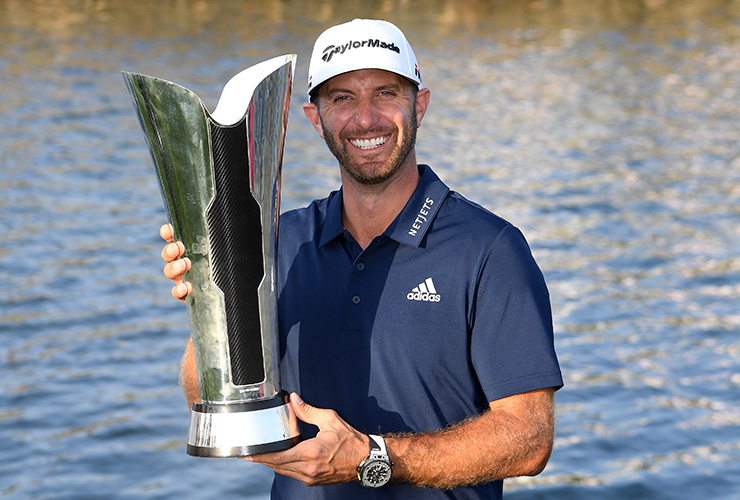 After finishing T-9 in Abu Dhabi, Koepka struggled to a share of 57th place in KAEC last February but was clearly only warming to his task.  The 29-year-old American went on to claim his fourth big at the US PGA Championship at Bethpage Black in addition to his maiden WGC title at the Fed-Ex St Jude Classic.

“Dustin and Brooks are two of the best players in the world and we are extremely pleased to welcome them back to the Kingdom,” said Golf Saudi chairman H.E. Yasir Al-Rumayyan.

“Last year was the first step towards realising our dream of opening Saudi Arabia up to the world and showcasing the beginnings of our vision for the country. Royal Greens Golf & Country Club proved to be an impressive host venue last year and we are excited to be welcoming back more of the world’s best players to King Abdullah Economic City in January.” 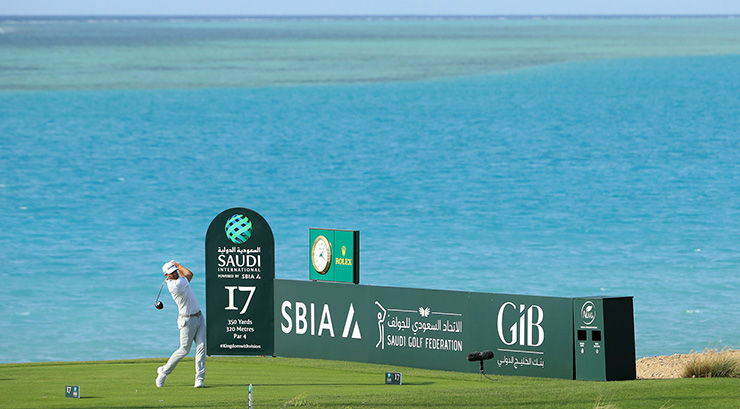 “I really enjoyed my trip to Saudi Arabia last year and my game certainly suited the layout at Royal Greens Golf & Country Club. I have very good memories from the week and look forward to defending my title next year. It’s great to see how Golf Saudi has strengthened its commitment to create a world-class golf event and its plans to grow golf in the region are in full swing. It’s an honour to be a part of it.”

Brooks Koepka
“I’m excited to be returning to Saudi Arabia, after an enjoyable visit last year. The golf course is one of the best I’ve played in the region, with incredible scenery, including some breathtaking views of the Red Sea. The event is an opportunity to showcase the work being done to grow the game of golf in the Kingdom, which was evidenced by the enthusiastic fans last year. It is great to be involved with the initiative and I look forward to seeing the progress Golf Saudi has made in the past year.”