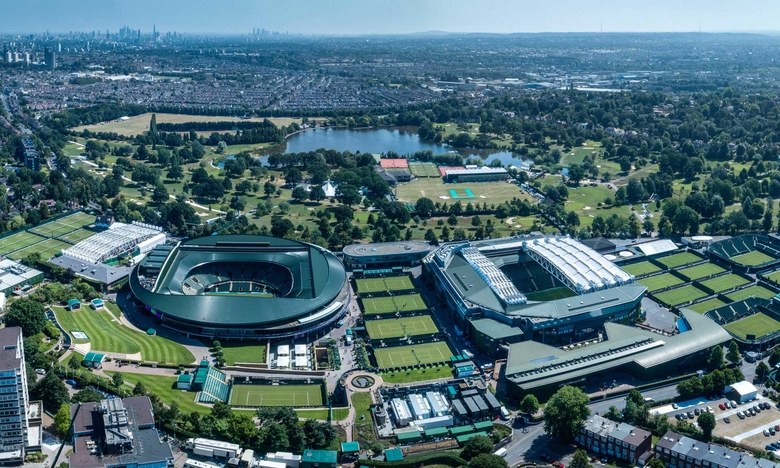 By Alex Myers
Tennis. . . everyone?

England’s Wimbledon Park will be shutting its golf course down after selling the Wimbledon Park Golf Club to the All England Lawn Tennis Club for £65 million (approximately $81.5 million), according to The Guardian. The AELTC has been eying the neighbouring property for awhile, hoping to expand its facilities for the tennis’ oldest Grand Slam event.

After several offers that were turned down, Wimbledon Park Golf Club members, who own the course as a co-op, voted 82 percent in favor to take the deal. Each member will receive a share of 85,000 pounds (or about $107,000) regardless of how they voted.

“The decision of the Wimbledon Park Golf Club members to vote in favor of the acquisition offer is a hugely significant moment for the AELTC and the Championships,” AELTC chairman Philip Brook said. “We have achieved what we set out to do many months ago in having certainty in our planning for the future.”

The 18-hole golf course will remain open through the end of 2021, marking a 123 years of existence.