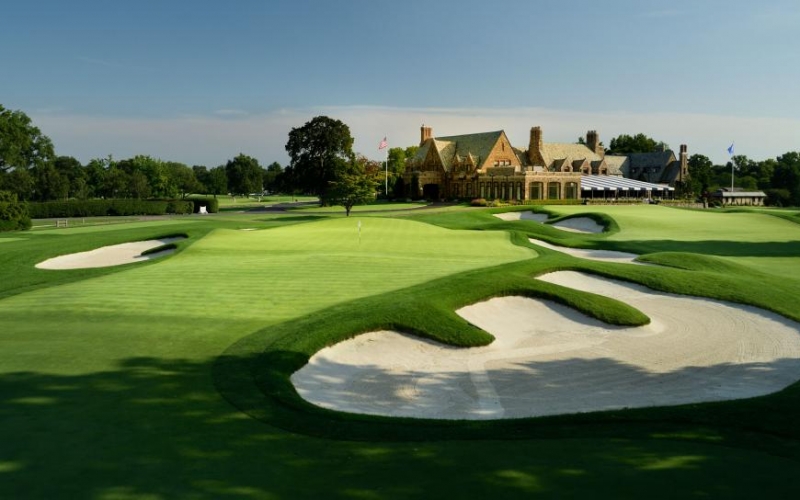 By Editors
The 2020 U.S. Open is scheduled for Sept. 17-20 at Winged Foot Golf Club in Mamaroneck, N.Y., three months later than originally planned. The change in date is not the only concession from the USGA to the coronavirus pandemic: the field is down to 144 players from the usual 156, and the tradition and history of playing your way through local and sectional qualifying to get into the championship also has been put on hold for 2020. USGA officials have instead created a list of exemption categories, revealed June 24, that attempt to replicate as best they could the diverse nature of a typical U.S. Open field.

“The decision to cancel local and final qualifying for this year’s U.S. Open was deeply disappointing, but we are pleased to still provide the world’s best professional and amateur players the opportunity to compete for this historic and coveted championship,” said John Bodenhamer, USGA senior managing director, championships. “The exemption categories for this year’s championship at Winged Foot Golf Club were carefully developed to mirror a representative U.S. Open field and we are excited that players will still have an opportunity to earn a place in the field through a variety of categories.”

Indeed, while the majority of the field is locked in off placement in the Official World Golf Ranking as of March 15 and past performance in USGA events and major championships, several dozen spots are available for finishes in upcoming PGA Tour and European Tour events. Additionally, top finishes on the money/points lists on other worldwide tours and the World Amateur Golf Rankings will also have access to the field.

Here is the complete list of exemption categories and the list of players who have earned spots into the field for Winged Foot. We’ll update this page as more golfers officially qualify. The field, as of Aug. 31, has 139 players. The remaining spots will be filled by the 2019-’20 FedExCup Final Points List (top five players, not otherwise exempt) following the Tour Championship, which concludes on Sept. 7.

CURRENT EXEMPTED PLAYERS FOR THE 2020 U.S. OPEN (Players are listed once, though may be exempt in several categories): 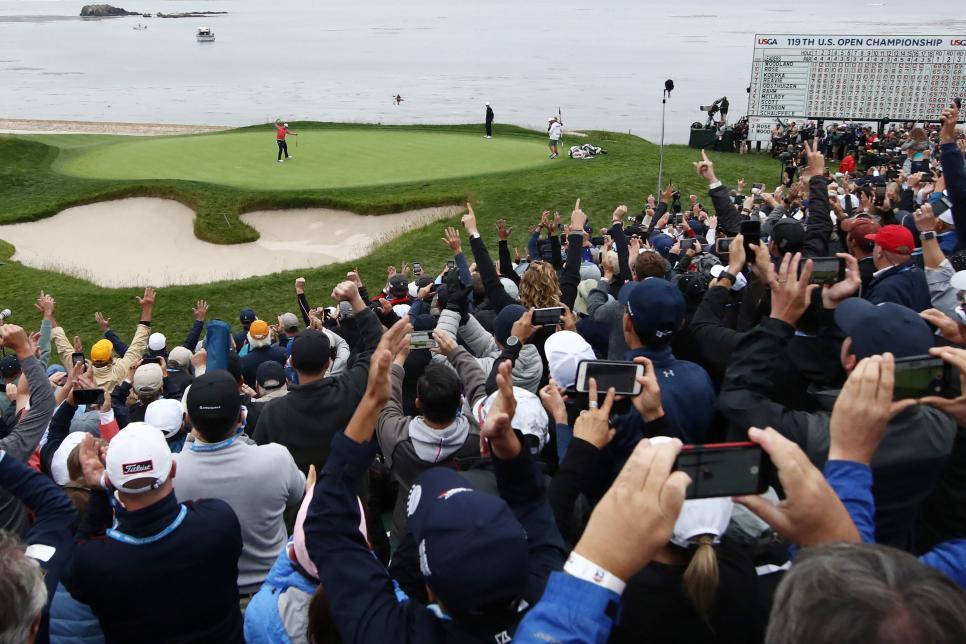 Ezra Shaw
Fans look on as Gary Woodland celebrates on the 18th green after winning the 2019 U.S. Open at Pebble Beach Golf Links.

Top two finishers from the 2019 Japan Golf Tour final Order of Merit (as of July 15)
Ryo Ishikawa (Note: Jung-Gon Hwang qualified by has withdrawn due to military service obligation)

Top three finishers from 2019 PGA Professional of the Year standings (originally was to be top three from 2020 edition before the event was cancelled)
Ryan Vermeer, Marty Jertson, Danny Balin

Special exemptions as selected by the USGA
Once the field is set, the USGA will compile an alternate list for the championship using the OWGR.