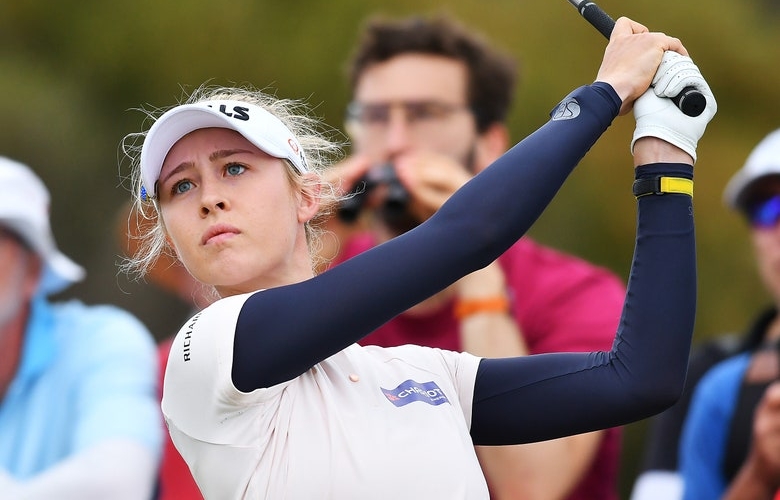 Mark Brake
American Nelly Korda is one of the marquee players on the LPGA.

By Keely Levins
The LPGA Tour announced its planned return to competition in mid-July, with a schedule of 21 events through Dec. 20—the only two off-weeks being November 12-15 (when the men play the Masters) and November 26-29 (Thanksgiving). Once the anticipation about seeing live golf again subsides, the question is: What exactly will the LPGA look like come July and how will it be different?

The past several weeks have conditioned us to expect bad news, which makes one change to the LPGA pause-inducing. Some purse sizes at the remaining events have gone up. How, in the middle of a pandemic that has triggered a global economic crisis, has that happened? LPGA Commissioner Mike Whan and his team say that’s it’s actually really simple: contraction and generous corporate partners. While the tour was able to reschedule many events, nine were unable to find a new place on the adjusted calendar. Some of the sponsors of those tournaments took prize money they were planning to use on their own event and gave it to a tournament that’s still on the schedule.

“They [title sponsors] wanted to be good partners with us and for us. They didn’t really want the credit of ‘here, take our money,’ but they really wanted to help our membership. So it was really truly relationship driven and being good partners to the LPGA,” Ricki Lasky, the tour’s chief tournament business officer, said. 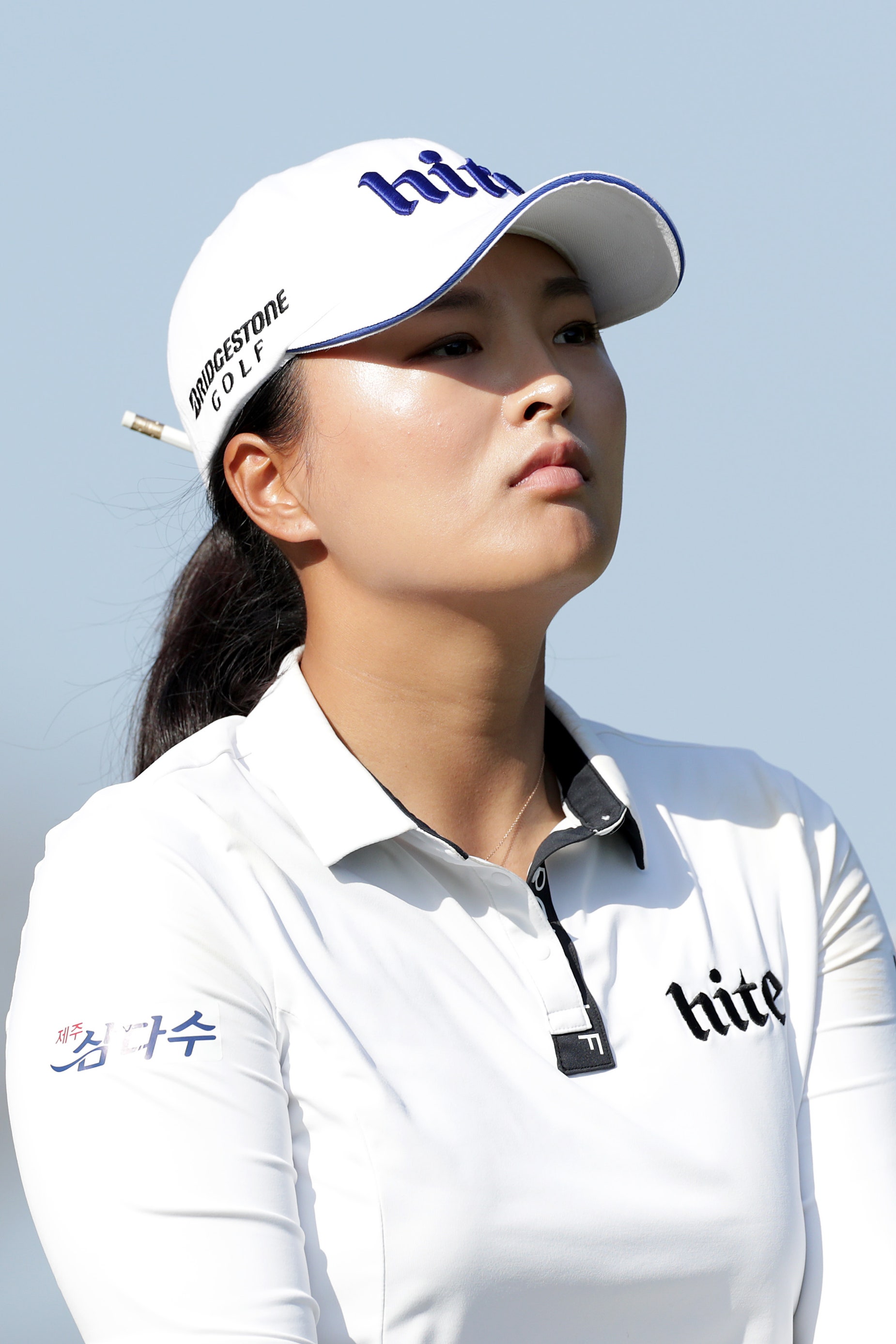 The rest of the changes to the LPGA going forward are more of what you’d expect. One of the necessities is COVID-19 testing—the obvious key to all sports, not just golf, restarting in a safe way. Whan said that the U.S. government has helped create lines of communication between professional sports, allowing them to share information about where different groups are sourcing their testing, and what starting dates they’re targeting.

“I think sometimes when you’re in one of these situations, just being in it with somebody else who’s asking a lot of the same questions has been helpful for us and our team, so we’ve learned new sourcing opportunities, we’ve learned new timelines, and even new approaches by talking to other leagues, not just other tours,” Whan said.

Testing is going to be both expensive and frequent. Whan estimates that to get through 2020, testing on the LPGA will cost close to seven figures. 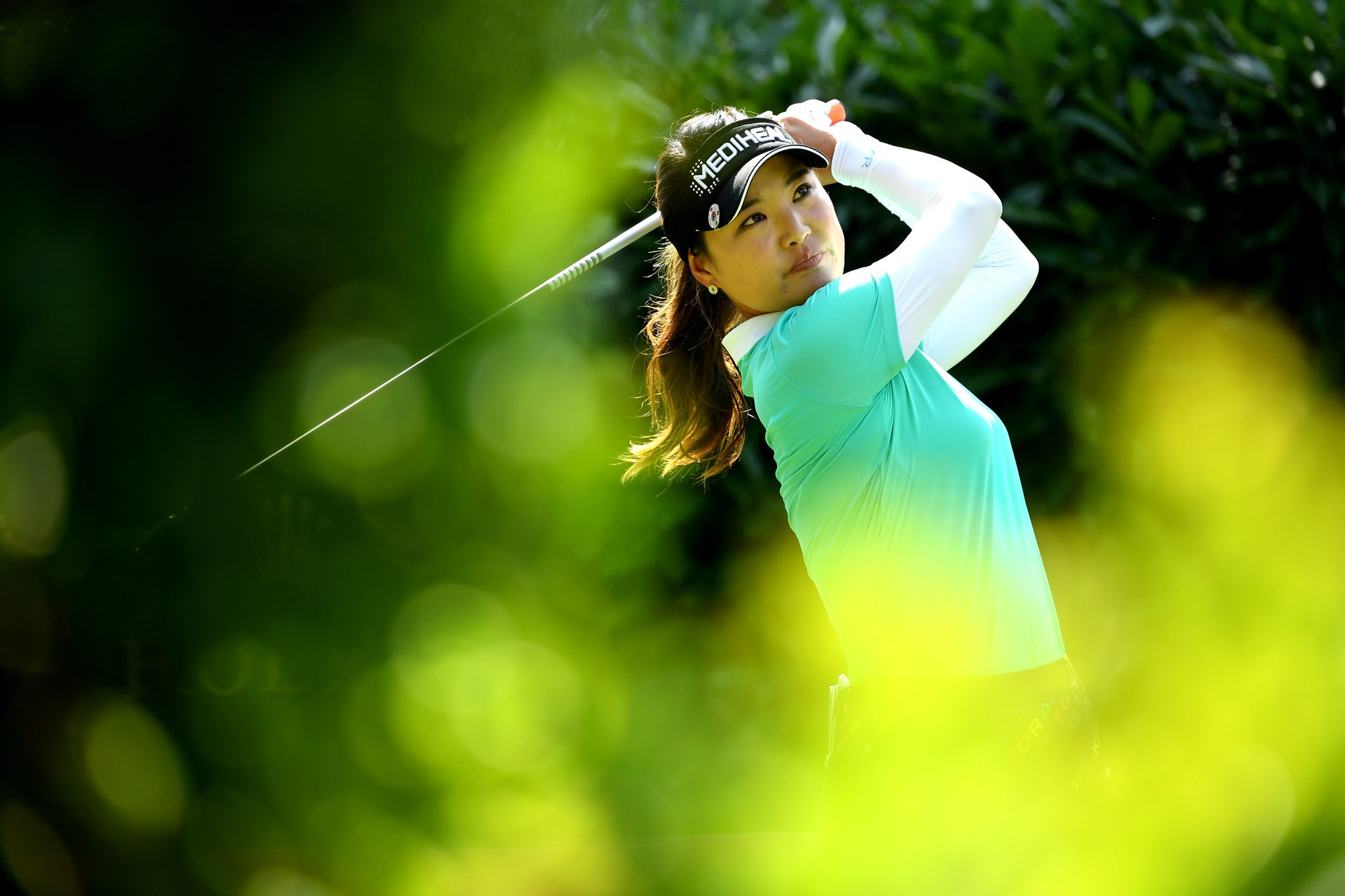 There will be other changes that viewers won’t notice. Player housing, for example, will be a lot different. Whan said usually about 50 percent of players stay with host families at events instead of hotels. “We’ve told them that host housing is not something we’re going to aggressively pursue for obvious reasons in 2020,” Whan said, “and I think it’s going to be expensive to players, but they understand that’s probably a better move for everybody.”

The possibility of some events being played without fans is also being considered. Pro-ams, a source of revenue for the tour, might be removed from the tournament schedules. Whan said events will probably look different depending on where they are played, as states and countries likely will have differing guidelines for public behaviour.

There are still many unknowns, as there is no way to predict how guidelines for gatherings will change in the coming weeks and months. Whan’s plan is to make decisions on protocols for each event 45 days before the tournament starts. With July 15 marked as the LPGA start date at the Dow Lakes Bay Invitational in Midland, Mich., plans for that event won’t be formally laid out until June 1.

The changes to the LPGA in 2020 have been many, and though it’s come at a cost, Whan remains optimistic about the longterm strength of the tour.

“We can afford what 2020 is going to throw at us, but we’ll definitely come out of this a much leaner LPGA than we were when we walked into 2020,” he said. “We’ve got to do everything we can to make the 2020 season great, but the most important thing we have to do is make sure that we’re as strong in ’22 as we were in ’19, because if you make all these decisions just to figure out ’20, and you treat sponsors and fans and media and our athletes in a way that wouldn’t want them to come back in ’21 and ’22, you’ve won nothing.”