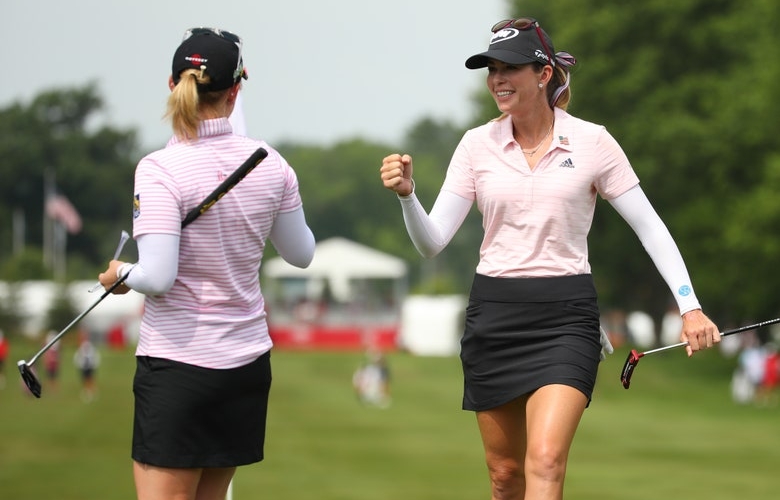 By Keely Levins
The LPGA Tour has postponed the re-start of its 2020 season by another month, with plans now to hold its first tournament since halting play due to the coronavirus pandemic in mid-July. The Dow Great Lakes Bay Invitational, a two-player team event that debuted in 2019, will be held at Midland Country Club in Midland, Mich., from July 15-18 and will kick off an amended 2020 schedule that tour officials released on Wednesday.

Changes to the original schedule include shifting more events to later in 2020, notably the KPMG Women’s PGA Championship, which moves from its slot in June to October at Aronimink Golf Club in Newton Square, Pa. Under the revised schedule, the Evian Championship, starting on Aug. 6, will be the first women’s major of 2020.

Without any additional postponements or cancellations, the LPGA’s return is scheduled to take place roughly a month after the PGA Tour makes it return June 11 at the Charles Schwab Challenge.

“One thing that has become clear is that there will be no opening bell regarding a return to safe play in this new normal of the COVID-19 pandemic,” LPGA Commissioner Mike Whan said. “To be honest, being first has never been the goal when it comes to returning to play in this new normal. We have built a schedule that we think is as safe as possible given what we know about travel bans, testing availability, and delivering events that our sponsors and our athletes will be excited to attend.” 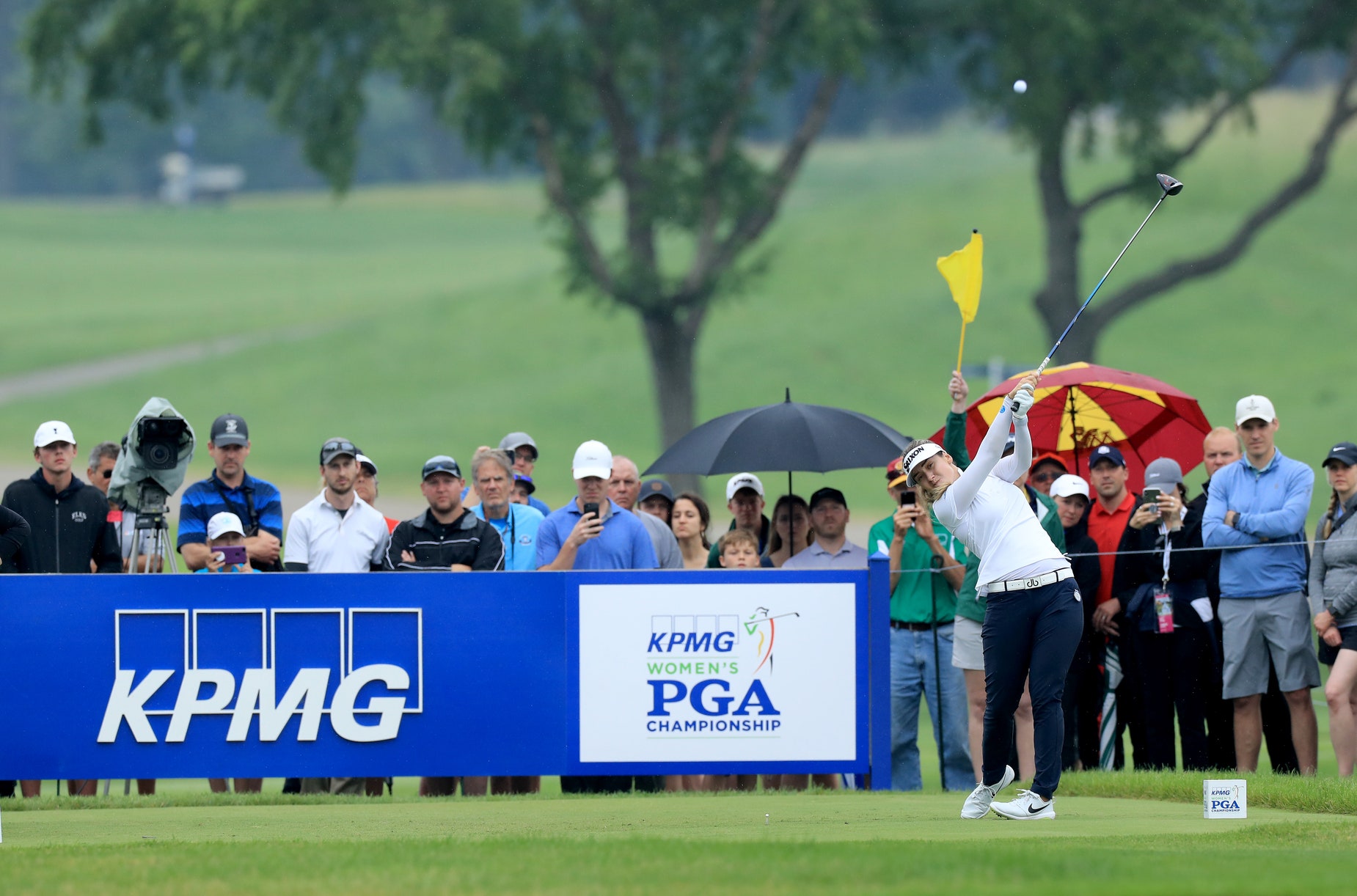 While not every event on the original 2020 LPGA calendar could be rescheduled—notably the UL International Crown will not take place in 2020—the new calendar features 21 tournaments from July to December, with two weeks off. One positive note Whan made was that many purses for events on the new calendar are higher, thanks to sponsors of canceled events putting some of their prize money towards other purses.

The new 2020 LPGA Tour schedule is as follows, with majors in bold: