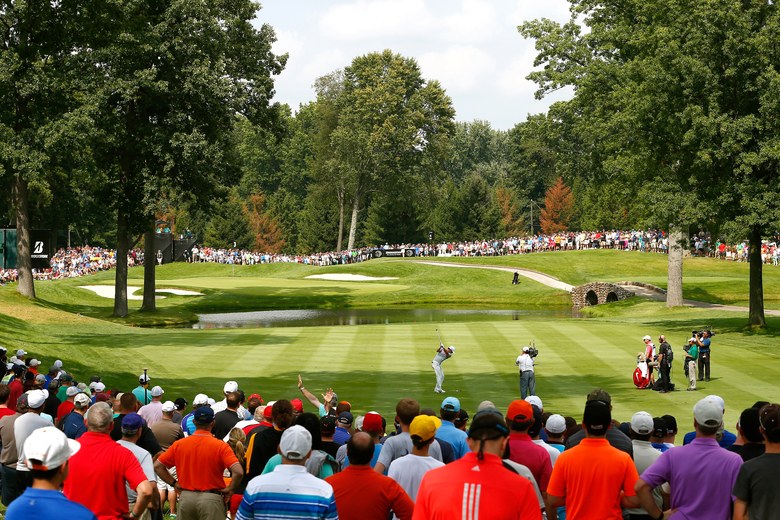 By Joel Beall
Welcome to the Golf Digest Tournament Predictor. Dr. Lucius Riccio, a statistical contributor to Golf Digest for 30 years and one of the inventors of the USGA Slope System, has developed a model for predicting tournament outcomes. Each week we’ll run Riccio’s forecast against Golf Digest writer Joel Beall’s “expert” picks, offering analysis and advice in the process. Play and customise the prediction widget to make your own selections, and see how you stack up against the pros!

Last Week: An off-week from Professor Lou’s Model, as Dustin Johnson (T-8) was the only selection inside the top 25. Our expert fared better, highlighted by picks of Charley Hoffman (fell short of win in playoff), Ian Poulter (3rd), Tony Finau (T-5) and Johnson. Through seven weeks, the expert is up 5 to 2.

This Week: With the last major still a week away, the golf world turns to Akron for the WGC-Bridgestone Invitational. The Bridgestone is a limited-field tournament, with only half the amount of players (76) as a normal tour event, and there is no cut. It is conducted at Firestone C.C. South, which has been home to three PGA Championships. Firestone is not universally beloved; there are few unique holes on the venue, with this uniformity causing some to deem it a “boring” experience. However, though the course is long and tight, it’s noted for its fairness in rewarding good shots. It’s also a favorite of Tiger Woods, with good reason: he’s won eight times at Firestone. Dustin Johnson is the defending champion. 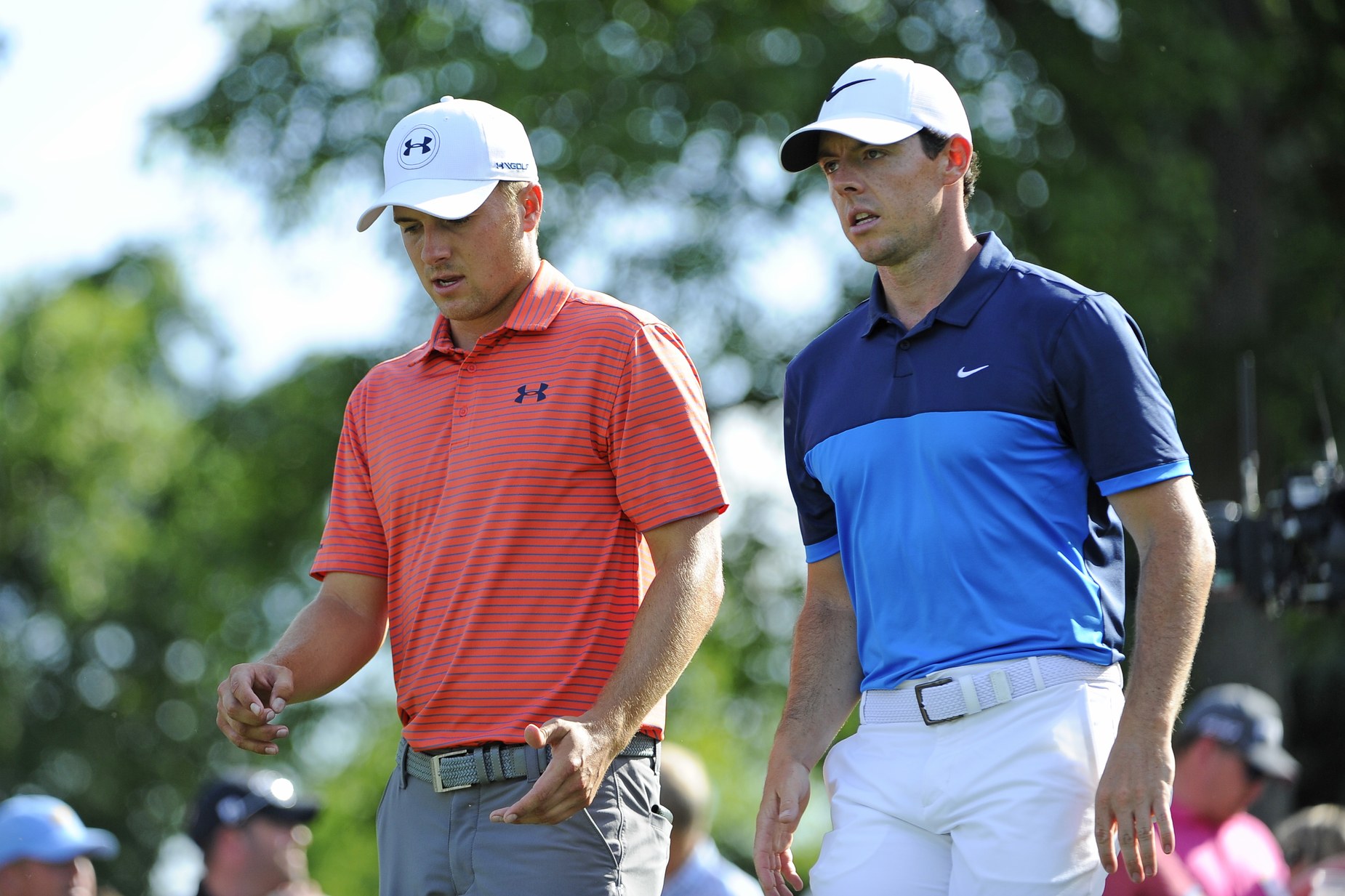 Professor’s Explanation: Firestone is a big track. It is a “bombers and gorgers” kind of place. Generally speaking you must hit it long. Of course accuracy is important, but distance seems to be essential.

In particular, the probabilities for the top three on the list are considerably higher than the others and much higher than anyone else in the field. Those probabilities are not like when Tiger was great and he won 30 percent of his starts, but these three have games well-suited for this course and have had success this year. And remember Dustin is the defending champ.

Two other points are worth mentioning. In the Model, Justin Rose and Phil Michelson just miss the top ten picks and are not out of the question. On the other hand the Model doesn’t think much of the chances of Patrick Reed, Henrik Stenson, Zack Johnson and PGA champion Jimmy Walker.

Bubba comes up high each week, but he has let the Model down almost every time. But given the nature of the field and the course, the Model is probably right that the winner will come from this list. Expert’s Analysis: Not exactly easy to find flaw in nine of the top 11 players in the world. But what the hell, let’s give it a shot.

Matsuyama has been playing well this summer, finishing runner-up at the U.S. Open with respectable showings at the Irish and British Opens (T-14 each). However, his track record at Firestone has been dicey, with just one top 20 in four appearances. There’s wet weather in the Ohio forecast, which should soften up the greens and take some of the bite out of Matsuyama’s ghastly short game (180th in strokes gained: putting). Even in this vein, he’s far from a lock.

A lack of course experience hasn’t hurt Rahm at other events this season. Moreover, his power off the tee and nimbleness around the green ostensibly make him one of the favorites. Yet, Firestone can be penalizing for those who can’t keep it in the fairway, and precision isn’t Rahm’s forte (58.55 percent accuracy off the tee). And though it’s not to the degree of U.S. Open conditions, winners here don’t necessarily go low; rather, it’s the ability to avoid the big number that delivers success. Rahm can ride the birdie train with the best of ’em, but he’s shown the penchant to go off the rails, too. Still a good play, just not as good as you think.

It’s easy to dismiss Day because of his struggles in 2017, but he’s played well here the past two years (T-3, T-12) and did show signs of life at Royal Birkdale. We wouldn’t necessary advocate the 2015 PGA Champ as a “must-play,” particulary given his accuracy issues this campaign (165th in driving accuracy). Moreover, despite his up-and-down season, Day still comes with a hefty price tag in daily fantasy formats. But, especially in regards to his Quail Hollow prospects, he’s one to monitor closely.

Should note, bizarre that the professor is dismissive of Zach Johnson. The two-time major champ has three top 10s in his last six Firestone outings, and is coming off a T-14 at Birkdale and a T-5 at the John Deere Classic. If you’re looking for a longshot, here’s your guy. 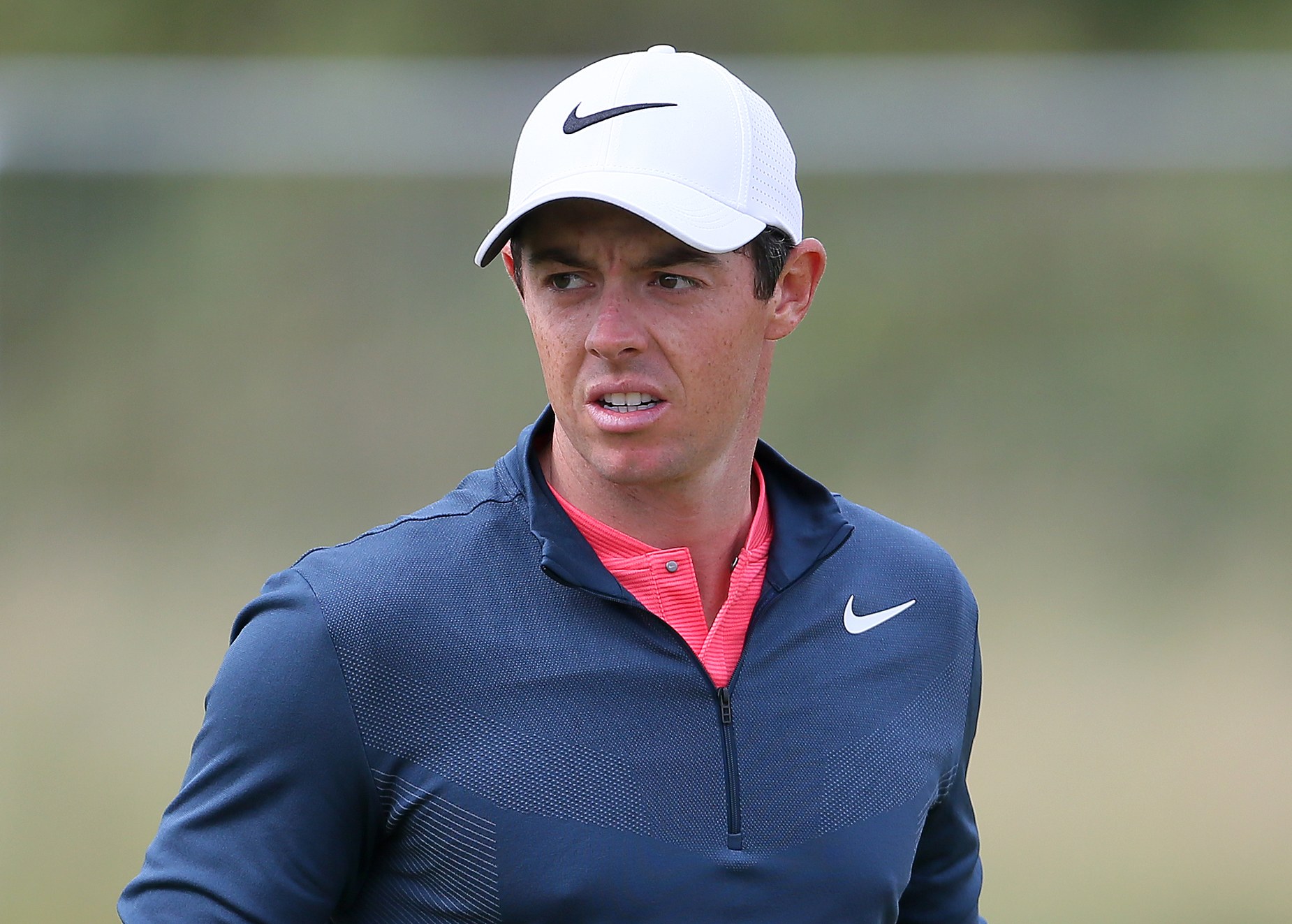 Expert’s Explanation: Don’t sweat the change in caddy; Rory will be fine. For all the fuss made about his Royal Birkdale roller coaster, man still finished T-4. He hasn’t played this event since 2014, but did win in his last appearance, with four top 10s in his previous five Firestone starts. If you like McIlroy’s chances at the PGA Championship, jump on him now before a good week in Akron lowers his odds.

Following a nice start to the summer, Thomas is in desperate need of turnaround before Charlotte, missing his past three cuts. In his Firestone debut last year, the 23-year-old finished T-33, although that standing was brought down by a six-over Sunday round. This course plays to Thomas’ strengths, making him a sound bet for a top-10 showing.

As for Rose, he failed to produce anything of merit since his sudden-death loss to Sergio at Augusta National. However, before a so-so performance last summer, Rose had three top-5 finishes in his previous four starts at Firestone. No matter their recent play, some courses just speak to players. Circle Rose as such a case this weekend.