This week, another WGC title! Next week, a major championship? 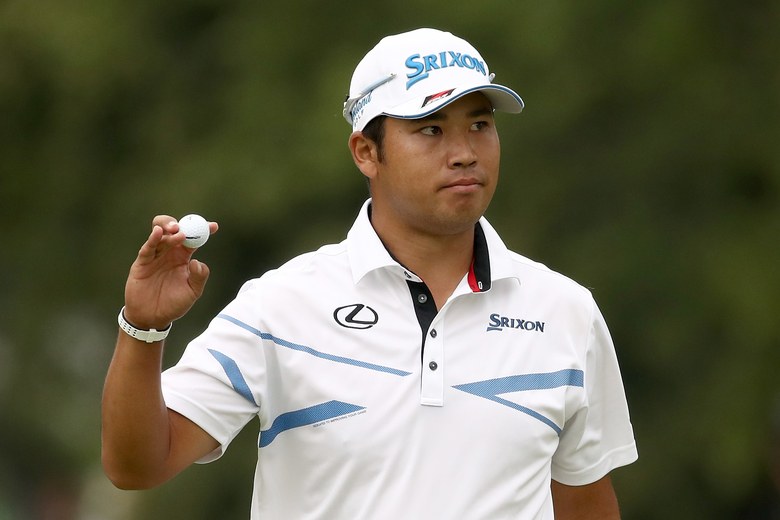 By Dave Shedloski
Shihai-tekina is the Japanese term for “dominant,” but in any language you choose, Hideki Matsuyama was ruthlessly brilliant Sunday in his runaway victory in the WGC-Bridgestone Invitational at Firestone Country Club.

With a clinical all-around performance on a cloudy afternoon, Matsuyama fired a record-tying nine-under-par 61 at Firestone’s South Course to rocket to a five-stroke victory over Zach Johnson and insinuate himself into the conversation of favored players at the final major of 2017, this week’s PGA Championship at Quail Hollow Club in Charlotte.

Matsuyama, 25, joined Dustin Johnson and Jordan Spieth, the only two players ahead of him in the Official World Golf Ranking, as a three-time winner this season on the PGA Tour after registering his second WGC title following the WGC-HSBC Champions victory in the fall. Since the Tour Championship at the end of the 2016 season, Matsuyama has six worldwide wins, adding two on the Japan Tour and the Hero World Challenge. And his three runner-up finishes in that span includes a T-2 at the U.S. Open.

Though he flew home to Japan and didn’t touch a club for a week after a disappointing T-14 finish in the British Open, Matsuyama broke par each day at Firestone and finished at 16-under 264. Johnson shot a Sunday 68 for 269, while Charley Hoffman was another stroke back after a 66.

“My expectations at the beginning of the week weren’t that high, but here we are,” Matsuyama said after adding the Gary Player Trophy to his collection of hardware in his house in Sendai, Japan.

Despite his growing success, he does not yet have a trophy room. “They’re just around. I like to see them,” he said.

Known as one of the hardest working players in golf, Matsuyama became the fourth to shoot 61 on Firestone South, after Tiger Woods )who did it twice in 2000 and 2013), Jose Maria Olazabal and Sergio Garcia. Matsuyama is the first, however, to do so in the final round. He began the day two behind Johnson and Thomas Pieters, but surged into the lead by the third hole after chipping in for eagle at the par-5 second from 58 feet and then birdieing the third from three feet. Matsuyama went out in 30 and pulled away with birdies at the final three holes.

“I played with Tiger four years ago when he shot 61, so I knew 61 was the number today,” said Matsuyama, who thought about it on the 16th hole and then converted the necessary three birdies to tie the mark—from four, nine and seven feet, respectively. His drive at 18, his most pleasing shot of the day, split the fairway and traveled 355 yards.

“It was just perfect,” he said with a huge grin.

Just like most of the day. It was a remarkable effort, especially considering how poorly he struck the ball on the practice range before teeing off with Australia’s Scott Hend in the penultimate group. True, Matsuyama hit only seven fairways, but he found 16 greens and needed just 25 putts. Incredibly, something just clicked after a poor opening drive.

“You know, you wouldn’t believe it how I warmed up this morning. I was not hitting it good on the range,” Matsuyama admitted. “It was probably the worst warmup I’ve ever had on a tournament that I’ve won. I was shocked.

“I did hit some good shots, but I was nervous all the way around because I really wasn’t sure of my swing today. [But] when you’re making birdies, you get relaxed real quick.”

RELATED: Hideki Matsuyama might be golf’s most underrated player

“Once he gets going, he just keeps the hammer down and keeps it going. It’s very impressive,” said Rory McIlroy, who birdied 18 for a one-under 69 to finish T-5. “He’s played very impressively over the past 18 months with a lot of wins and a lot of good finishes. … That’s sort of the caliber of player he is. I expect him to be right up there next week as well.” 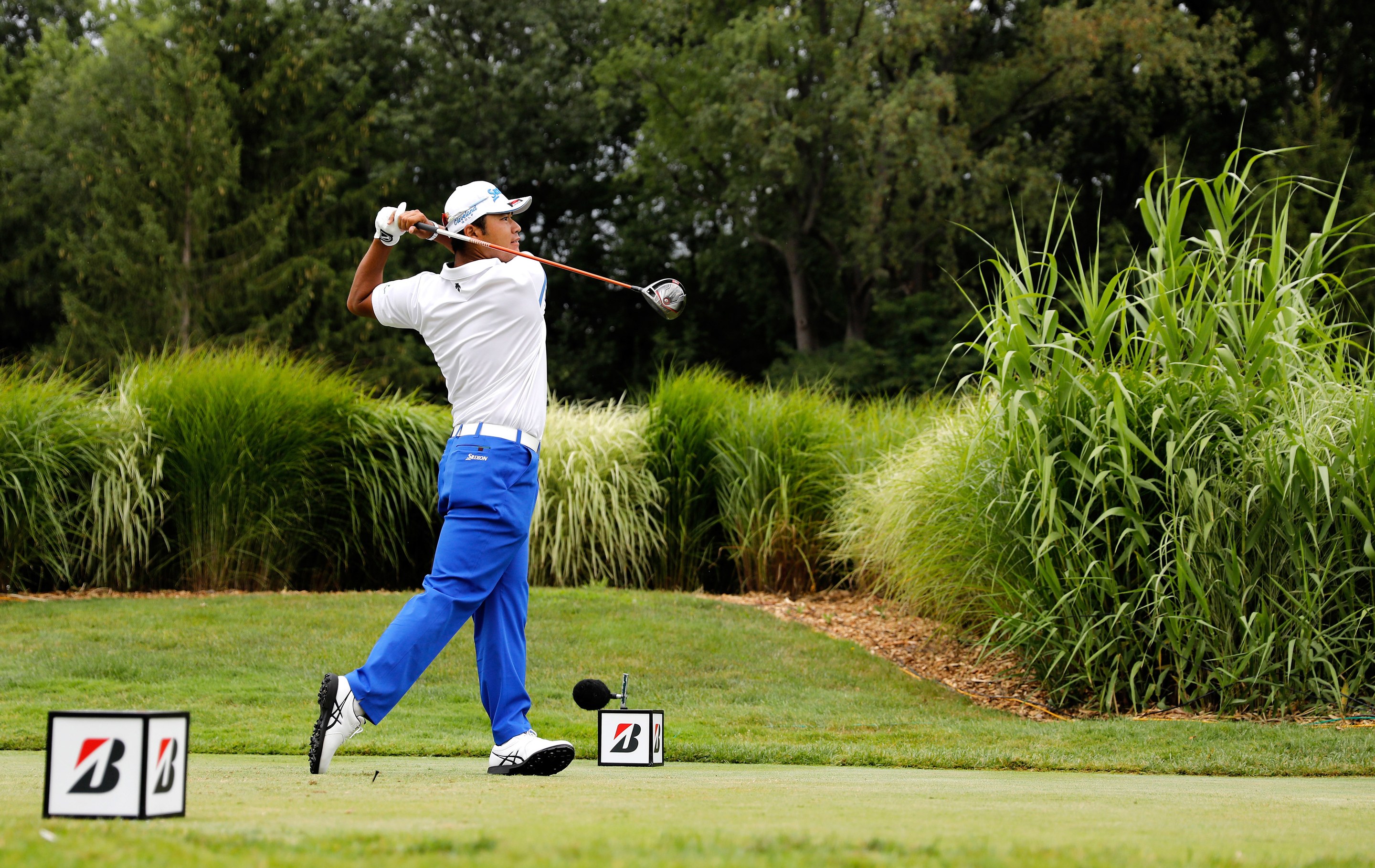 Matsuyama said he has not played well at Quail Hollow in the past, but even though he has never shot lower than 69 on the course, he has completed 72 holes under par each time and twice finished in the top 20.

While Jordan Spieth seeks the career Grand Slam. and McIlroy has twice won at Quail Hollow and hopes to break through for his first major title in three years, neither faces the kind of pressure Matsuyama encounters from his home country’s media contingent at every major championship. Check that. He is scrutinized at every event he enters.

RELATED: The clubs Hideki Matsuyama used to win the WGC-Bridgestone

Only one Asian player, Y.E. Yang in the 2009 PGA, has captured one of the four major championships. Japan, with its strong golfing tradition and passion for the game, still waits for its first. It has become a tradition lately that at each major stop members of the Japanese media ask the game’s top players if Matsuyama can be the one to break through.

Given his current form, they might not have to ask much longer. But nothing is ever guaranteed. Matsuyama knows the expectations have only grown. But he carries the banner of his homeland proudly. As he sat down for his post-round interview, he made sure his country’s flag was prominently placed in front of him.

“All I can do is my best,” Matsuyama said. “I know a lot of us have tried from Japan to win majors. Hopefully someday it will happen.”