The clubs Hideki Matsuyama used to win the WCG-Bridgestone Invitational 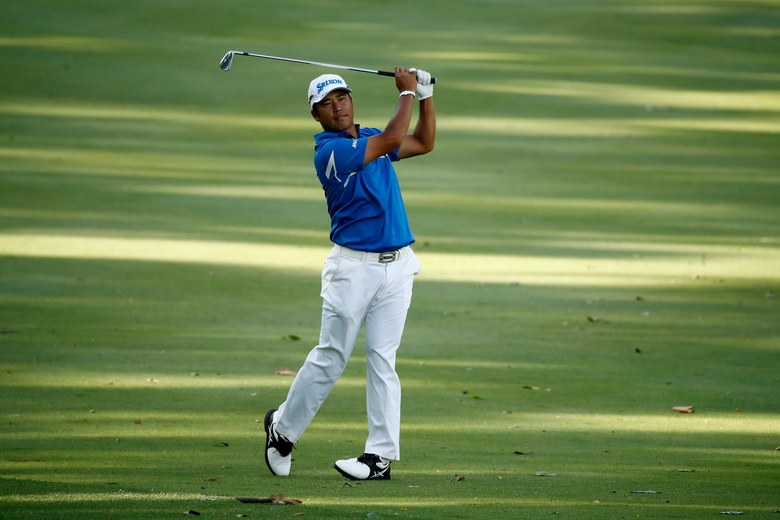 By Micheal E. Johnson
Hideki Matsuyama won the WGC-Bridgestone Invitational with superior ball striking that saw him lead the field in strokes gained/tee-to-green each day. Matsuyama was particularly strong on Sunday when he averaged a whopping 335.5 yards off the tee while hitting 16 of 18 greens in regulation with his Srixon Z 945 irons and Cleveland 588 RTX 2.0 wedges. Matsuyama also took out his TaylorMade M2 3-iron in favor of a 19-degree Honma TW727U hybrid this week and changed to a TaylorMade TP Mullen putter.

During a final-round 61 (that tied the course record on Firestone’s South Course), Matsuyama hit approach shots to 12 feet (which led to an eagle) as well as 4 feet, 15 feet, 9 feet, 12 feet, 4 feet, 9 feet and 7 feet that he converted for birdies.