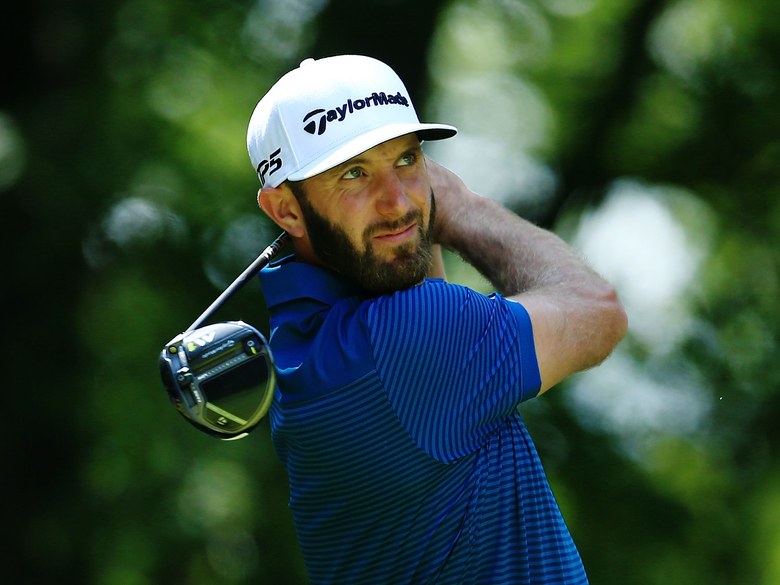 By Joel Beall
No one has ever described Dustin Johnson as a peashooter, and with good reason: the 32-year-old’s routinely among the sport’s long-drive leaders, boasting a tour-best 313 yards off the tee this season (highlighted by a 413-yard rocket earlier this year at Muirfield Village). Even in that cadence, what the 2016 U.S. Open winner did on Thursday at the WGC-Bridgestone Invitational is absurd.

On Firestone South’s par-5 16th, DJ sent his drive soaring through the Ohio skies. Perhaps “sent” is the wrong word; let’s go with “pummeled,” as his ball traveled an absurd 439 yards:

Admittedly, Akron is the site of some of the longest belts of the season; the last time the tournament was conducted in the August humidity (it was moved last year due to Olympic scheduling), a third of the field averaged over 325 yards on the week.

Still, 439 yards? That’s a long piece of nectar, my friends.