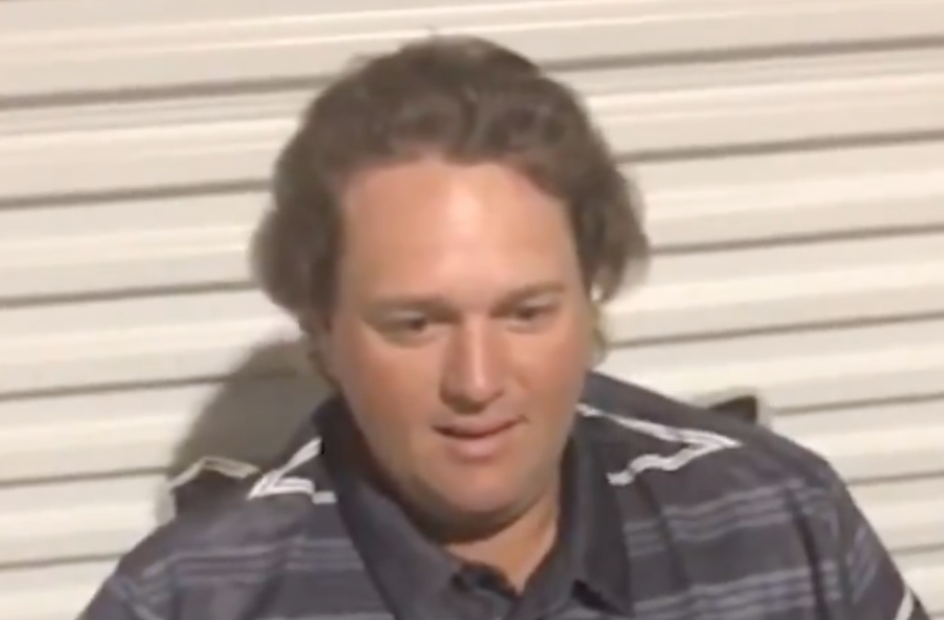 By Alex Myers
For a second straight week, a video of Michael Visacki talking on the phone has people, well, talking.

Last week, it was Visacki’s emotional call to tell his dad he had Monday qualified for his first PGA Tour event went viral. This time, Visacki received a call from Charles Schwab. Yep, that Charles Schwab.

Turns out the journeyman golfer won’t have to wait another seven years to play in his next PGA Tour event after getting a sponsor exemption into the Charles Schwab Challenge later this month. Watch and listen as the man whose name is on the trophy given out at Colonial Country Club told him the big news:

Valspar Monday Qualifier @VisackiGolfer has received a sponsor exemption into the @CSChallengeFW.

He learned the news from the man himself, Charles Schwab. 📞 pic.twitter.com/nx0xVgrYY8

Visacki, a 27-year-old mini-tour legend, is on quite the run after playing in the Valspar Championship last week. And although he missed the cut at Innisbrook, he had quite the time teeing it up with the best players in the world for the first time.

“Oh, truly amazing,” Visacki said of his experience after Friday’s second round. “Never felt like this and hopefully I can continue to feel like this in the near future.”

Little did he know just how near that future would be.