U.S. Open 2019: What Tiger Woods was “very happy” to finally prove his dad wrong about 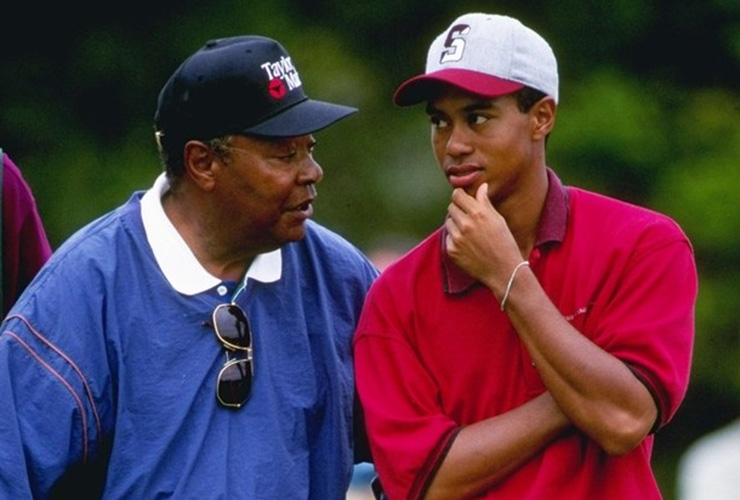 By Alex Myers
On August 27, 1995, Earl Woods made one of the boldest predictions in sports history. Until two months ago, it also looked like it might prove to be the most eerily prescient prediction as well.

Earl’s prognostication was considered outlandish at the time, but it was also odd. Jack Nicklaus held—and still holds—the record with 18 professional majors so why not predict 19? Or an even 20? In any event, Earl, who passed away in 2006, looked like a genius as Tiger racked up majors at a historic pace. He looked like a prophet when Woods got to 14 before hitting a wall (or a hydrant). 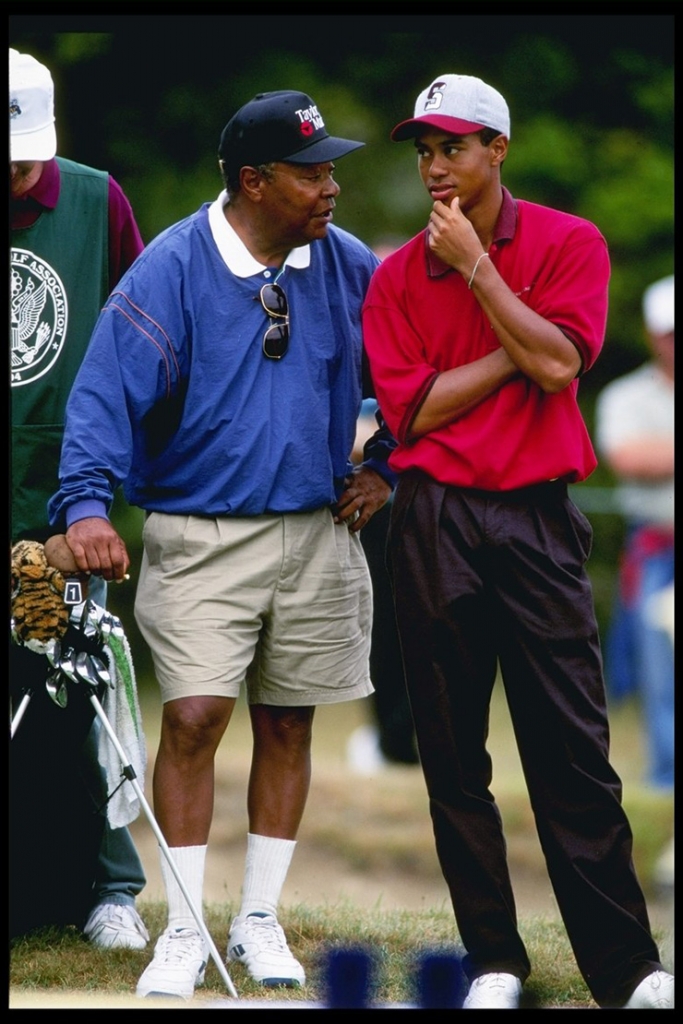 Earl and Tiger Woods talk to one another at the 1995 U.S. Amateur Championship at the Newport Country Club. (J.D. Cuban)

Personal scandals and a slew of injuries made it seem like Tiger would finish his career stuck on 14 majors. And then the 2019 Masters happened. Woods won by one shot to break nearly a decade-plus drought in golf’s biggest events and finally earn major No. 15. Ahead of this week’s U.S. Open at Pebble Beach, Tiger was asked about finally surpassing the total set by his dad nearly 24 years ago.

“Yeah, it was kind of ironic that he said he called 14,” Woods said with a smile. “But I’m very happy that I proved him wrong.”

So are a lot of golf fans.