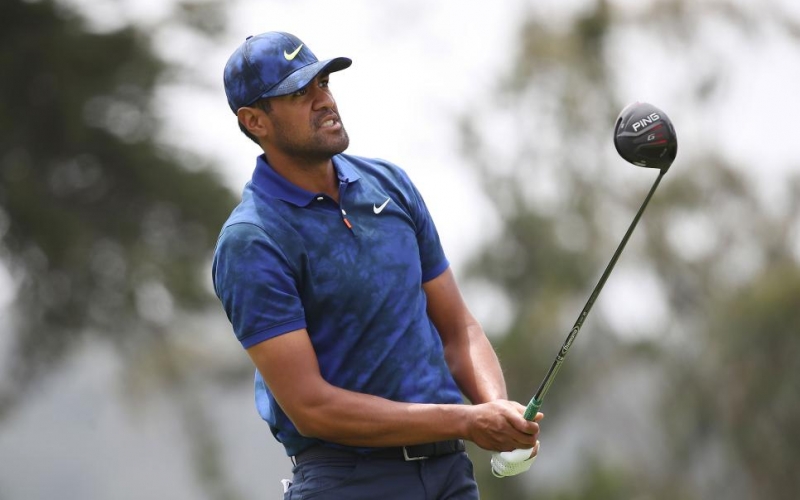 By Joel Beall
A week after testing positive for COVID-19 and missing the Shriners Hospitals for Children Open, Tony Finau has withdrawn from the CJ Cup.

The PGA Tour communications department announced Finau’s WD on Tuesday afternoon but did not specify the reason why he would not be playing. As of this writing, Finau’s agent has not responded to a Golf Digest request for comment.

Despite last week’s positive result, Finau was listed as part of the 78-player field at this week’s event at Shadow Creek in Las Vegas. He confirmed his intentions to play Tuesday morning via social media. “Yes I plan on playing this week,” Finau said on Twitter. “I have 1 more day left of my self-quarantine.”

Finau’s last start was at the U.S. Open at Winged Foot, finishing in a tie for eighth. The 31-year-old finished 17th last season in the FedEx Cup, and entered the week 17th in the Official World Golf Ranking. Robby Shelton will replace Finau at Shadow Creek.

The news comes on the same afternoon as Dustin Johnson dropping out of the tournament. Johnson reported COVID-19 symptoms to tour officials, with a test confirming a positive result.