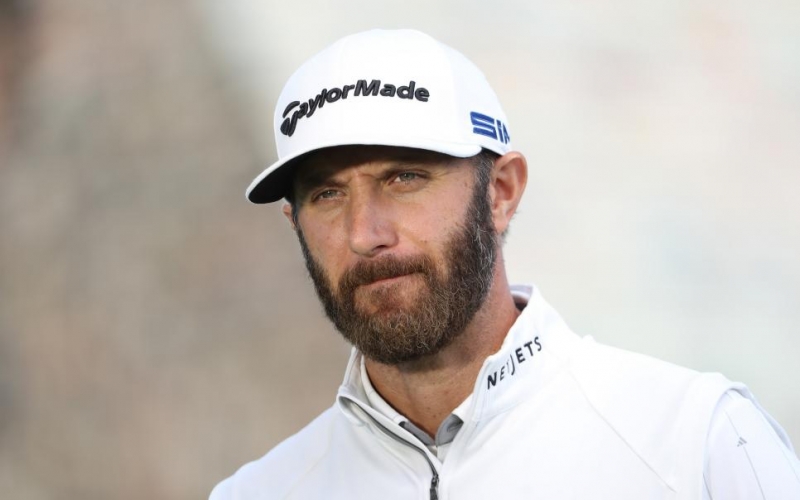 By Joel Beall
Dustin Johnson has withdrawn from the CJ Cup after testing positive for COVID-19.

In a statement released by the tour, Johnson reported to tournament officials that he was experiencing COVID-19 symptoms. He was administered a test, with the positive result forcing Johnson to remove himself from the field.

“Obviously, I am very disappointed,” Johnson said in a statement. “I was really looking forward to competing this week, but will do everything I can to return as quickly as possible. I have already had a few calls with the TOUR’s medical team and appreciate all the support and guidance they have given me.”

The World No. 1 had been on a tear. He won three times over the summer, including his first FedEx Cup title, and finished T-6 in September’s U.S. Open.

The news comes a week after Tony Finau had to withdraw from the Shriners Hospital for Children Open after testing COVID-19 positive. Johnson is the 12th player to have tested positive since the tour’s restart in June.

J.T. Poston will replace Johnson in the field.

Justin Thomas’ heart almost popped out of his chest at the Players, according to fitness-band data