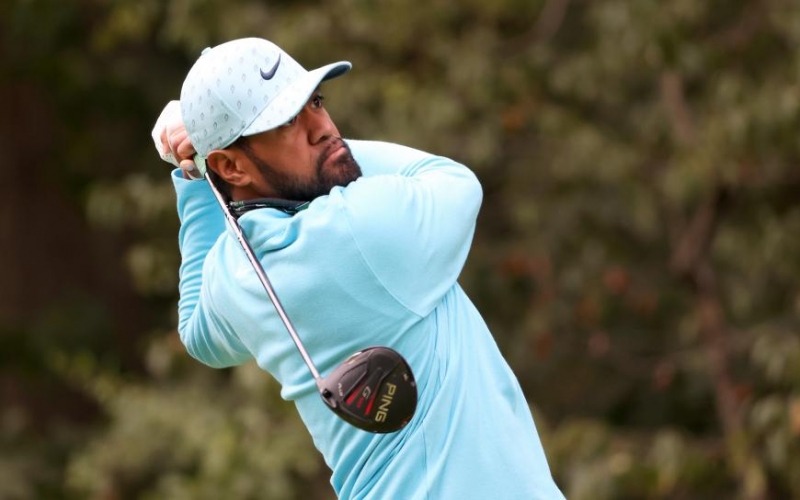 In a statement, the tour said Finau tested positive during the pre-tournament screening process at the Shriners Hospital for Children Open. Finau confirmed the news through Twitter.

“Earlier today, I received a positive result for Covid-19 under PGA TOUR on-site testing protocols and have begun a period of self-quarantine to protect others around me. I am feeling well, and am otherwise in good spirits,” Finau said in a statement. “I look forward to returning to action as soon as I am able, and I wish everyone at the Shriners Hospitals for Children Open a great week ahead!”

Finau is coming off a T-8 finish at the U.S. Open. The 31-year-old finished 17th last season in the FedEx Cup, and entered the week 16th in the Official World Golf Ranking. Per tour protocols, Finau must now enter quarantine.

Eleven players have tested positive for COVID-19 since the tour’s restart in June, with Scottie Scheffler and Sam Horsfield the last two players to do so, both at the U.S. Open. Bronson Burgoon will replace Finau in the field.

How golf clubs in the U.S. are adjusting to find a role amid coronavirus crisis