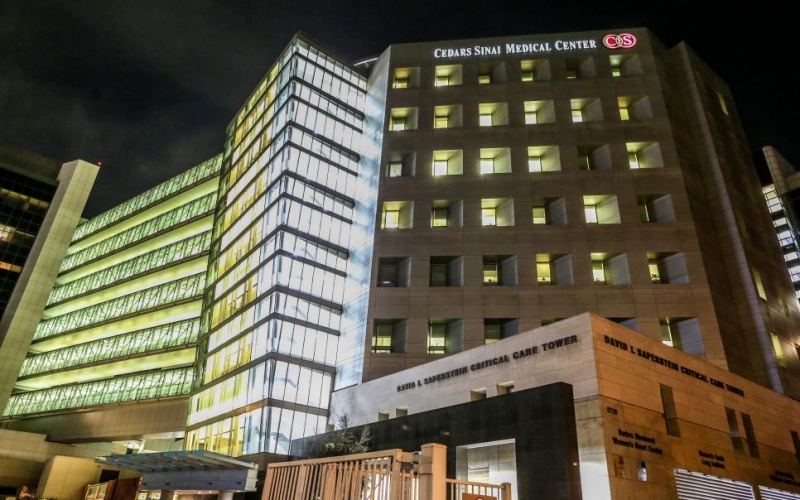 By Daniel Rapaport
Tiger Woods has been transferred from Harbor-UCLA Medical Center to Cedars-Sinai Medical Center to continue his recovery from serious leg injuries sustained in a single-car accident on Tuesday morning.

The move was announced in a statement by Dr. Anish Mahajan, interim CEO/CMO of Harbor-UCLA Medical Center, on Thursday evening.

“On behalf of our staff,” the statement reads, “it was an honour to provide orthopaedic trauma care to one of our generation’s greatest athletes.”

Woods suffered comminuted open fractures to both the upper and lower portions of the tibia and fibula bones of his right leg, as well as damage to the bones in the right foot and ankle. During an initial surgical procedure on Tuesday, doctors stabilized the fractures with a rod in the tibia, and inserted rods and pins into the foot/ankle area. Woods also sustained trauma to the muscle and soft tissue of the right leg, which required surgical release of the covering of the muscles to relieve pressure.

Woods was the sole occupant of a 2021 Genesis GV80 SUV when he headed northbound on a downhill, windy portion of Hawthorne Ave., a two-lane road in Rancho Palos Verdes. Sheriff Alex Villanueva said Woods was driving at a “relatively greater speed than normal” when his vehicle crossed onto the wrong side of the road before veering off the road entirely and onto a hillside at 7:12 a.m. local time. A neighbor called 911 to alert authorities of the accident. Woods was conscious, “lucid and calm” when they arrived on the scene. There is no indication that Woods was impaired at the time of the accident.

Woods was taken to Harbor-UCLA, the closest Level 1 trauma facility, where he underwent emergency surgery.

Cedars-Sinai Medical Center is located near West Hollywood in Los Angeles, roughly 20 miles north of Harbor-UCLA. It is widely considered one of the top hospitals in the United States. 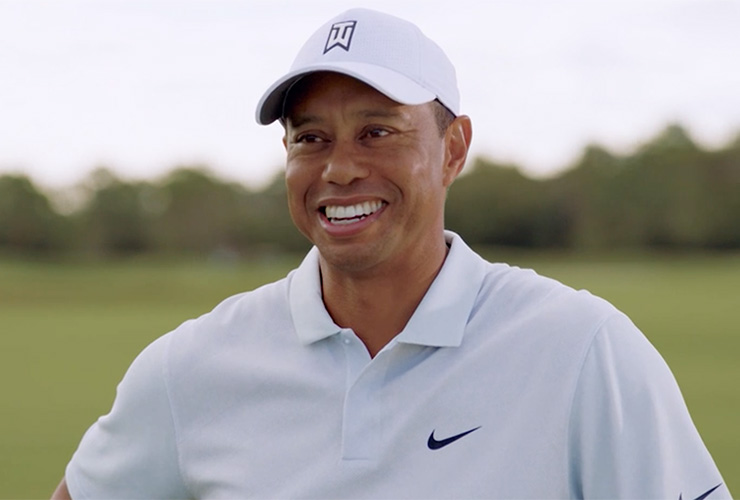 This is the latest in a long history of injuries for Woods, a 15-time major champion and 82-time PGA Tour winner. He last competed alongside his son at the PNC Championship, which wrapped up on Dec. 20 in Orlando. He then underwent a microdiscectomy procedure to remove a pressurized disc fragment that was pinching a nerve and was hoping to return in time for the Masters in April. It was his fifth back surgery overall and the first since his spinal fusion in April 2017. Woods has also had four surgeries done on his left knee, most recently in August 2019.

There is no indication yet of when Woods might be released from the hospital or when he could return to his home in South Florida.