Tiger Woods to skip WGC-FedEx St. Jude Invitational, next start will be at PGA Championship 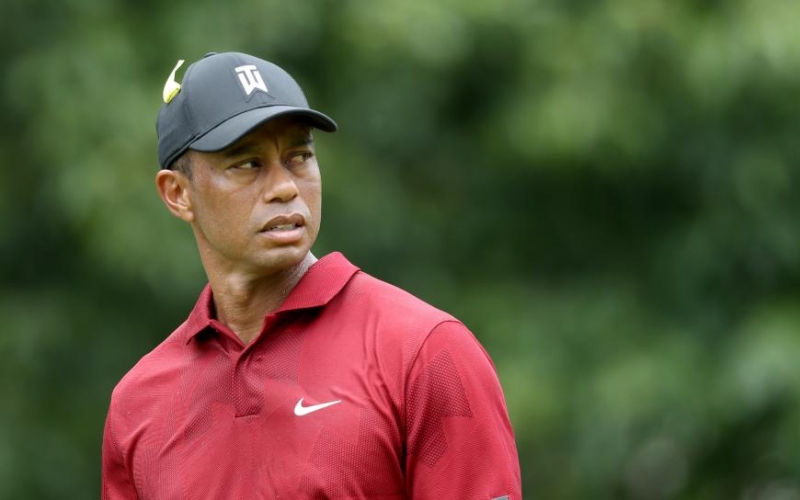 By Daniel Rapaport
Tiger Woods will chase his 16th major championship without much of a warmup.

Woods opted against playing in next week’s World Golf Championships—FedEx St. Jude Invitational in Memphis, a no-cut event that would have afforded him four guaranteed rounds before the following week’s PGA Championship, which begins Aug. 6 at TPC Harding Park in San Francisco.

“Disappointed to miss @WGCFedEx,” Woods wrote on Twitter, “but doing what I think is best to prepare me for the @PGAChampionship and upcoming FedEx Cup playoffs.”

Disappointed to miss @WGCFedEx, but doing what I think is best to prepare me for the @PGAChampionship and upcoming FedExCup Playoffs.

Woods made his first start in more than five months at last week’s Memorial Tournament, shooting six over for the event and finishing in a tie for 40th. That was Woods’ first tournament since the Genesis Invitational in February. He has played just four official PGA Tour events during the truncated 2019-20 season, though one of those was a victory at the Zozo Championship, which he won in Japan after a three-month layoff due to knee surgery. That victory saw him tie Sam Snead with 82 PGA Tour victories.

There was some belief Woods might play the Memphis event for the first time to get some extra reps before the first major championship of 2020. But Woods struggled physically in the second round of the Memorial, which outlined the unfortunate reality for a 44-year-old with a fused back—he needs to be mindful about where and when he plays, and how he can stay fresh to give himself the best chance to compete. He has completed back-to-back 72-hole events since February 2019.

Temperatures in Memphis will hover in the upper 80s for the week, a stark difference from the 70ish degree weather expected for PGA Championship week.

Woods has a strong history at TPC Harding Park, where he won the 2005 WGC-American Express Championship in a playoff over John Daly. He also went 5-0 in the 2009 Presidents Cup there, which the American side won 19.5-14.5.