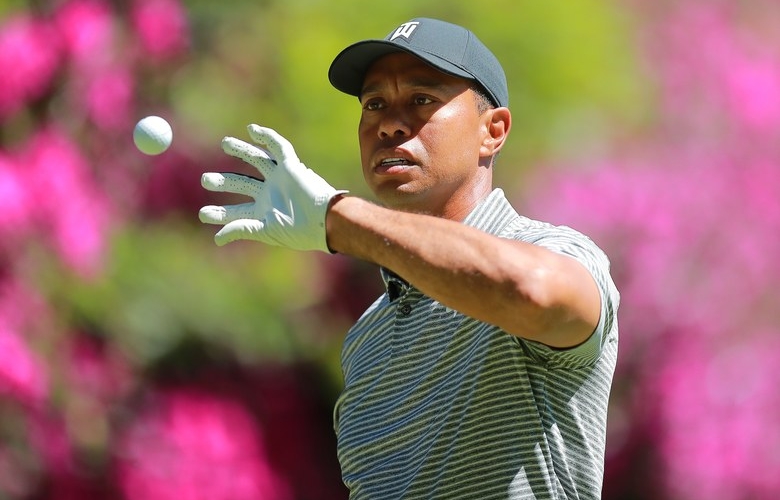 By Alex Myers
As expected, Tiger Woods will not play in all of the PGA Tour’s upcoming Florida Swing events. Woods, who managed a share of 10th place at the WGC-Mexico Championship despite struggling with his putter over the weekend, has announced he would be skipping next week’s Honda Classic, while officially adding the following two weeks’ events, the Arnold Palmer Invitational and The Players, to his schedule.

Unfortunately, due to the schedule this year, I cannot play all the events I want to. I will be taking next week off and playing in the @APinv and @THEPLAYERSChamp. Sorry to miss seeing Jack and everyone at Honda.

The decision to not play the Honda Classic is a bit of a surprise when you factor in the proximity of PGA National to Woods’ home in Jupiter, Fla. However, having already played at last week’s Genesis Open, an event that benefits Woods’ foundation, adding Honda to these other events would have meant Woods playing at least five consecutive weeks. Also, Woods’ record at Bay Hill, where he’s won eight times, was certainly a factor. Tiger has never won in four starts as a pro at the Honda.

Following his comeback campaign in 2018, an “exhausted” Woods said he planned on playing a more limited schedule. Not too surprising considering he’s a 43-year-old golfer with a fused back.

Woods didn’t specify if he would play in the Valspar Championship, which is the week following the Players. However, it seems unlikely he would play at Innisbrook despite nearly winning in his debut there last year because with the WGC-Match Play the following week, that would likely mean four consecutive starts.

Woods isn’t the first high-profile player to struggle with making his schedule under the new, more compact slate that features the Players back in March from May and the PGA Championship moved up to May from August. Phil Mickelson didn’t play in his hometown event at Torrey Pines for the first time in 29 years and recently hinted he might not tee it up at the Players, the PGA Tour’s flagship event.