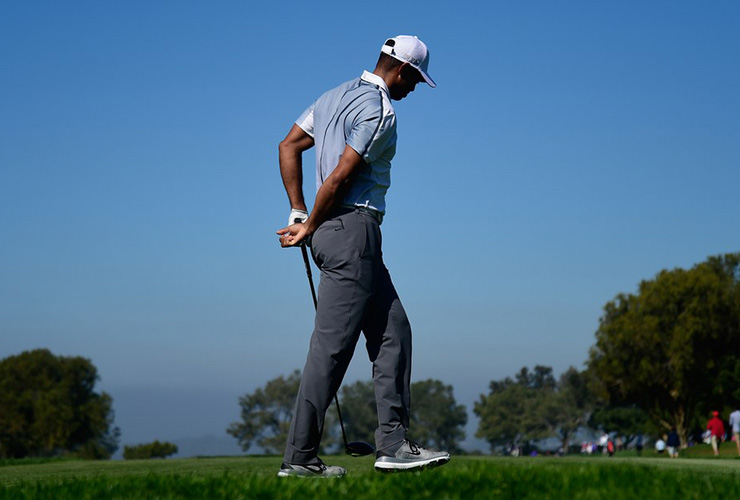 Tiger Woods, two weeks after acknowledging he was “receiving professional help” to deal with his medications, posted on Twitter Monday that he had “completed an out of state private intensive program.”

His full tweet: “I recently completed an out of state private intensive program. I will continue to tackle this going forward with my doctors, family and friends. I am so very thankful for all of the support I’ve received.”

It is not known where he received treatment and it is unclear what is next for Woods, who did not attend last week’s Quicken Loans National, a tournament that he hosts and that benefits the Tiger Woods Foundation.

Woods was arrested for driving under the influence in the early hours of May 29 near his home in South Florida. It was later reported that he was that breathalyzer tests showed no signs of alcohol in his system.

On June 19, he released this statement via social media:

“I’m currently receiving professional help to manage my medications and the ways that I deal with back pain and a sleep disorder. I want to thank everyone for the amazing outpouring of support and understanding especially the fans and players on tour.”

Woods has been recovering from back surgery he underwent on April 20, the fourth surgery on his back in three years.